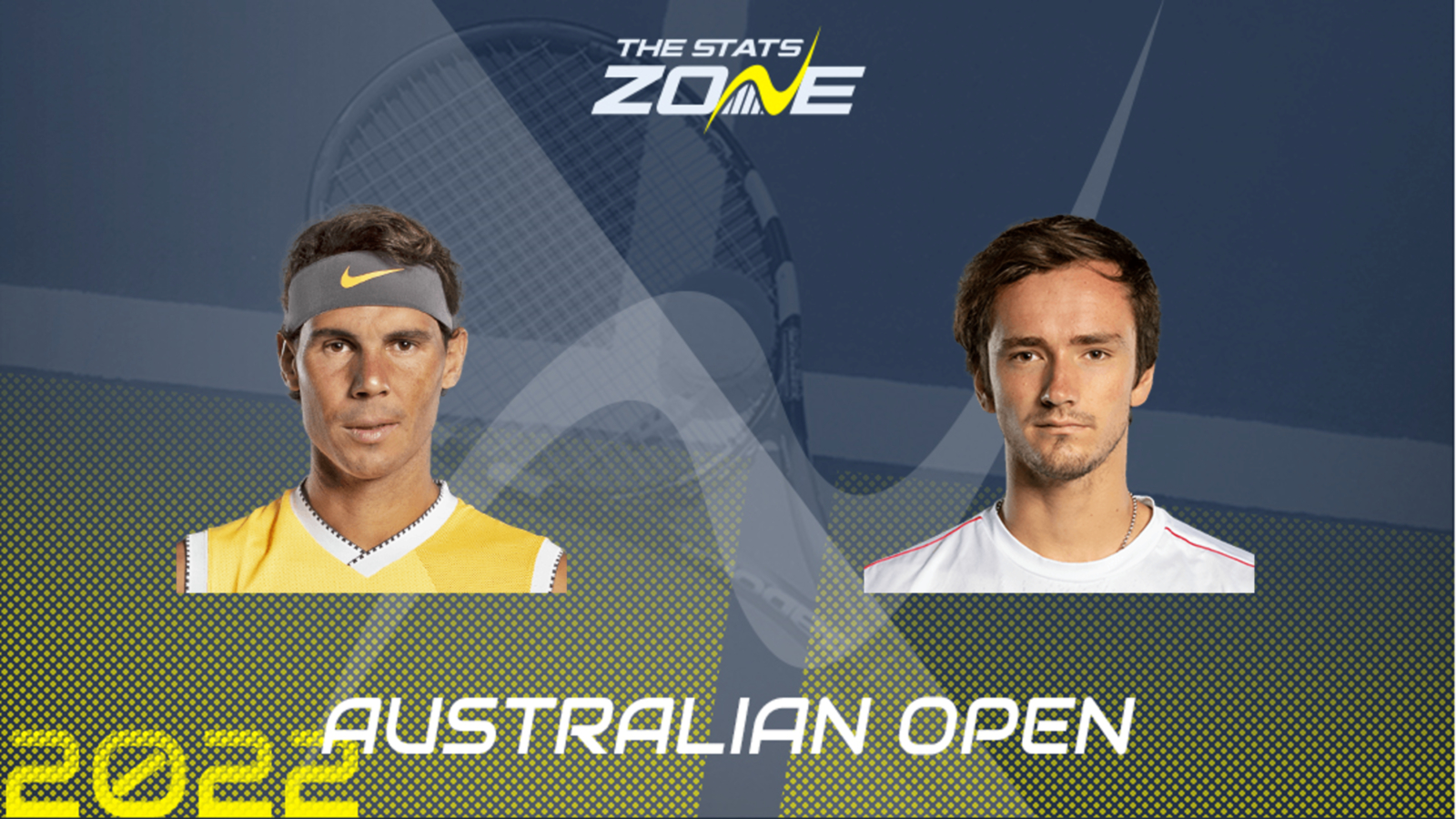 20-time Grand Slam champion Rafael Nadal is through to a sixth final at the Australian Open after an impressive four-set victory over world number seven Matteo Berrettini. The 35-year-old won his first tournament back on tour at the start of the year after a long lay-off with a foot injury but he takes a nine-match winning streak into the final in Melbourne that he has won just once back in 2009. Nadal can go out alone as the Men’s Singles Open Era Grand Slam record-holder with victory here. The Spaniard won his 18th and last hard-court major at the US Open in 2019, beating Daniil Medvedev in five thrilling sets.

World number two Daniil Medvedev was exceptional in a high-quality four-set victory over Stefanos Tsitsipas on Friday, beating the Greek in two-and-a-half hours. The 25-year-old needed twice that time to oust Felix Auger-Aliassime in five sets on Wednesday as he came back from two sets down to triumph and reach a fourth Grand Slam final. Medvedev lost to Novak Djokovic in last season’s Australian Open final, and Nadal in his first major final at the US Open back in 2019, but he returned the favour against the Serb to win the US Open last September and he could be about to do the same to Nadal.

World number two Daniil Medvedev has made back-to-back Australian Open finals, and each of the last three major finals on a hard court, in quite expected circumstances. His 20-time Grand Slam opponent is a surprise, though, with Novak Djokovic’s self-imposed omission from the draw paving the way for an unlikely run to the final by Rafael Nadal, who has only recently returned from a serious injury and a quite debilitating bout of COVID-19 last season. The 35-year-old has certainly enjoyed the better-half of the draw but a four-set win over Matteo Berrettini is solid form to take into a final with Daniil Medvedev, as is his 3-1 lead in their head-to-head record.

Nadal has won both the finals played between the two, at the Canadian Open in 2019 and the aforementioned US Open thriller later that year, but each of their last three meetings have gone the distance and Medvedev won their most recent encounter on his way to the ATP Finals title in 2020. The Spaniard has lost more finals at the Australian Open (4) than he has at the other three Grand Slams combined: with two runner-up trophies at Wimbledon, one at the US Open and – staggeringly – none out of 13 at his treasured Roland-Garros. At this moment in time Medvedev is in the form of his career and probably the best hard court player on tour, with his win in New York last season giving him the experience and perspective of a Grand Slam champion that he lacked in five sets the last time he met Nadal in a final. It could go to four, with five pretty unlikely this time around, but Nadal has already overachieved in his comeback by reaching this stage. Daniil Medvedev should win his second Grand Slam title on Sunday, in spite of the Melbourne fans likely doing their part for Nadal.