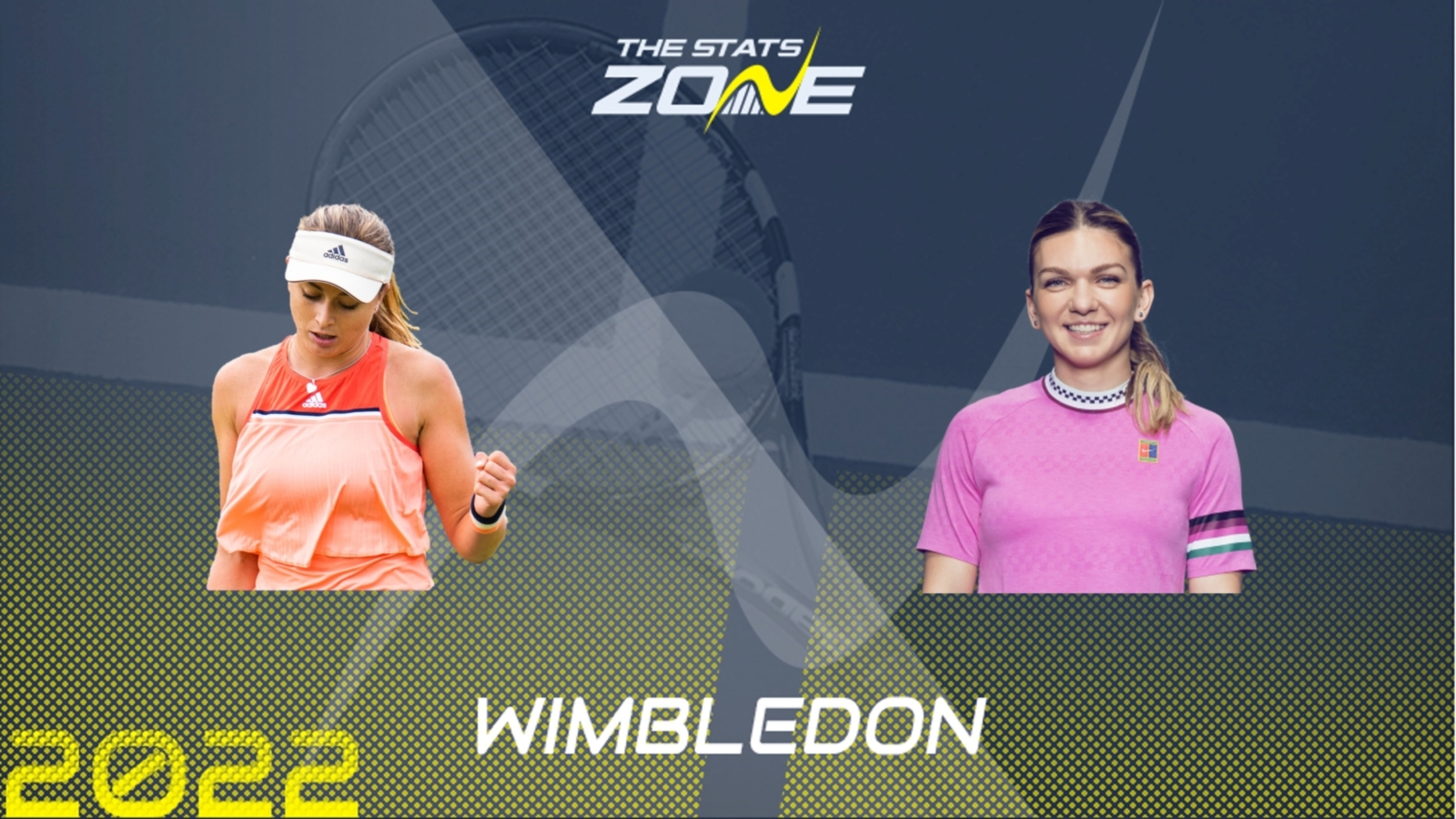 Fourth seed Paula Badosa put in one of the best performances of her season to beat two-time Wimbledon champion Petra Kvitova on Saturday. The 24-year-old has suffered a dip in form over the last few months after what was initially a promising period at the start of the season, where she won the third WTA title of her career at the Sydney Tennis Classic. The Spaniard set her best Grand Slam showing in a run to the quarter-finals of Roland-Garros last season but she has reached back-to-back round of 16s at Wimbledon after losing to Karolina Muchova at this stage last year.

Two-time Grand Slam champion Simona Halep is the last remaining former winner in the draw after Petra Kvitova lost on Saturday to Paula Badosa. 30-year-old Halep is yet to drop a set this campaign with victories over Karolina Muchova, Kirsten Flipkens and Magdalena Frech and she was in similar form this time three years ago, where she dropped just one set all fortnight on her way to the title. The Romanian has never lost in the round of 16 at Wimbledon and she has reached at least the quarter-finals in four of her last six appearances at SW19.

Simona Halep put an end to Paula Badosa’s promising campaign at the Madrid Open back in May, ousting the home hopeful to the tune of just four games conceded. Clay is both players’ favoured surface but Halep’s experience on grass, particularly here at Wimbledon, should give her the edge once again in what should be a much closer match. Badosa, however, will be buzzing after a welcome return to the kind of level she is capable of against Kvitova and she will back herself to beat consecutive former champions. Take Halep to win outright here, although at least a set would be the suitably cautious option for an accumulator.