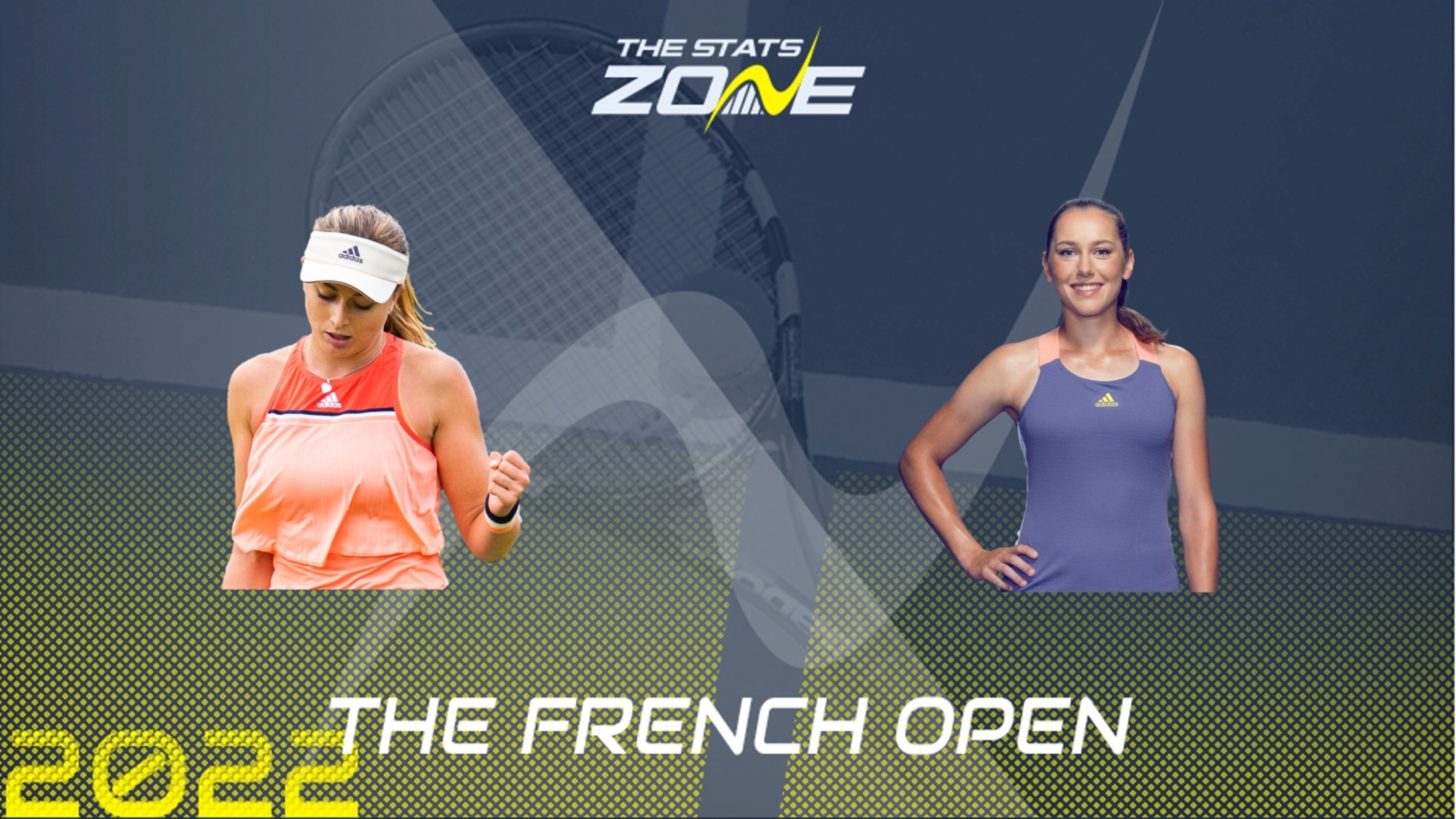 World number four Paula Badosa looked like getting back to basics on Tuesday and it did the trick in a comprehensive victory over Fiona Ferro. The 24-year-old has struggled on what is still probably her best surface in recent weeks, although her stunning run to the Indian Wells title last season and a win at the Sydney Tennis Classic at the start of the season suggest she may be more of a handful on a hardcourt after all. This is a significant challenge against 21-year-old Kaja Juvan, who will break her current career-high WTA world ranking of 68th after beating Russian qualifier Oksana Selekhmeteva on Tuesday. The Slovenian finished runner-up to Angelique Kerber in the longest WTA final of the season at the Strasbourg Open on Saturday and she has long been touted as a player with a very high ceiling. Badosa’s victory over Ferro was promising but caution should still be taken here in picking the Spaniard to win at least a set as the likelier of two very capable winners.