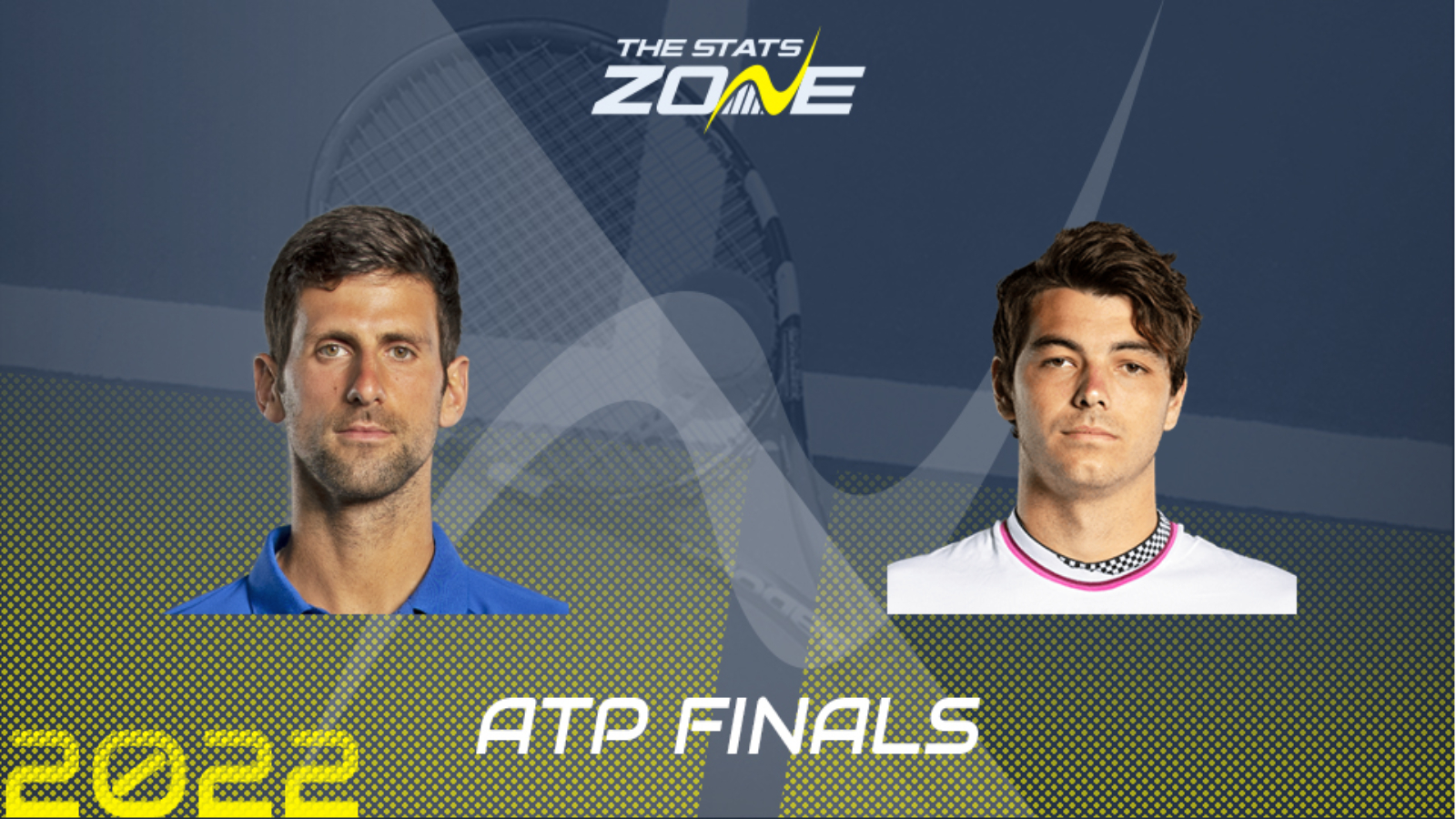 World number eight Novak Djokovic won all three of his round robin matches at the ATP Finals, taking out Stefanos Tsitsipas and Andrey Rublev in straight sets before a three-set thriller against Daniil Medvedev on Friday. The 35-year-old is two wins away from matching Roger Federer’s ATP Finals record of six titles, with his last coming way back in 2015. Djokovic won four ATP Finals titles in a row from 2012 up to 2015, though, and he made it three Wimbledon titles on the spin this summer.

World number nine Taylor Fritz overcame red-hot Felix Auger-Aliassime in three tight sets on Thursday to claim the last remaining semi-final place on his ATP Finals debut. The 25-year-old only made his debut in Turin due to world number one Carlos Alcaraz’ late withdrawal but the American has grabbed his opportunity with both hands, beating Rafael Nadal in his opener and only just losing out to Casper Ruud in three sets. Fritz claimed the first Masters title of hic career at Indian Wells back in March, also beating Nadal, but the Spaniard ended his best campaign of the season in a five-set thriller in the quarter-finals of Wimbledon.

Taylor Fritz looked a dark horse to reach the semi-finals on his ATP Finals debut after qualifying by the skin of his teeth but a three-set victory over in-form Felix Auger-Aliassime was the more surprising way to do so. The 25-year-old has lost all five of his previous matches with Novak Djokovic but the pair did share a memorable five-setter at the Australian Open last January that saw the inspired American leave court in a wheelchair. Quite simply, Novak Djokovic looks the solid favourite to lift a record-equalling sixth ATP Finals trophy on Sunday. However, the Serb is far more likely to slip up now than in the final. Four of their five encounters have seen Djokovic win in straight sets but they have not played this year, Fritz’ best so far, and this could be closer than first appears. Back Djokovic to win outright and consider adding at least a tiebreak.