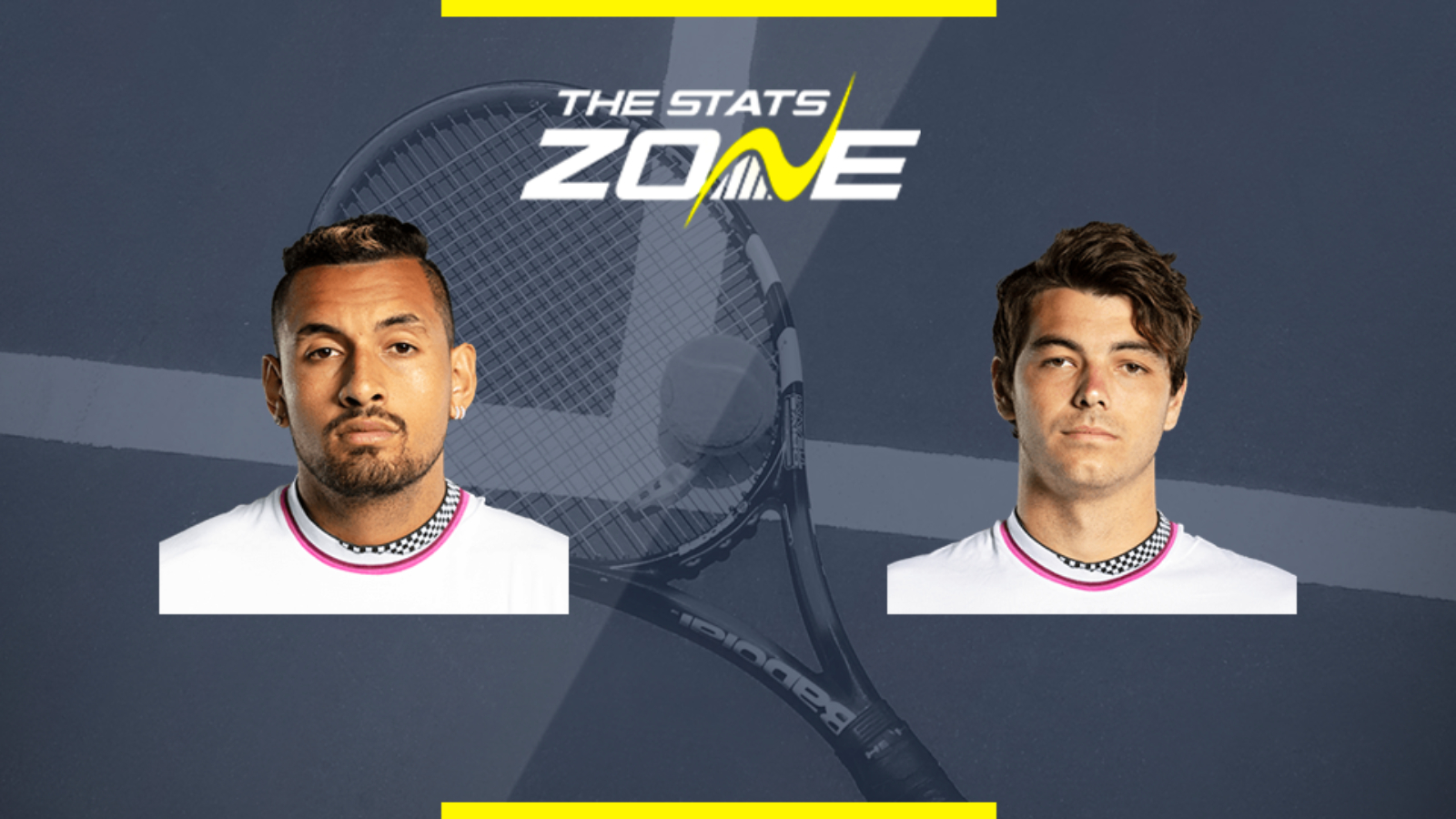 24-year-old Taylor Fritz came into the Japan Open at a career-high ATP world ranking of 11th on the back of the best season of his career but he has struggled with his form for some time since a five-set defeat to Rafael Nadal at Wimbledon this summer. The American won his first Masters title at Indian Wells back in March and a second career title at the Eastbourne International in June but he still needs to find an extra gear in his game to challenge at the very top of the sport. World number 20 Nick Kyrgios has always possessed that extra gear, at least in ability, but until this season it looked like the Aussie would never properly be able to wield it. All that changed this summer when he finished runner-up to Novak Djokovic at Wimbledon, although his journey started back in January when he won the Men’s Doubles at the Australian Open alongside Thanasi Kokkinakis. The pair are going well this week in Tokyo but Kyrgios dropped a set in his singles clash with Kamil Majchrzak on Thursday and that suggests his focus is not as high as it could be ahead of this serious challenge.

Fritz is one of only a handful of players to have beaten Kyrgios this year, taking their first meeting in straight sets at the Cincinnati Open back in August. The third seed has so far needed three sets in both of his matches to suggest he too is far from his peak, though, and Kyrgios will be motivated by vengeance here. Back the Aussie to win at least a set as the likelier victor or risk an outright call.