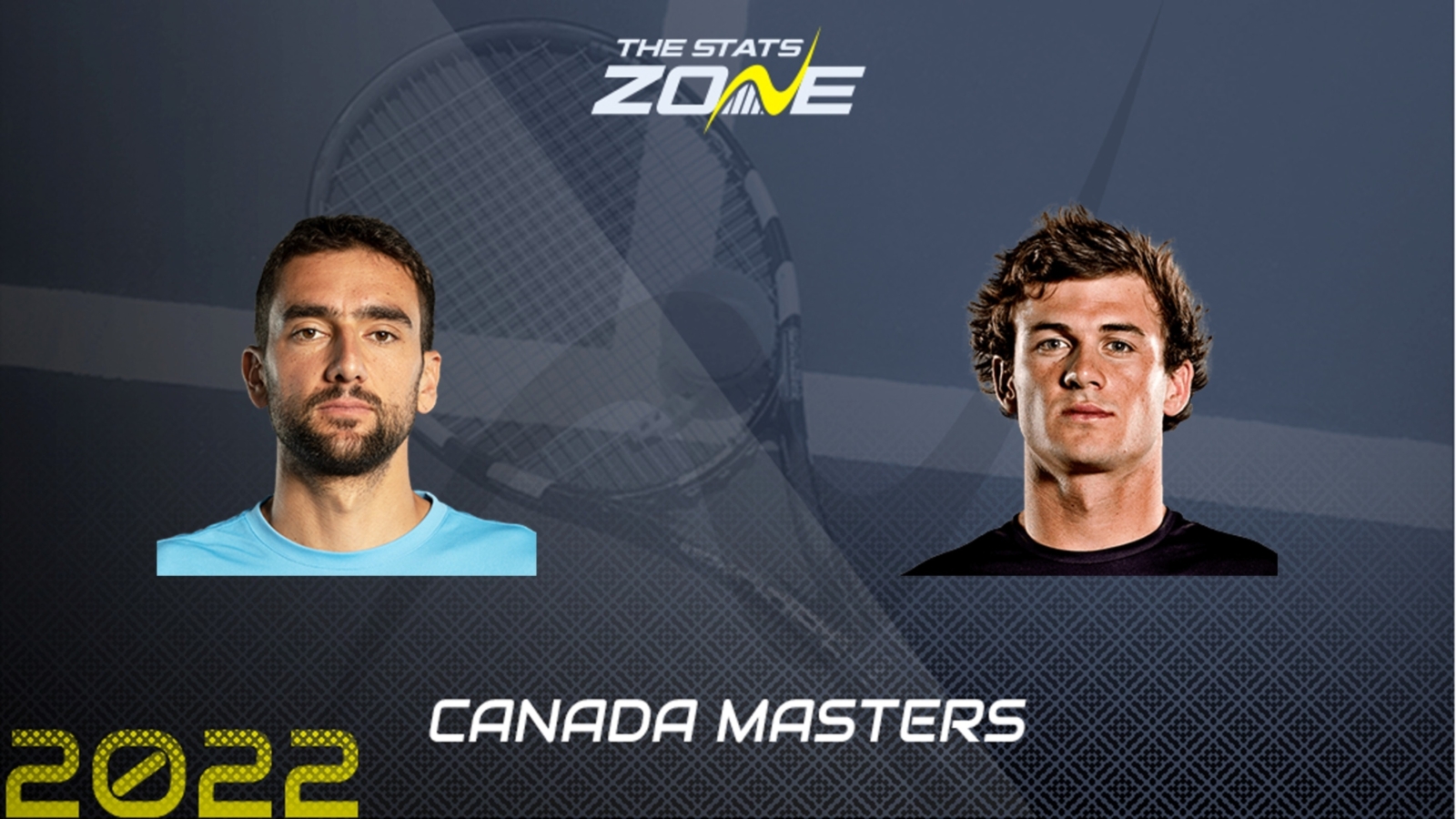 25-year-old Tommy Paul grabbed probably the best win of his career on Wednesday as he came back from a set down and saved match point to beat world number four Carlos Alcaraz. The world number 34 reached the second round of a Grand Slam for the first time at Wimbledon last month before losing to Cam Norrie and he has been in insatiable form all summer long. World number 16 Marin Cilic has been one of the other most in-form players over the last few months, with a huge and surprising run to the semi-finals at Roland-Garros back in June suggesting he could still be a serious threat at the US Open later this month. The 33-year-old is yet to drop a set this week with victories over Borna Coric and Karen Khachanov and despite Paul’s display against Alcaraz, the former world number three will be pleased to see the American in this clash in his place. Paul has the potential to push on or, understandably, feel yesterday’s efforts in his legs. Cilic leads their head-to-head record 2-0 after a three-set victory at the start of this season and backing the Croat to win at least a set as the likelier of two capable victors seems wise here.