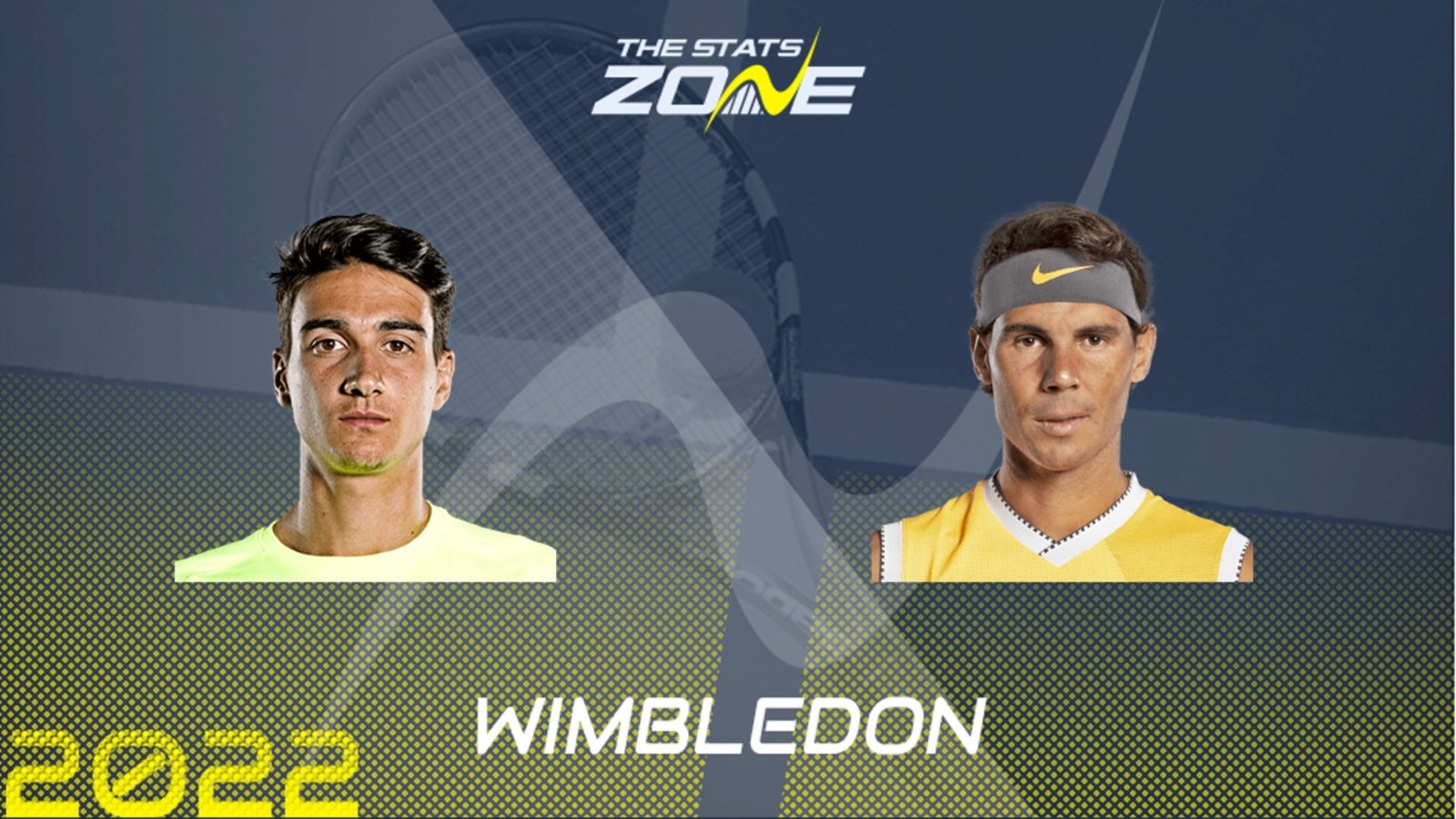 World number four Rafael Nadal dropped a set for the second round in a row at Wimbledon ad he continues to seek his rhythm on grass. The two-time Wimbledon champion is still on for a calendar slam this season after wins at the Australian Open and Roland-Garros broke and then extended a new Men’s Singles Grand Slam record at 22. As the draw continues to open up at SW19 it is looking increasingly likely that the Spaniard will meet Novak Djokovic, chasing him on 20 major titles, in a final for the ages next Sunday but the 36-year-old will need to improve over the next few rounds if he is to challenge.

World number 54 Lorenzo Sonego beat Hugo Gaston in straight sets on Thursday to continue his own personal journey back to form. The Italian has struggled all season long but a five-set victory over Denis Kudla in the first round looked something of a page-turner after the American had beaten him twice this year. A first meeting with Nadal is exactly the kind of occasion the 27-year-old enjoys and he should be competitive throughout this fixture as a lover of highlights reels. Nadal can win this but four or even five sets may be required, making the sensible pick the Spaniard as outright winner. Taking Sonego to win at least a set could prove more valuable but count Nadal out at your peril.