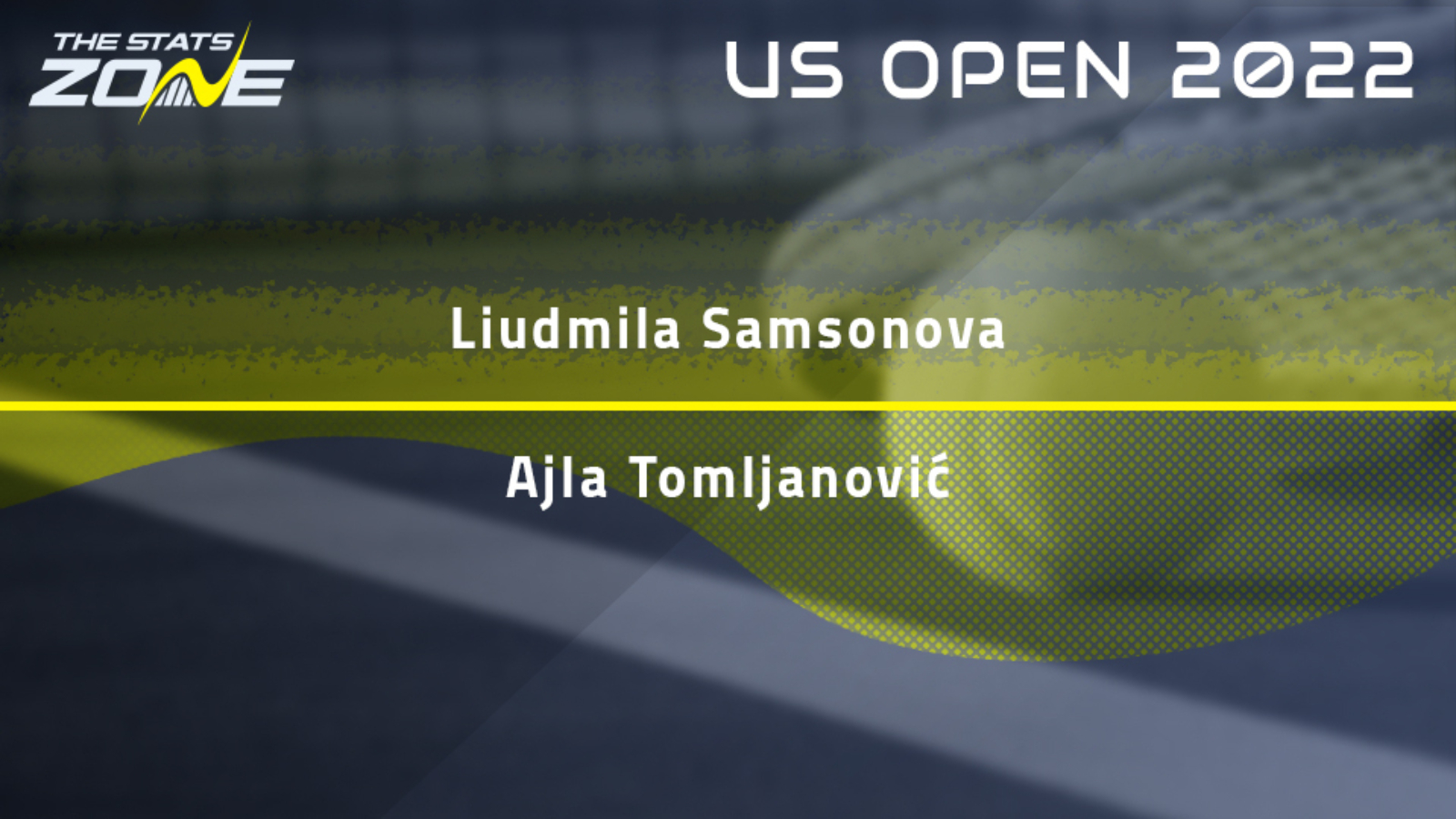 World number 35 Liudmila Samsonova made it 13 wins on the spin to maintain the longest winning streak on the WTA tour, beating Aleksandra Krunic to reach the round of 16 without yet dropping a set. The 23-year-old won back-to-back WTA titles in Washington and Cleveland last month for some excellent form coming into New York, with her best run at a Grand Slam a quarter-final exit at Wimbledon after claiming her first title at Berlin.

World number 46 Ajla Tomljanovic played with composure and humility in the wholly unique, thankless task of facing the departing Serena Williams on Friday. The 29-year-old recently reached the quarter-finals of Wimbledon for a second-successive season, losing to the eventual champion Elena Rybakina after also doing so to Ash Barty last year.

Ajla Tomljanovic overcame 23-time Grand Slam champion Serena Williams in three tight sets before stepping aside to allow the world to say farewell to a legend and she will likely be rewarded with the majority of the support in this fascinating round of 16 clash. Despite Williams’ deflated ranking it was in many ways the win of Tomljanovic’s career considering the outside factors. However, red-hot Liudmila Samsonova brings a fearsome winning streak into the clash that would likely have halted Williams’ dream run anyway. Tomljanovic beat Samsonova in their first encounter last season but she was win number two of 13 in Samsonova’s current streak and the Russian can be backed to edge this, probably in three sets.