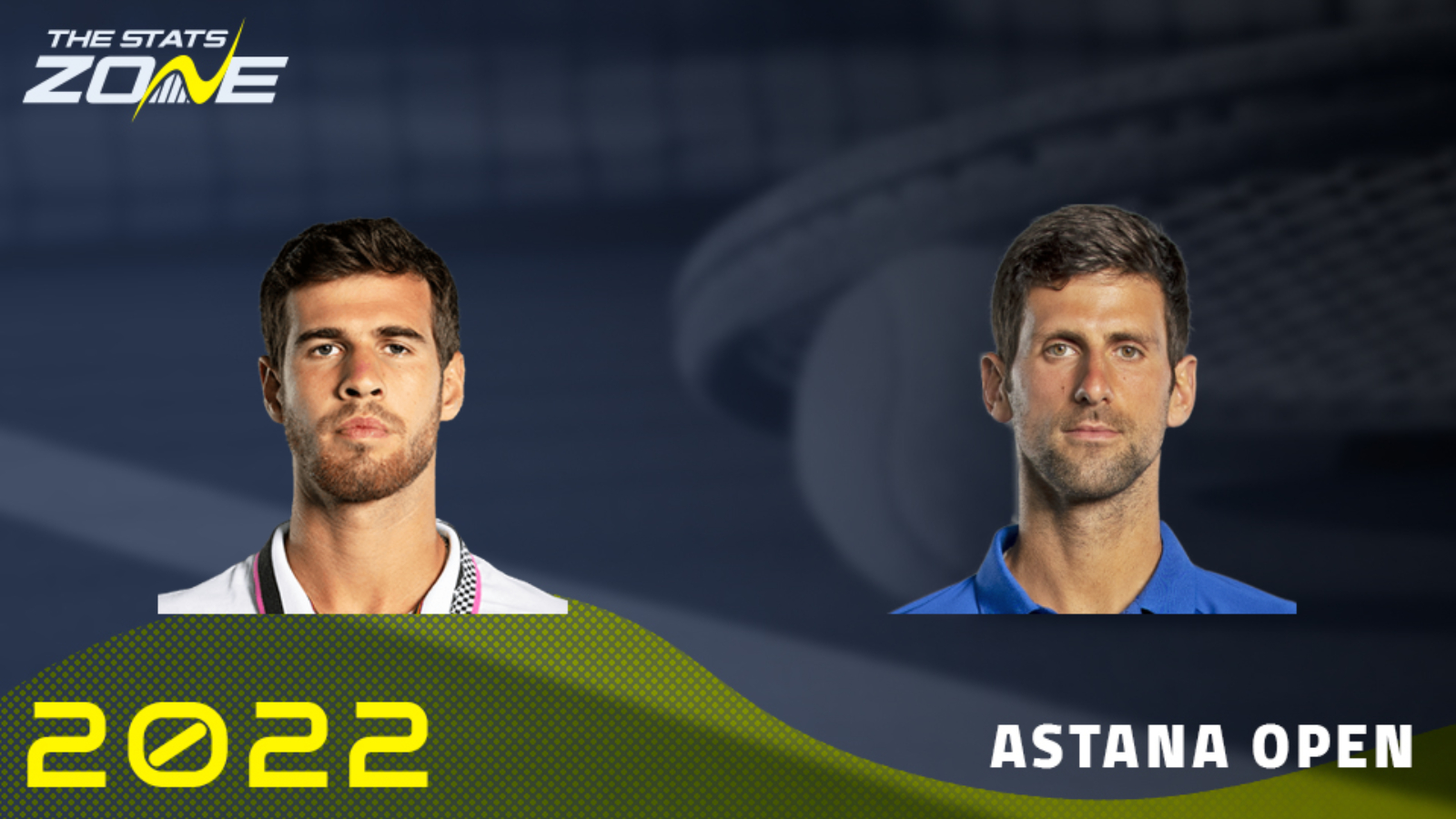 World number seven Novak Djokovic made it six wins on the spin on Thursday and conceded just four games to a good player in Botic van de Zandschulp as he continues to look in searing form. The 35-year-old is chasing as many ranking points as possible as he makes a late charge for the ATP Finals at the end of the season, with last week’s Tel Aviv Open his third ATP title claimed this season. If there had been ranking points at Wimbledon, where the Serb claimed the 21st Grand Slam title of his career, he would likely have skipped Tel Aviv altogether but his mission gives him focus in Astana and there are few players capable of stopping him in this stacked draw. World number 18 Karen Khachanov could actually be one of them in his current form. The 26-year-old came back from a set down to oust Marin Cilic on Thursday and he was impressive in taking out Maxime Cressy on Tuesday in his first match back on tour since an incredible run to the semi-finals of the US Open.

Djokovic leads the Russian 6-1 but their last encounter went to three sets in Belgrade this summer Backing the former world number one to win in straight sets would normally be a sensible call but this match has a slight upset feel about it. Take Djokovic to win outright.