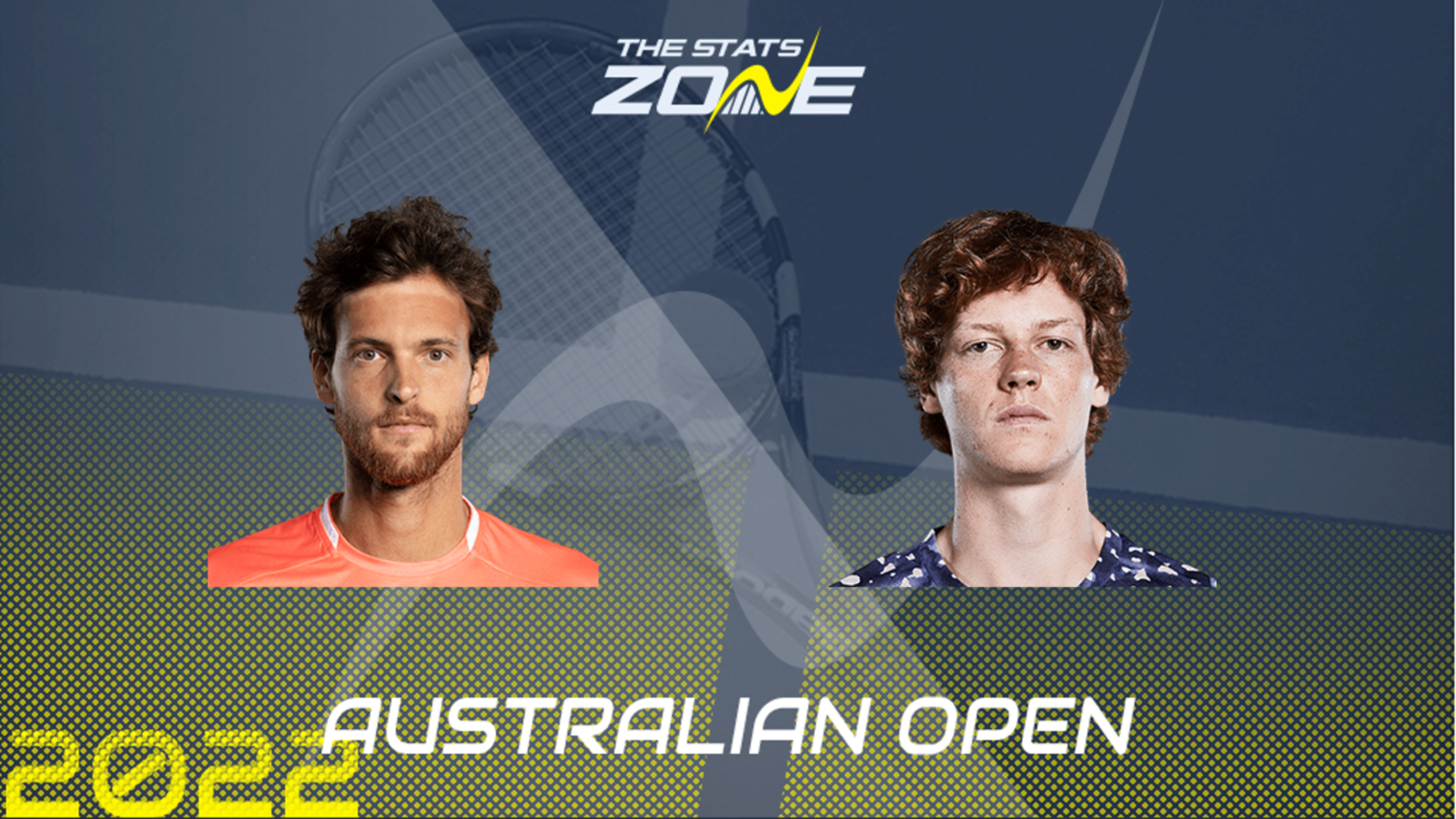 32-year-old Joao Sousa lost his last qualifying round to Radu Albot in straight sets but he scraped through as a lucky loser to play his first Australian Open since 2020. The Portuguese has lost in the first round of his last six slams in which he has made the main draw, with a shock run to the round of 16 at Wimbledon in 2019 ended by Rafael Nadal.

World number 11 Jannik Sinner broke the top 10 last season in just his second main year on tour and he was rewarded with a call-up to the ATP Finals in injured Matteo Berrettini’s stead. The 20-year-old should establish himself back inside the top 10 this season if last year is anything to go by, with four titles won including an ATP 500 event at the Washington Open. Sinner also made the final of the Miami Masters and he reached two round of 16s at Roland-Garros and the US Open, getting within one of his best showing with a quarter-finals exit in Paris back in 2020.

Jannik Sinner started 2020 off with three solid victories at the ATP Cup as Italy just missed out on the latter stages. The 20-year-old is part of a thoroughly exciting new generation of talent coming through, with his appearance at the ATP Finals last season a huge achievement for a player in just his second year on tour. World number 140 Joao Sousa will be buoyed by his second chance here, with lucky losers enjoying some huge runs last season, but over five sets he is unlikely to challenge consistently for more than one. Sinner should take this in straight sets but the outright is a suitably cautious move.