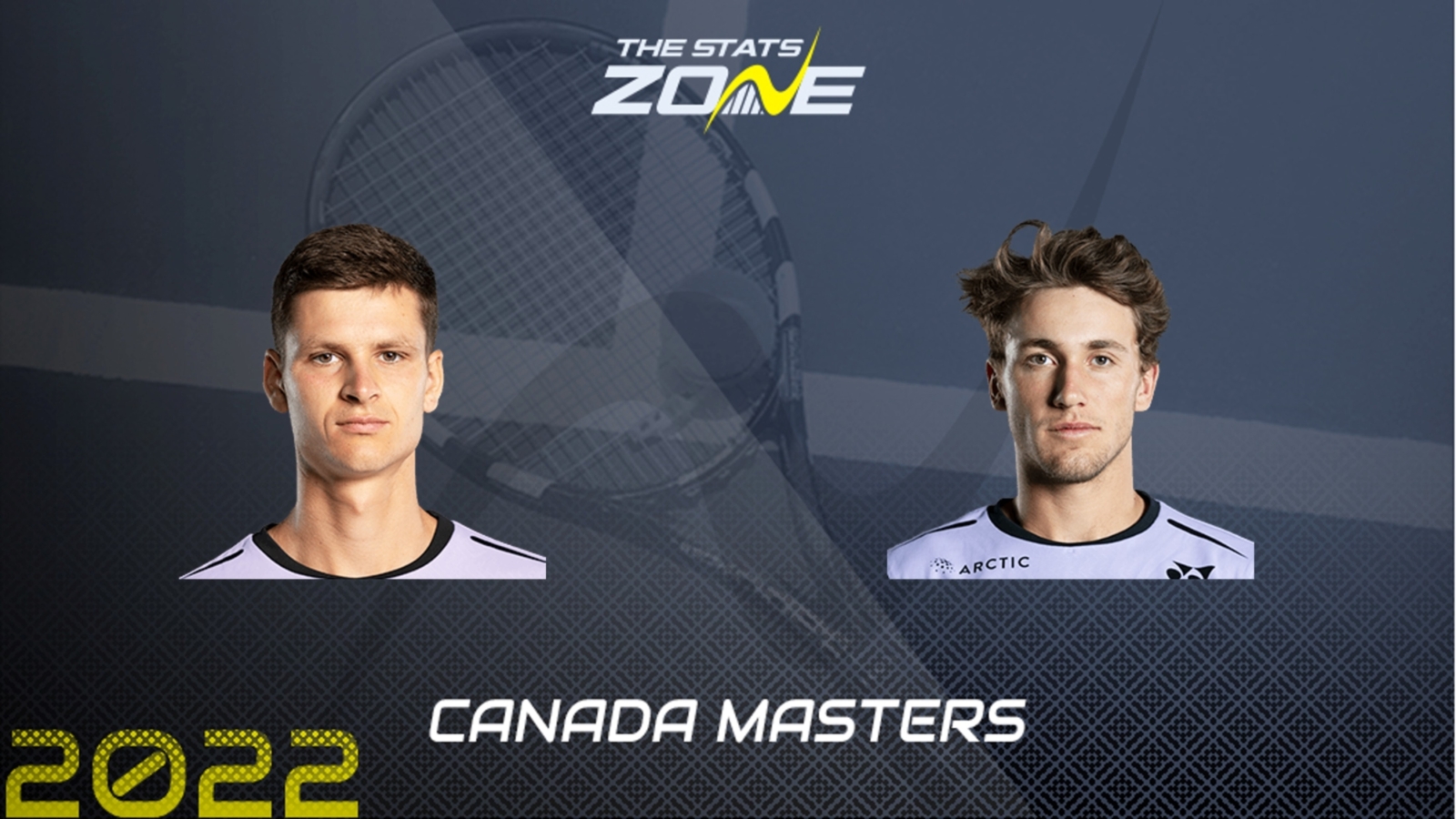 World number 10 Hubert Hurkacz played one of the best matches of his erratic season on Friday, ousting tournament favourite Nick Kyrgios in three tight sets. The 25-year-old also beat Kyrgios on his way to the Halle Open title back in June and he looks a reasonable new favourite for the Canada Masters title as the only remaining player with a title at this level from last season’s Miami Open. World number seven Casper Ruud will have plenty to say about that, though, as runner-up in Miami this season and more recently a Grand Slam finalist from Roland-Garros, in which he beat Hurkacz in four sets in the round of 16. The 23-year-old blasted past Felix Auger-Aliassime on Friday, conceding just three games to the home hopeful, in the kind of blistering performance he can conjure from nowhere at this level.