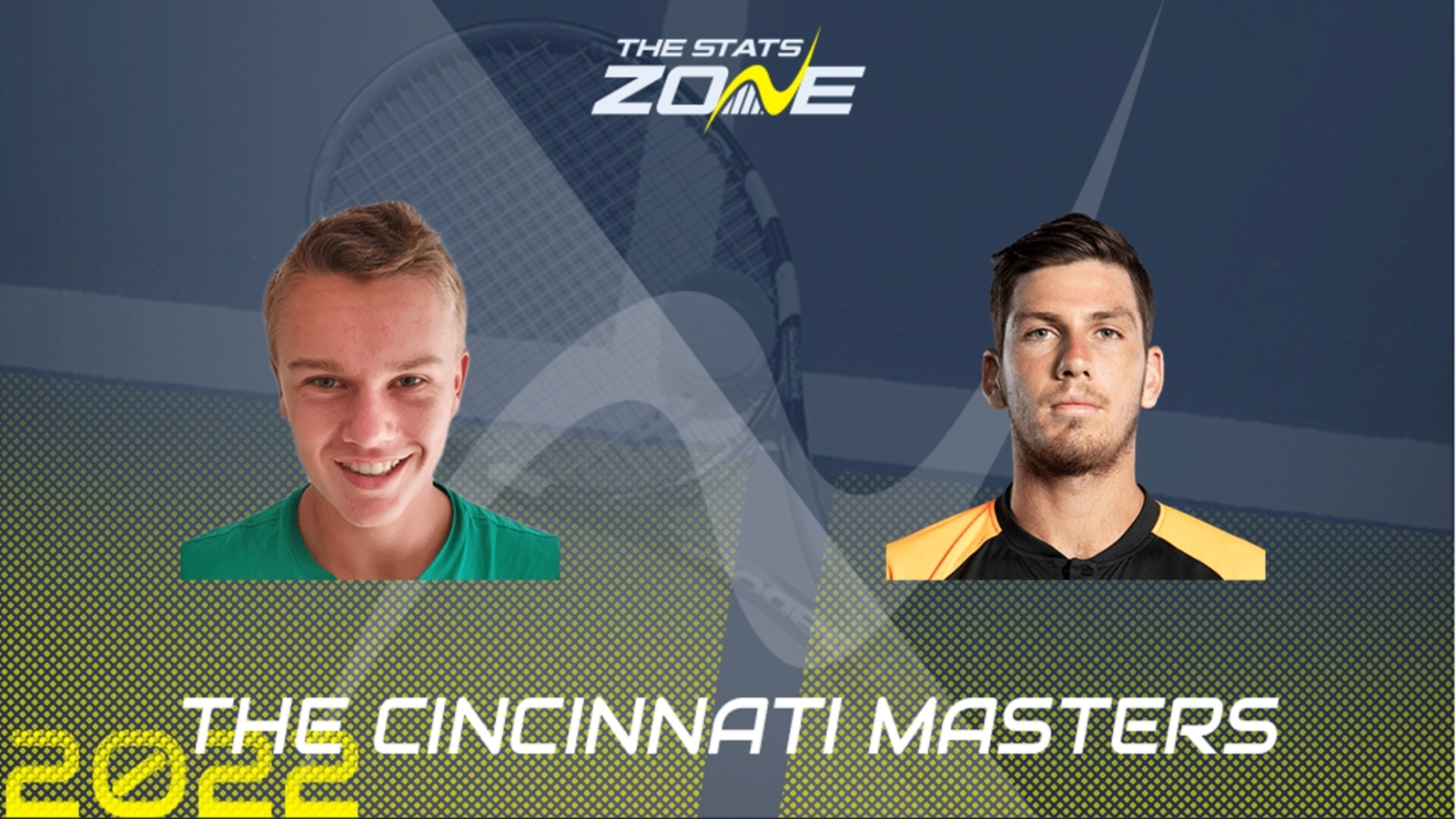 World number 11 Cam Norrie played well at the Canada Masters but fell foul of a superb Felix Auger-Aliassime display in the round of 16, just a week after beating the world number nine at the Los Cabos Open. The 26-year-old is a Masters champion from last season’s Indian Wells but he recently eclipsed that achievement with a huge run to the semi-finals at Wimbledon, taking the first set from Novak Djokovic before defeat. That run should have seen him well inside the top 10 on tour but he look set to break his career-high ATP world ranking of 10th sooner rather than later, with three of his four ATP titles coming on North American hardcourts. 19-year-old Holger Rune enjoyed a breakthrough run on his favoured clay, stunning Stefanos Tsitsipas at Roland-Garros to reach the quarter-finals before a four-set defeat to Casper Ruud. The Dane lost to Norrie in three sets on the surface in the semi-finals of the Lyon Open, Norrie’s fourth ATP title, back in April and he has yet to really excel on a hardcourt. Back the Brit to win outright, with two sets likelier than three.