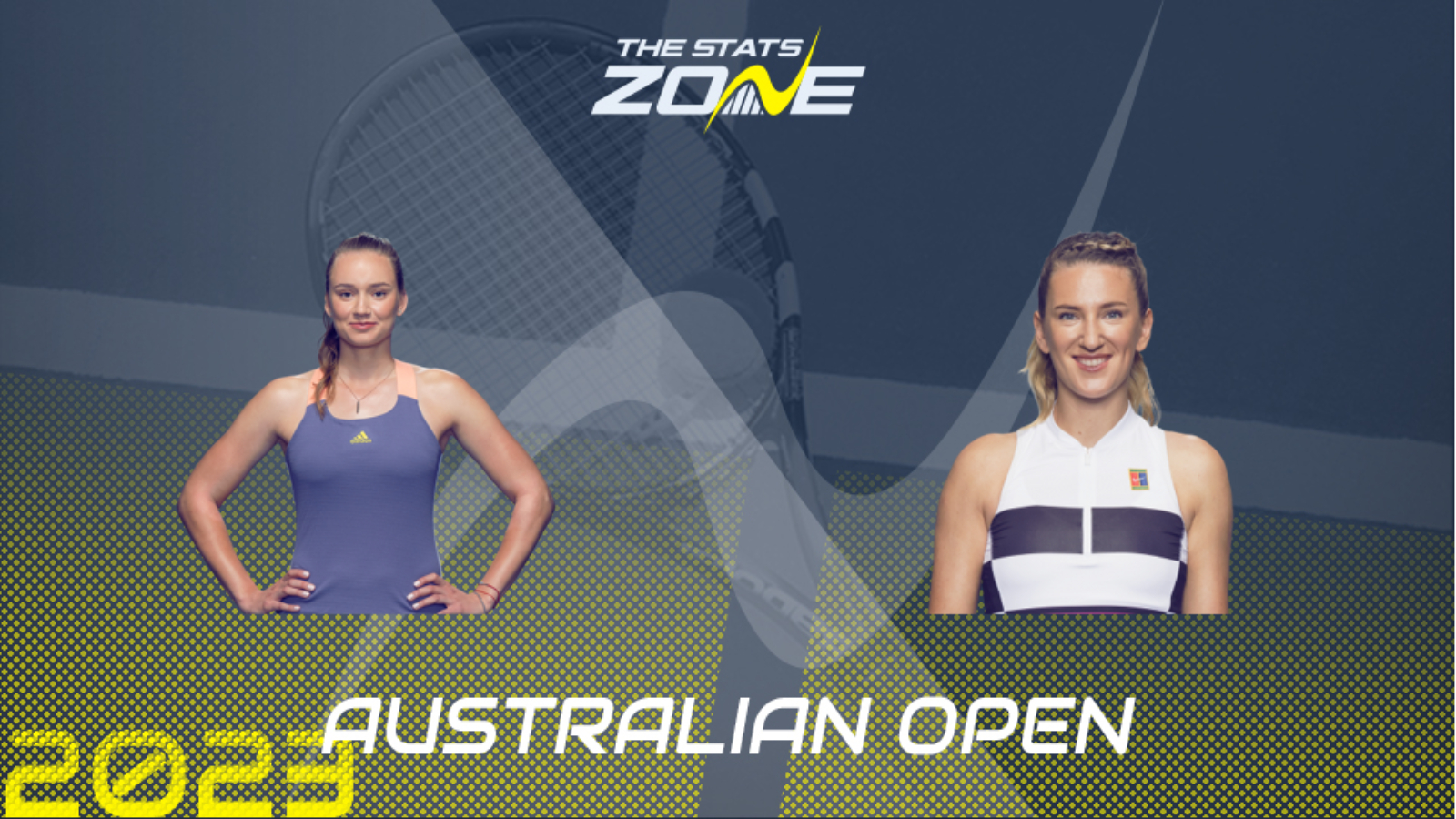 World number 25 Elena Rybakina is a top 10 player in all but ranking after her Wimbledon title last summer came without points and she has proved that in Melbourne with a blistering run to the semi-finals. The 23-year-old knocked out the tournament favourite, Iga Swiatek, in the round of 16 before a straight-sets victory over in-form Jelena Ostapenko but it is perhaps her third round victory over last season’s runner-up, Danielle Collins, that best displays her title credentials.

33-year-old Victoria Azarenka stunned world number thee Jessica Pegula in straight sets on Tuesday, outlasting the American in a tight first set before dominating the second. The former world number one claimed both of her Grand Slam finals at the Australian Open back-to-back in 2012 and 2013, with this campaign a decade on by far her most convincing in Melbourne since. Azarenka finished runner-up to Naomi Osaka at the US Open as recently as 2020, the same season she claimed her most recent title at the Western & Southern Masters.

This looks remarkably close on paper between world number 24 Victoria Azarenka and number 25 Elena Rybakina but in realistic terms the Kazakh should be considered perhaps the second-highest remaining seed at the Australian Open behind Aryna Sabalenka. The 23-year-old beat Iga Swiatek in the round of 16 as if she were just any other top 10 player and that confidence on court should see her survive as the head versus the heart, Victoria Azarenka, in this semi-final. Azarenka’s last Grand Slam title came here in Melbourne a decade ago to sprinkle more than an ounce of fate on this campaign but Rybakina beat Azarenka in straight sets at Indian Wells almost a year ago today and she is better now. Back the Kazakh to win outright.