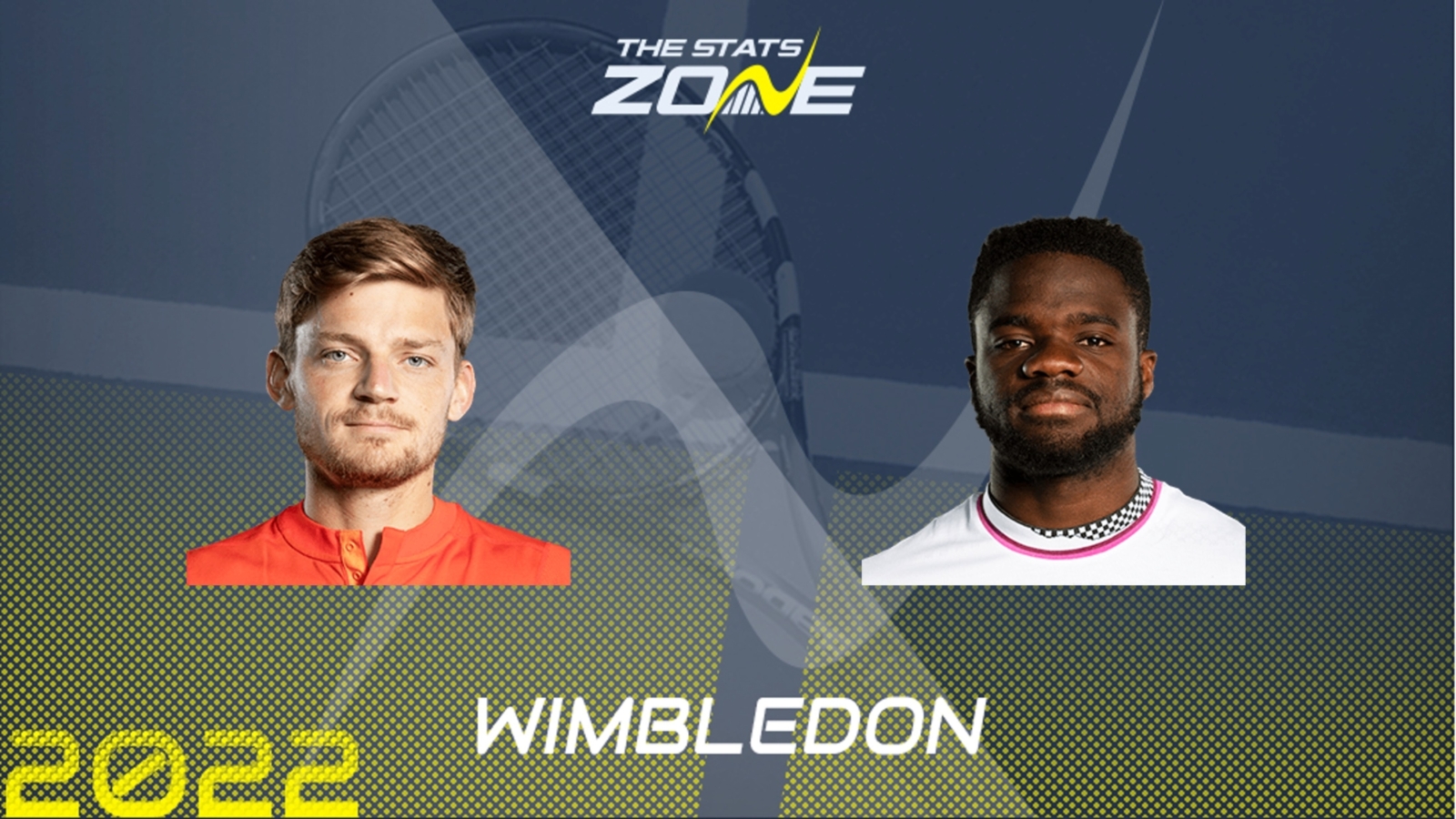 World number 58 David Goffin came back from a set down to beat a top grass-courter in Ugo Humbert on Friday, backing up two straight-set wins over Radu Albot and Sebastian Baez. The former world number 10 is enjoying a welcome return to form after enduring several years of difficulties on tour, with a recent three-set defeat to Rafael Nadal at the Madrid Open vastly impressing. The Belgian owns six ATP titles after winning his most recent at the Marrakech Open back in April.

World number 28 Frances Tiafoe came back from a set down to beat Alexander Bublk on Friday, avenging a defeat to the enigmatic Kazakh at the Eastbourne International last week. The 24-year-old is now one win away from emulating his stunning breakthrough run to the quarter-finals of the Australian Open back in 2019, where he eventually lost to Rafael Nadal. Tiafoe stunned Stefanos Tsitsipas in the first round here last season as a savourer of the big occasion.

This could be the sleeper-hit match of the round between silky David Goffin and showman Frances Tiafoe, with both players enjoying the conditions on grass. 31-year-old Goffin leads their head-to-head record pretty convincingly at 4-1 after beating Tiafoe in four sets in the second round of Roland-Garros back in May but the American will be a tougher foe on grass and he has looked in good shape this week. Goffin reached the quarter-finals here back in 2019 and that experience could help him edge through as a perennially underestimated player. If you can, take both players to win at least a set and leave the winner up to chance. Otherwise take Goffin to win at least two sets as the likelier of two very capable winners.