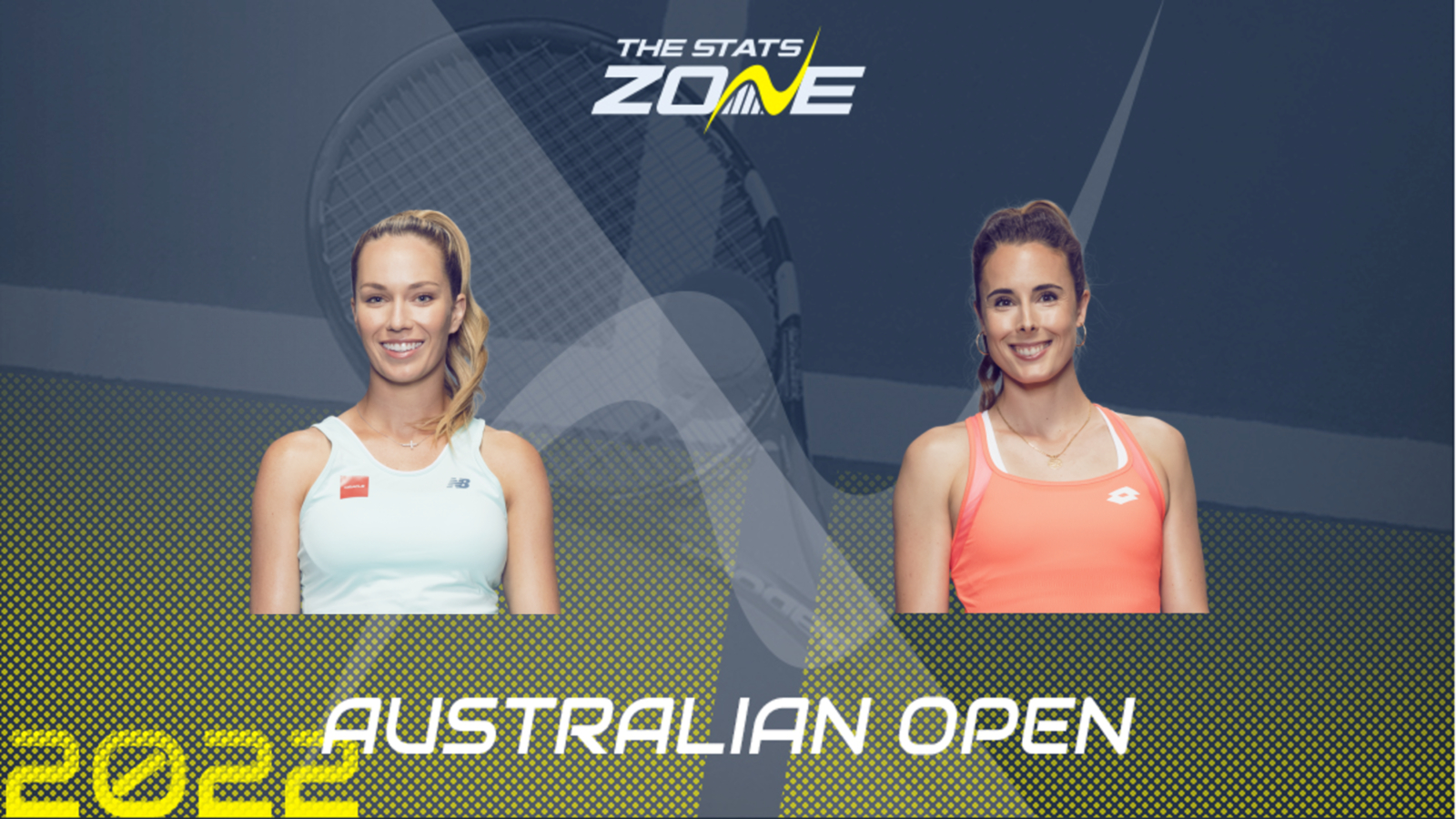 27th seed Danielle Collins came back from a set down to Elise Mertens in a tight match that just fell short of three hours on Monday. The 28-year-old burst onto the world stage with a stunning run to the semi-finals of the Australian Open two years ago before she lost to eventual runner-up Petra Kvitova. Collins won her first two WTA tour titles last summer back-to-back at the Palermo Open and Silicon Valley Classic.

World number 61 Alize Cornet has provided shock after shock at the Australian Open but she reached the quarter final of a major for the first time, at the 63rd time of asking, with a stunning three-set victory over Simona Halep. Perhaps her best shock came in the second round in a straight-sets win over WTA Finals champion Garbine Muguruza but the pressure was on here and taking a deciding set against the two-time Grand Slam champion is superb. Cornet is currently ranked at world number 61 but she will almost halve that no matter the outcome here, with her career-high of 11th set over a decade ago.

This is a huge opportunity for Danielle Collins to get a second crack at the semi-finals of the Australian Open after leaving with the sour taste of what if in 2019. However, this is an enormous opportunity for 32-year-old Alize Cornet who is uncharted territory after losing in the round of 16 of five previous Grand Slam campaigns and after beating two, two-time Grand Slam champions in Garbine Muguruza and Simona Halep she must no longer be underestimated. The Frenchwoman will have all the joy and momentum behind her and probably the majority of the support after her exploits in what is a high-pressure first meeting between the two. Collins is one of the grittiest fighters on tour but with three sets likely take Cornet to win at least one of them as the likelier of two very capable winners.