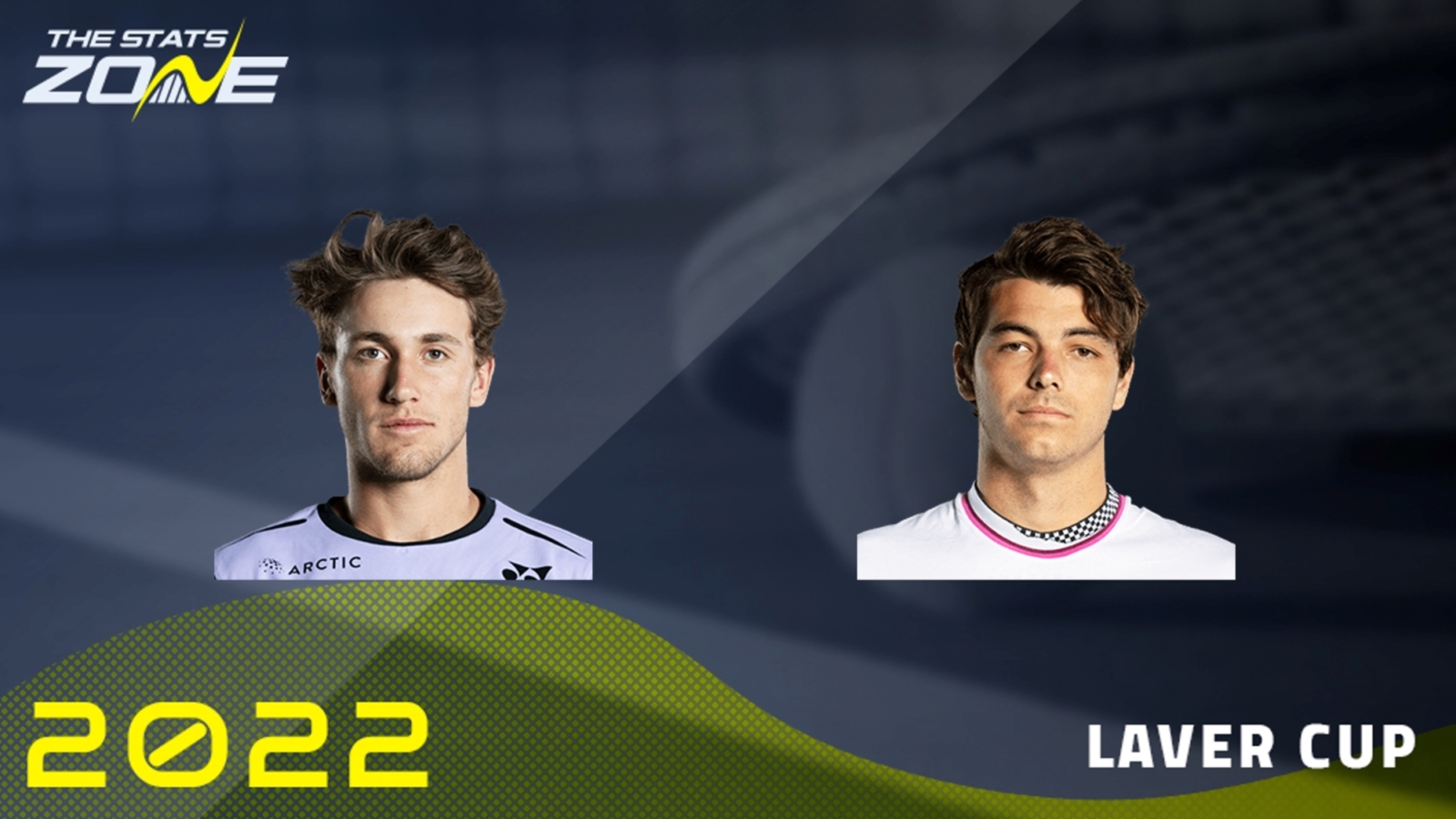 23-year-old Casper Ruud set a new career-high ATP world ranking of second this month after finishing runner-up to Carlos Alcaraz at the US Open. The Norwegian has twice finished runner-up at Grand Slams this season, in what has been a remarkable shift from clay-court specialist to genuine all-court talent, with his maiden major final seeing him awestruck in the presence of his idol Rafael Nadal at Roland-Garros. Ruud beat Jack Sock via a deciding tiebreak in the first match of the Laver Cup on Friday and he will get the opportunity to close out proceedings here with Team Europe likely already over the line.

World number 12 Taylor Fritz overcame Cam Norrie via a deciding tiebreak on Saturday to help Team World avoid a whitewash on Day 2. The 24-year-old had lost to Brit just last week at the Davis Cup, where he lost two of three singles matches to see the US only just squeak through to the finals later this year. Fritz has struggled with his fitness in recent months since reaching the quarter-finals of Wimbledon, where he came agonisingly close to beating Rafael Nadal in a five-set thriller. The American also won his first Masters title this season, beating Nadal at Indian Wells.

A first meeting between Casper Ruud and Taylor Fritz could be a proper thriller if the Laver Cup is still on the line but Team World would have to win the opening doubles match on Sunday to have any real chance at a first ever victory. Given these circumstances, it is probably worth holding of on this match until later in the day to see the state of play. Fritz proved against Norrie on Saturday that he is game and ready to do his part if required but a dead rubber would likely go Casper Ruud’s way as the American continues to struggle with finding his peak fitness from earlier this season. However, Ruud is perennially underestimated away from his favoured clay and he would still remain the slightest favourite to edge things here after his exploits in New York earlier this month. If there the Laver Cup is on the line by the time they take to court, back this match to go the distance.