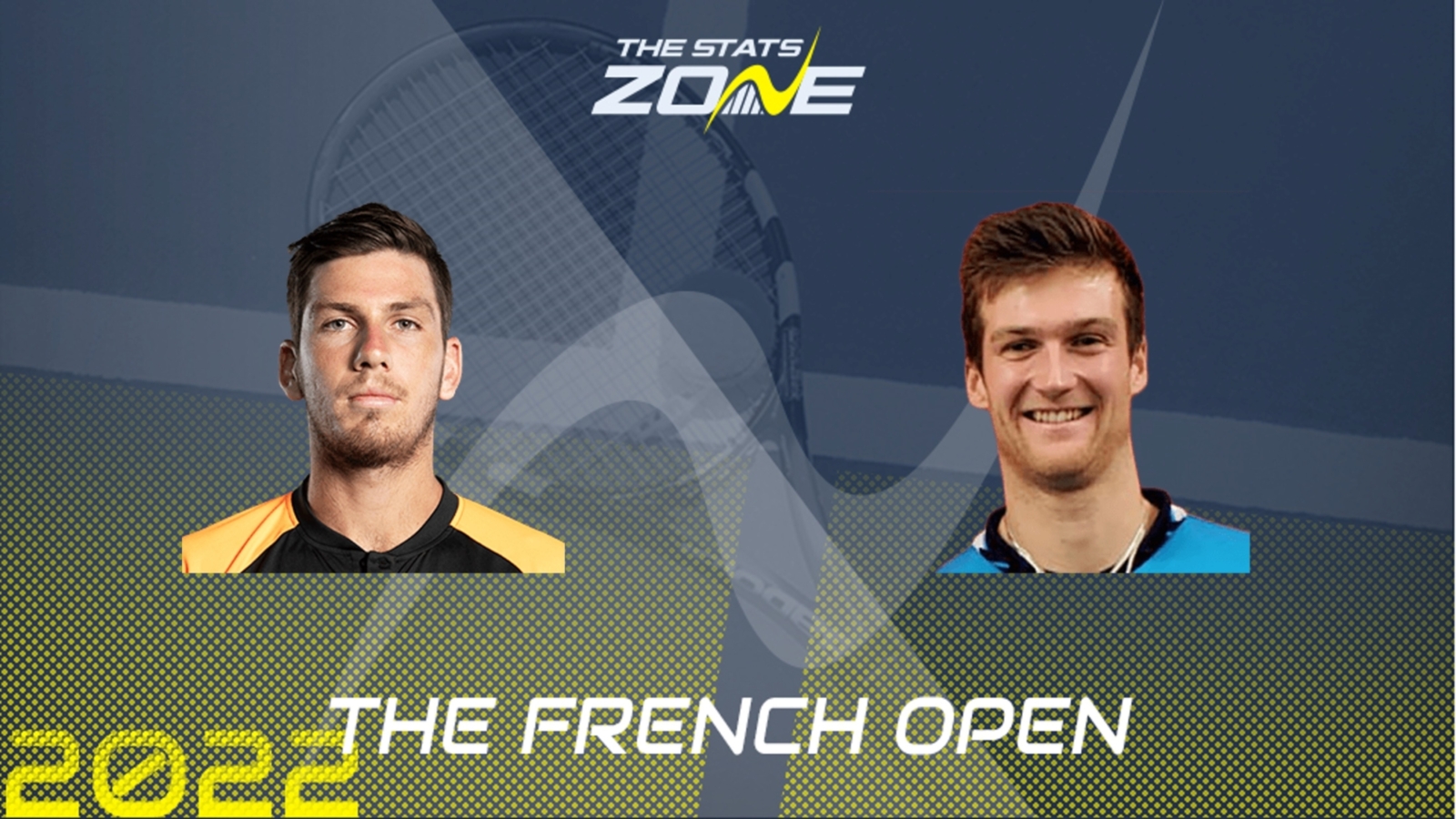 World number 11 Cam Norrie reached the final of the Lyon Open last season before loing to Stefanos Tsitsipas but he came back this year as the top seed and won his first clay-court title with a three-set victory over Alex Molcan on Saturday. The 26-year-old was one of 2021’s most improved players on tour with a first ATP title won at the Los Cabos Open before a first Masters title was claimed in a stunning run at Indian Wells. The Brit came in as second reserve at the ATP Finals for Tsitsispas to cap off a likely career-best year but he has already doubled his tally in 2022 with a third ATP title won at Delray Beach back in February and now his fourth in Lyon. Norrie took eventual Madrid Open champion Carlos Alcaraz to three sets earlier this month and he certainly has the game on clay to reach the second week in Paris with the right draw.

French wildcard Manuel Guinard played his first tour-level match just last month at the Barcelona Open, losing to Hugo Dellien in straight sets. The 26-year-old will make his Roland-Garros and Grand Slam debut here in by far the most important match of his career and he could catch Norrie out early if the Brit struggles with the turnaround from Lyon to Paris. However, Norrie is one of the fitter and more level-headed players on tour and he can be backed to win outright here to extend his winning streak to six.