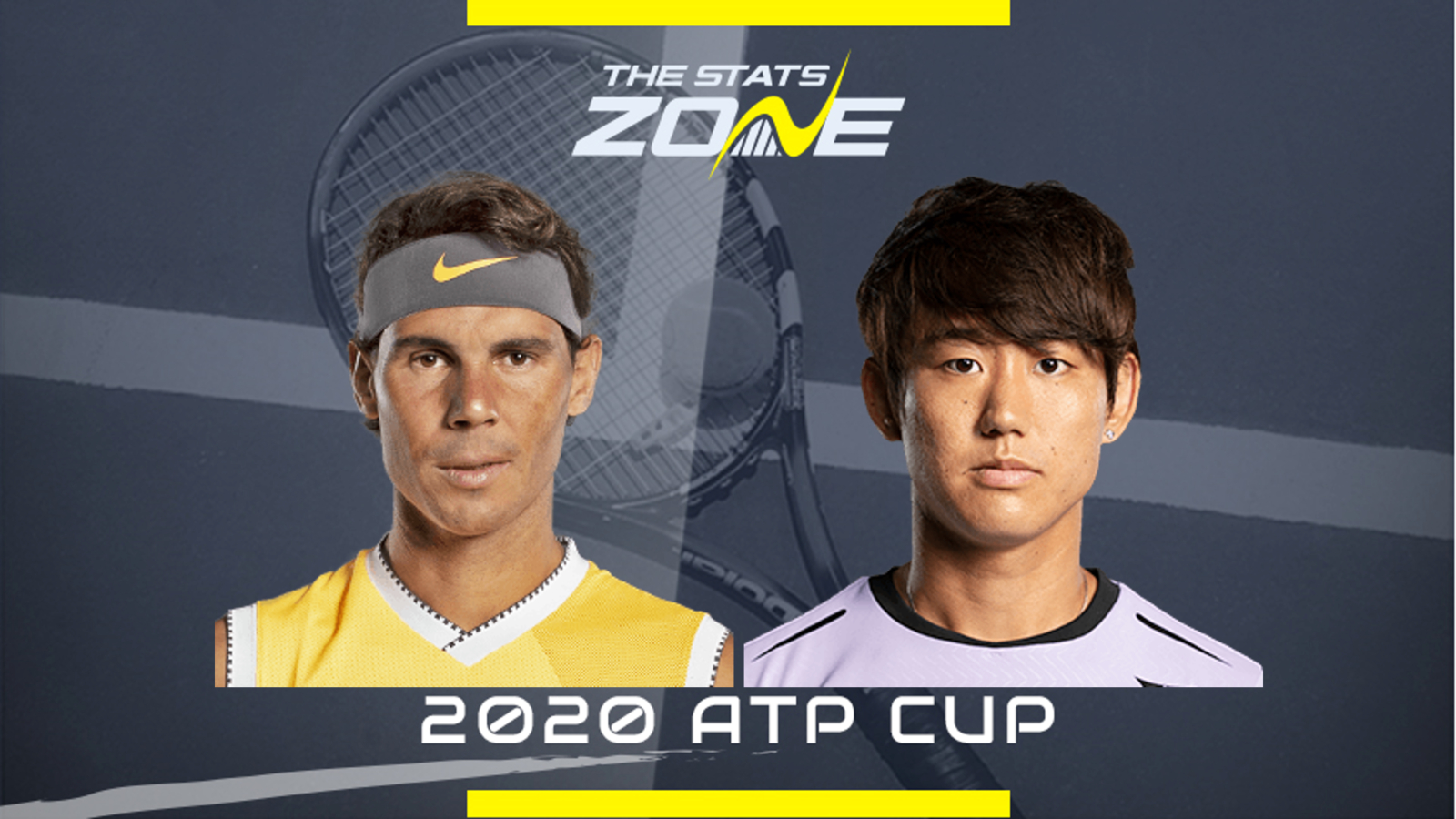 What channel is Rafael Nadal vs Yoshihito Nishioka on? This match will not be televised live in the UK

Where can I stream Rafael Nadal vs Yoshihito Nishioka? Amazon Prime subscribers can stream the match via Amazon Prime Video

Where can I get tickets for Rafael Nadal vs Yoshihito Nishioka? https://www.atpcup.com/tickets

Without Kei Nishikori Japan might have been apprehensive coming into the ATP Cup but both Go Soeda and Yoshihito Nishioka have played brilliantly to beat higher-ranked opponents to bring Japan within possibly one match of claiming a runners-up spot. They could fall at the final hurdle, though, as it is difficult to see them taking anything off Spain, especially in this match against the world number one. Rafa Nadal will be aiming for damage limitation, but Nishioka can put up some fight in the Spaniard’s straight-sets win.