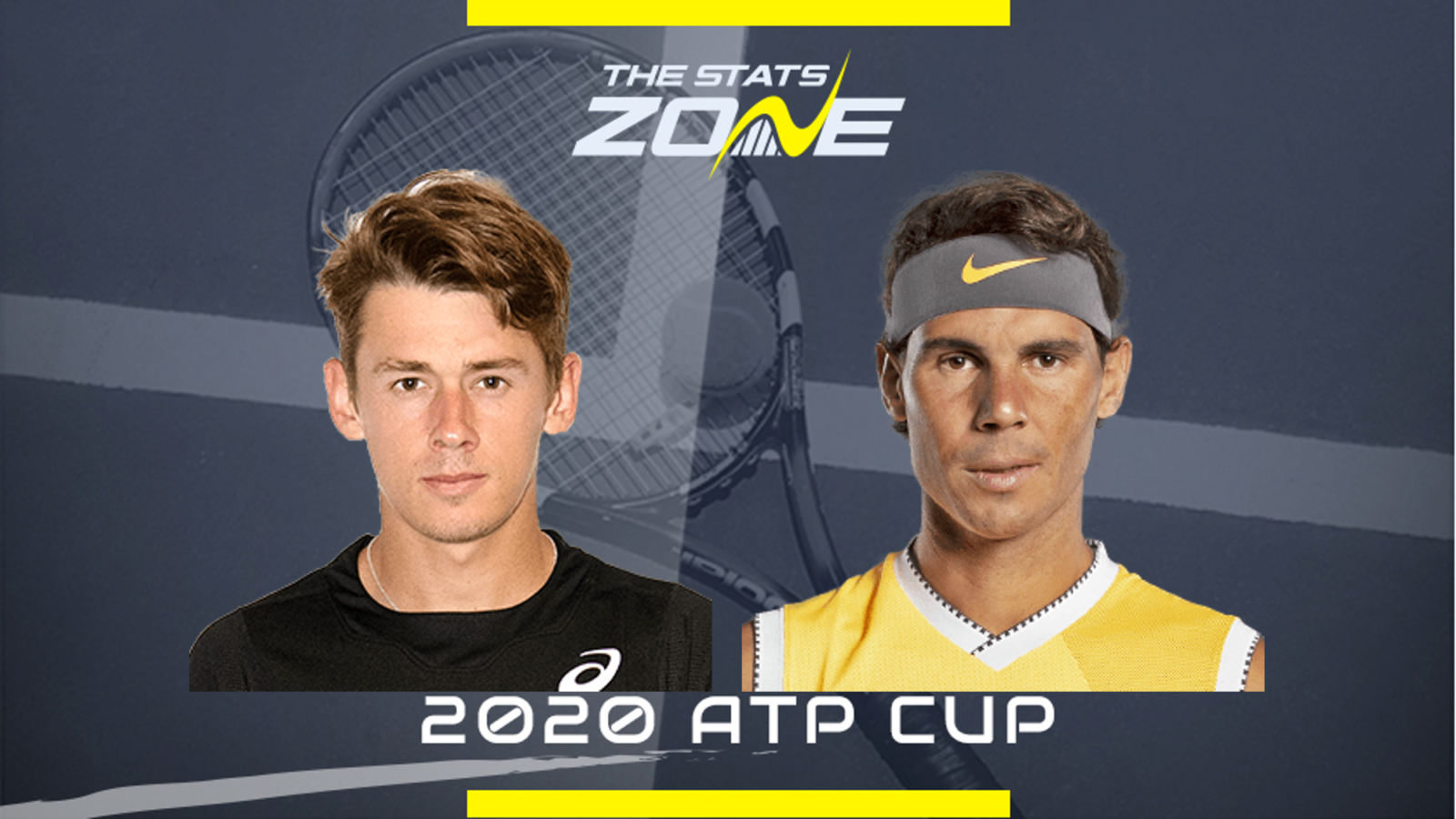 What channel is Alex de Minaur vs Rafael Nadal on? This match will not be televised live in the UK

Where can I stream Alex de Minaur vs Rafael Nadal? Amazon Prime subscribers can stream the match via Amazon Prime Video

Where can I get tickets for Alex de Minaur vs Rafael Nadal? https://www.atpcup.com/tickets

There will be plenty of Australian fans supporting their young and rising star Alex de Minaur as he comes into one of the, if not the biggest, match of his blossoming career. While Rafael Nadal’s defeat by David Goffin proves he is human, it should not be taken lightly. Using Dan Evans as a yardstick here, who beat both Nadal’s conqueror, Goffin, and De Minaur in the quarter-finals, it is more apt to expect Nadal to bounce back from a bad day with a win here. The Spaniard is unlikely to play anywhere near the way he did on court in the quarter-finals, with the immediate doubles decider a useful arena to iron out some issues.

Yes, Alex de Minaur could take a set off the Spaniard but, assuming Nick Kyrgios edges past a battler like Roberto Bautista Agut, this should end up a Nadal win. It is the doubles where this tie hangs in the balance, and all the unaccountable, immeasurable sporting fates seem to be on the Australian’s side at this tournament.