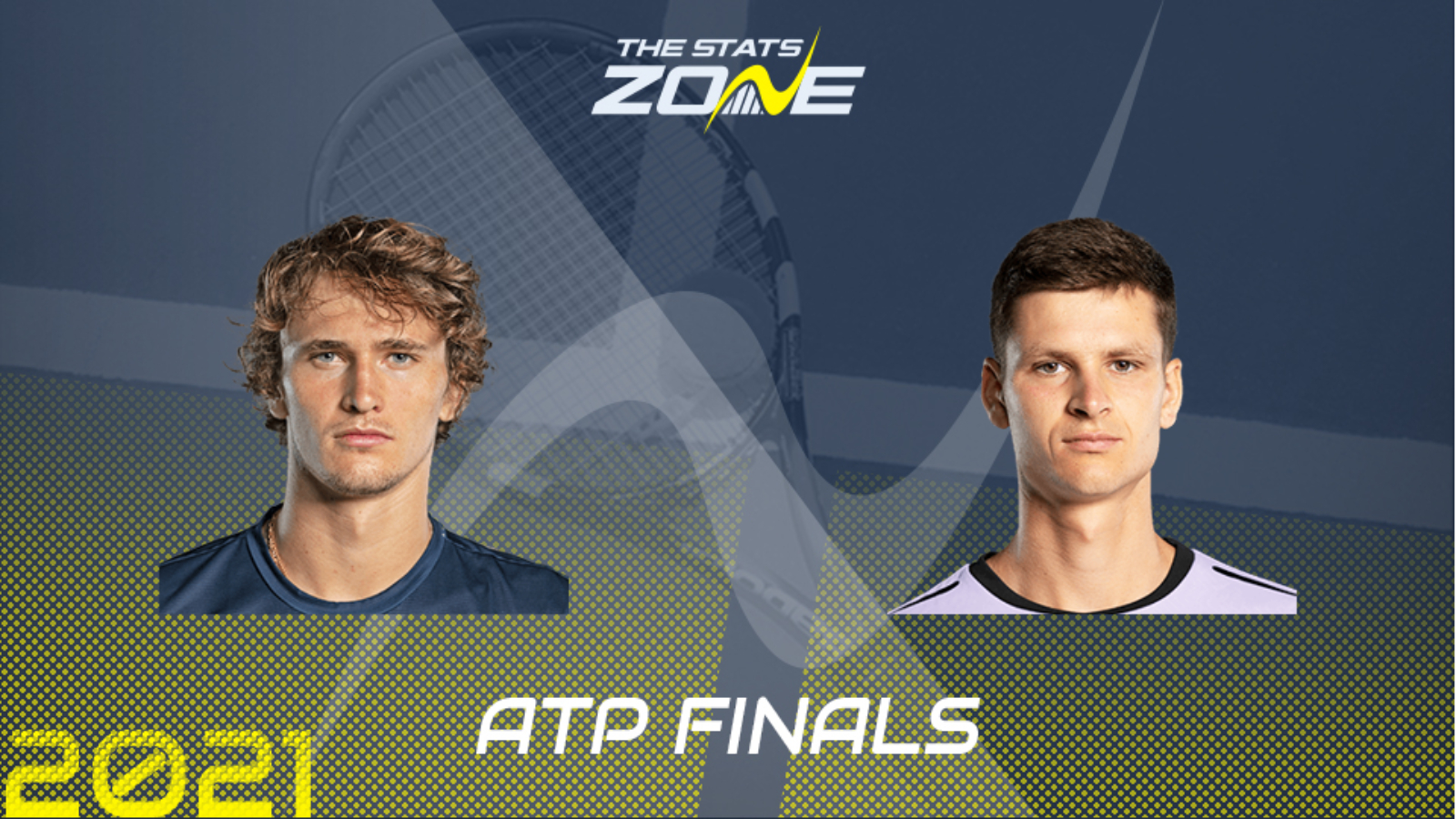 World number three Alexander Zverev lost out once again to world number two Daniil Medvedev in a desperately close three-set tussle on Tuesday. The 24-year-old requires a win here against Hubert Hurkacz to reach the semi-finals of the ATP Finals for a third time, with his victory in 2018 over Novak Djokovic crowning what is possibly his second-best year on tour after this one. The German won a Gold Medal at the Tokyo Olympic Games alongside two further Masters titles from Madrid and Cincinnati and two ATP 500 events in Acapulco and Vienna.

World number nine Hubert Hurkacz had very little time to prepare for his second round robin match against alternate Jannik Sinner, following Matteo Berrettini’s withdrawal from the tournament through injury. The 24-year-old faced what has fast become an almost magical phenomenon this season, with a whole host of lucky losers achieving great things in 2021, but Sinner’s second chance on home soil was always going to be a huge force to try and stop. Hurkacz won a first Masters title earlier this season at the Miami Open by beating the Italian, but Sinner won revenge in Turin.

Hubert Hurkacz cannot progress to the semi-finals after losing his first two matches, with Sinner’s last-minute addition an unfortunate one for the Pole who will have fared a good chance against Berrettini. Even if he beats Alexander Zverev in straight sets his overall Set W/L record would see the German go through with one less set conceded after Zverev took one off Medvedev earlier on Tuesday. With that in mind, and Zverev still chasing qualification on his own terms because Sinner could well beat an already-through Daniil Medvedev in the late game, taking the world number three to win outright seems a reasonable outcome here. 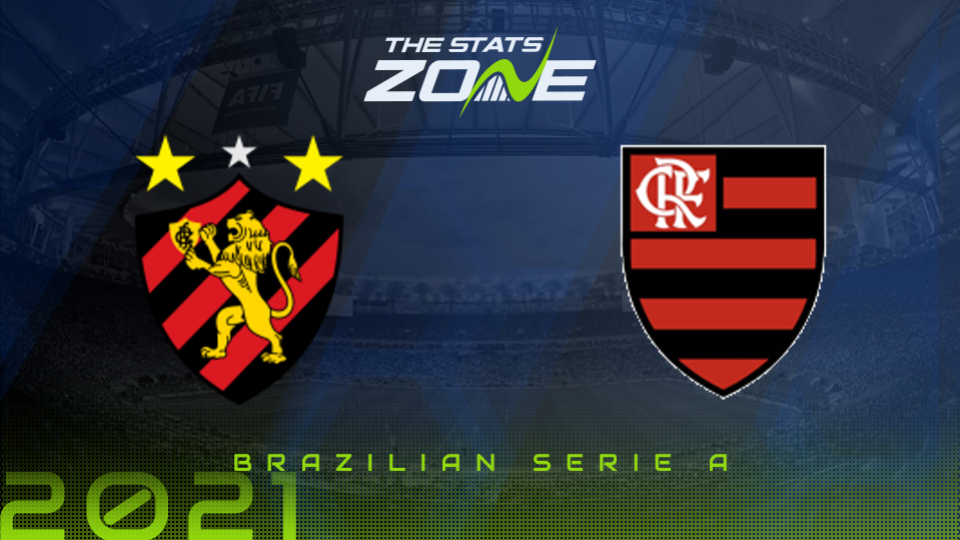 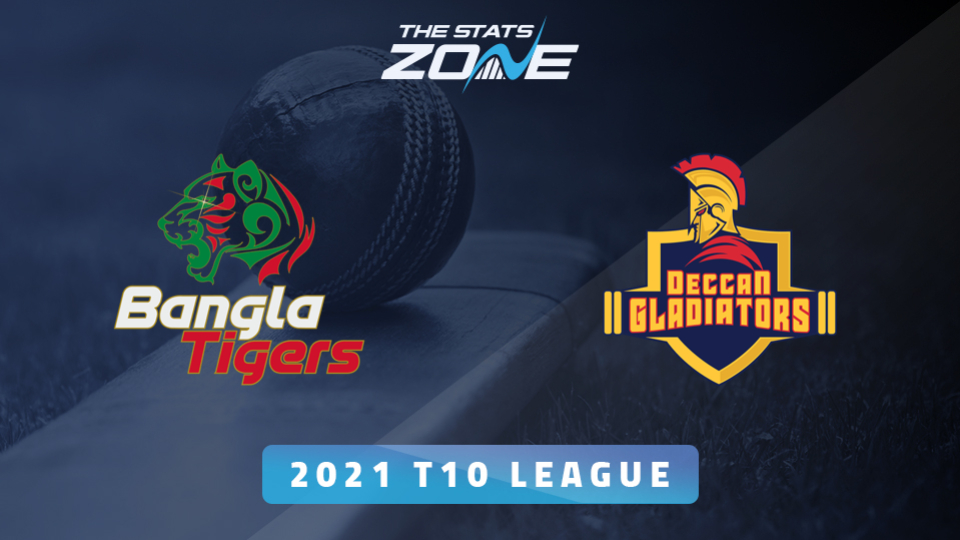 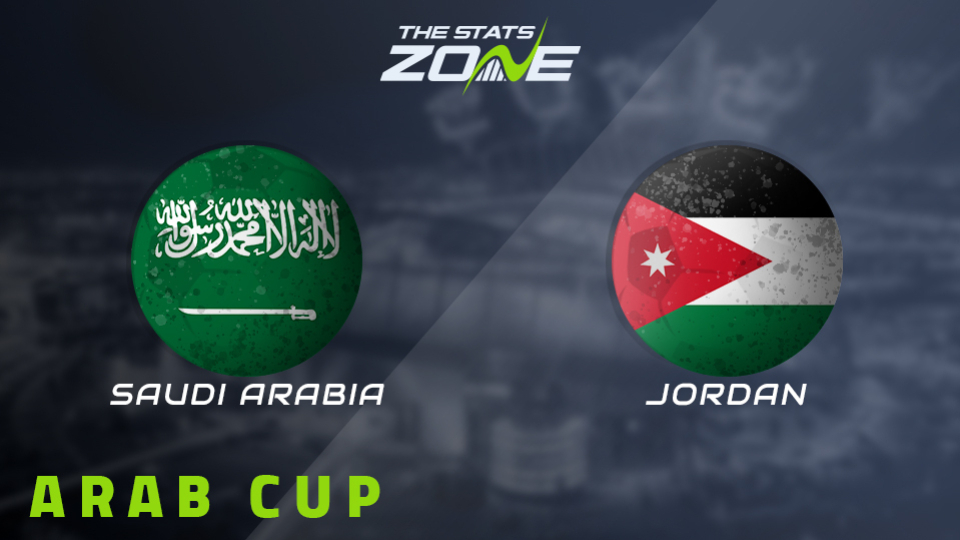 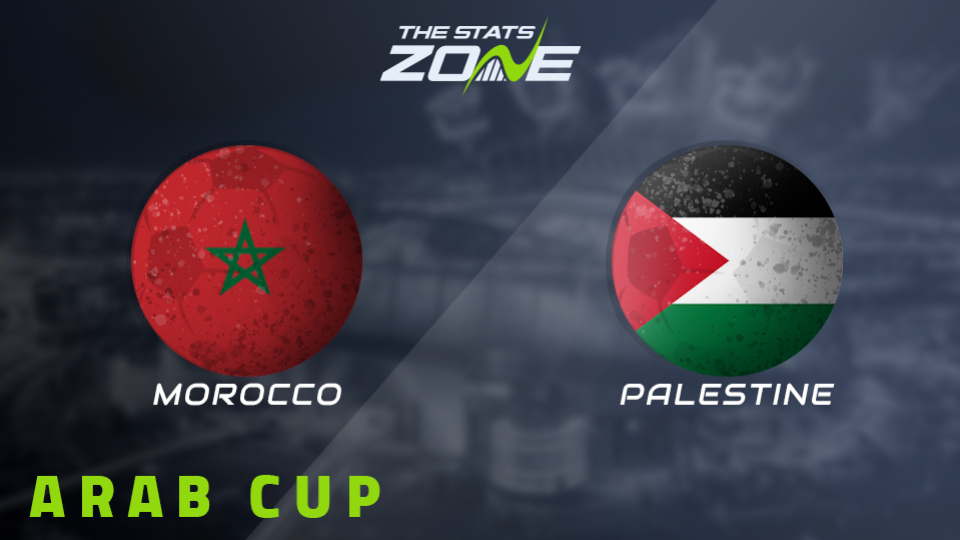 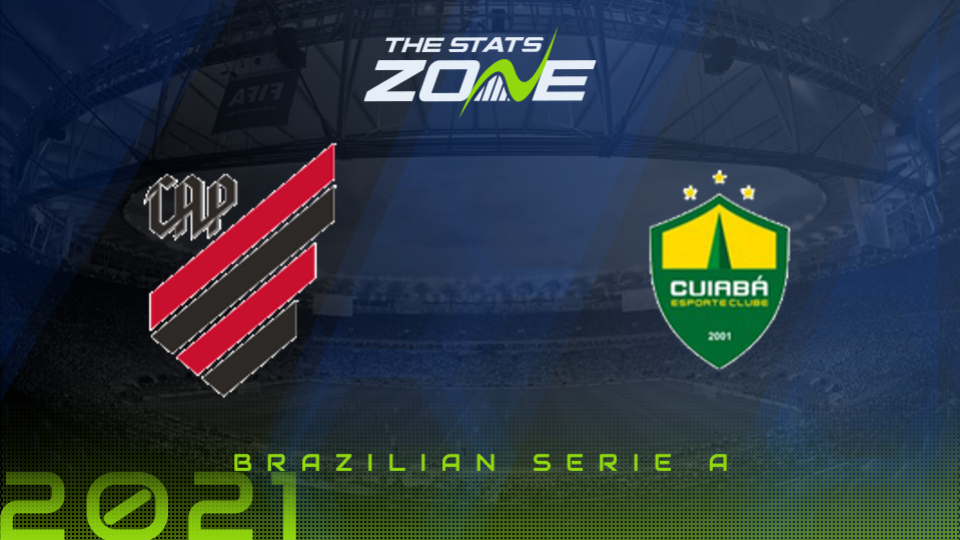 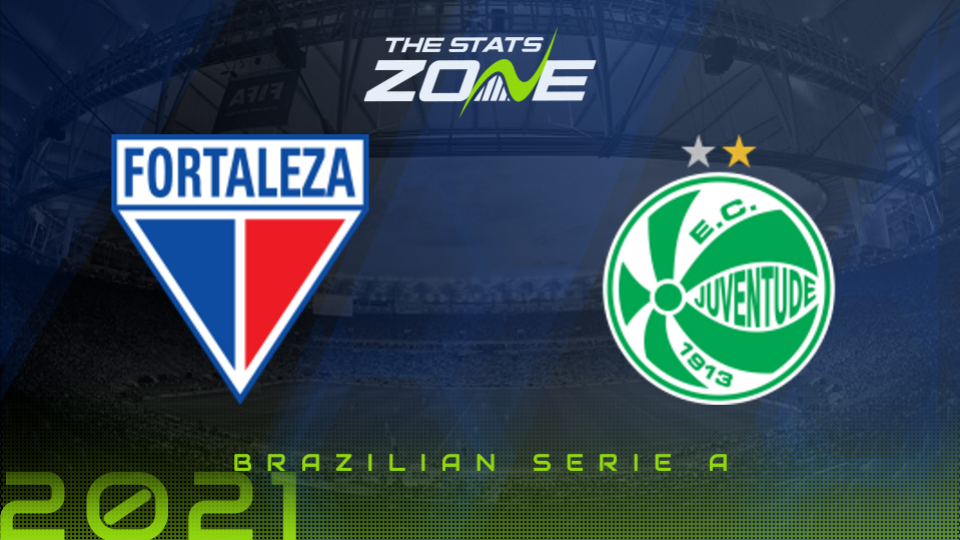 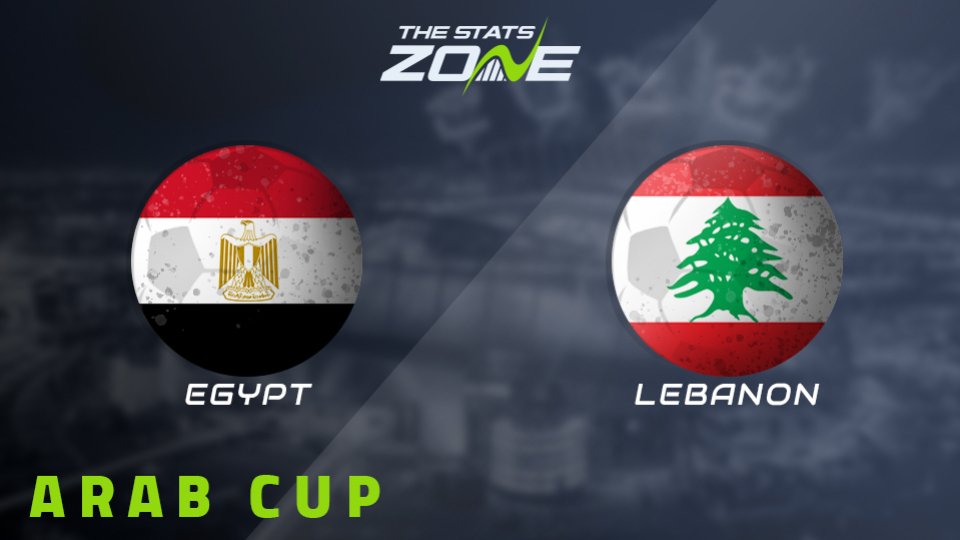 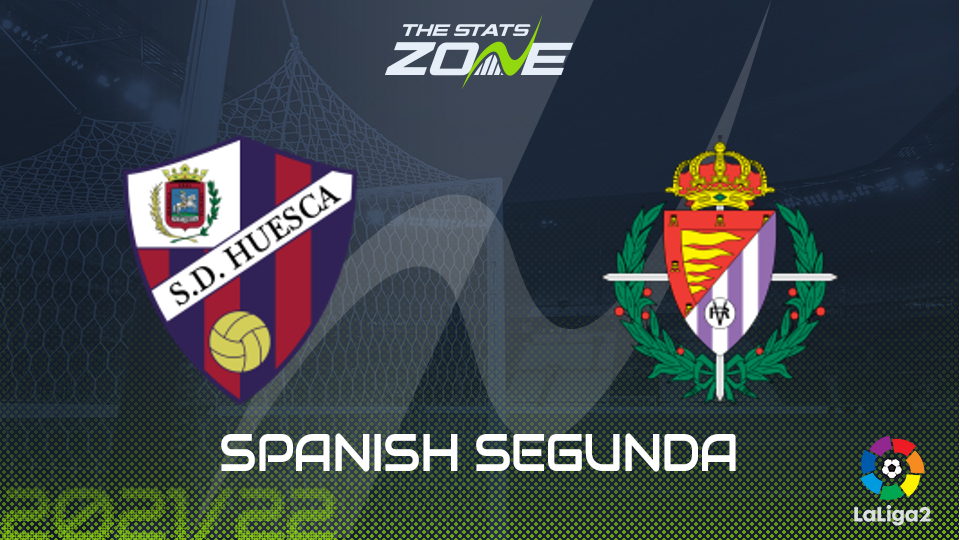 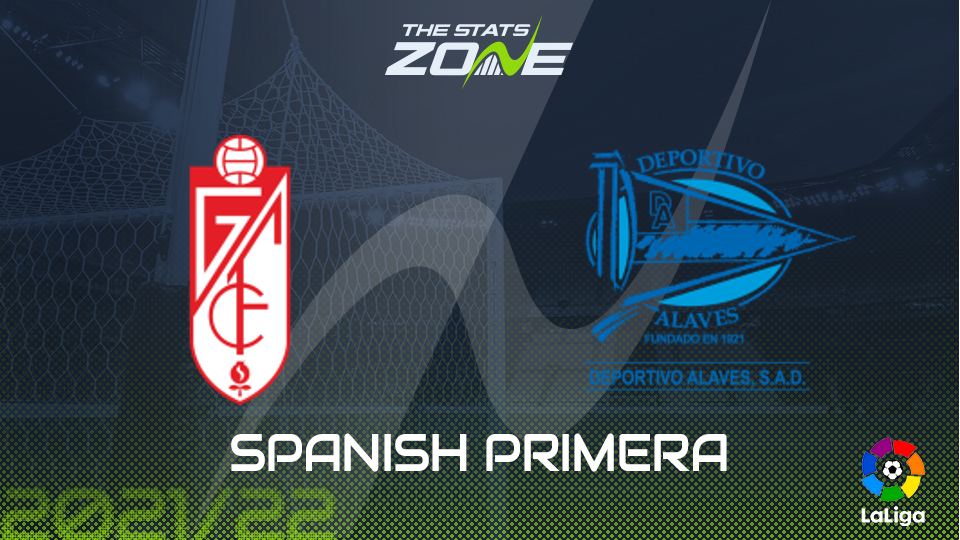 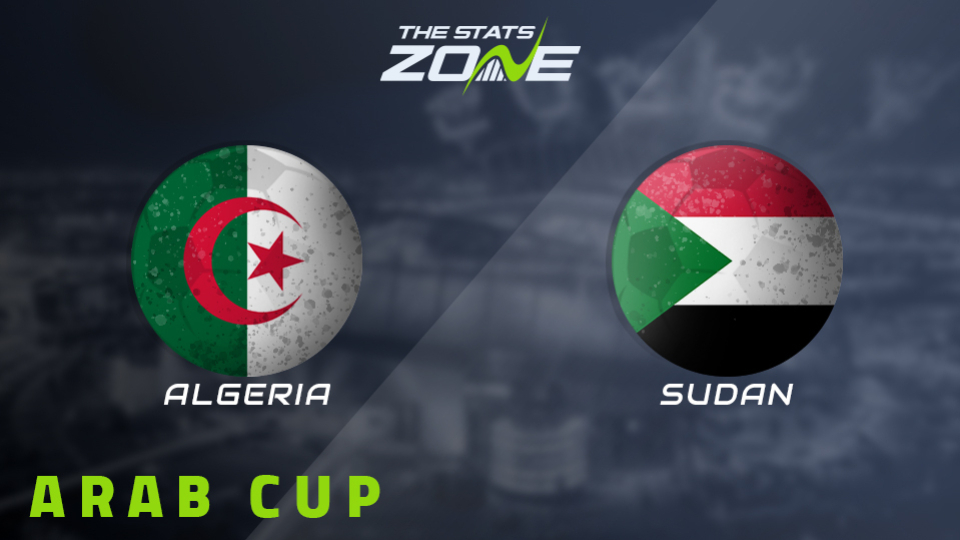 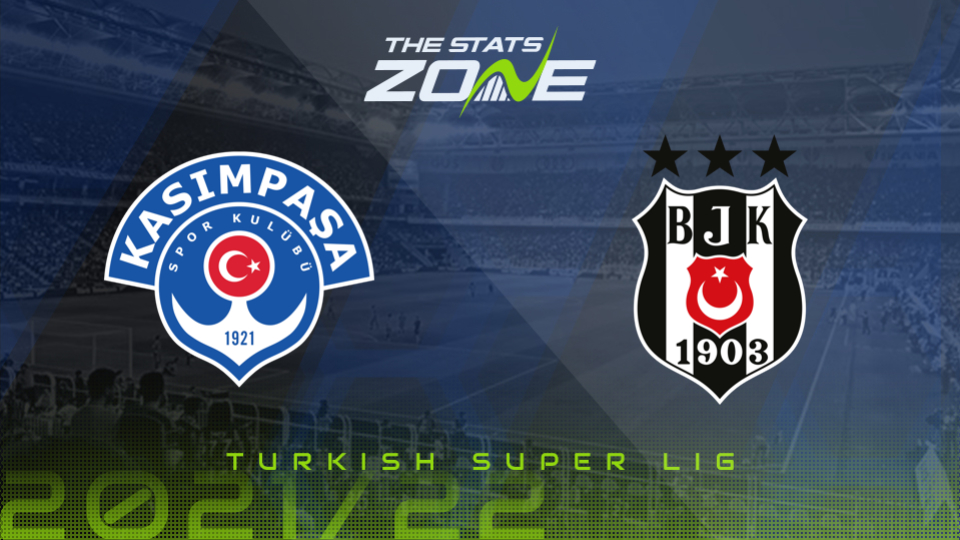 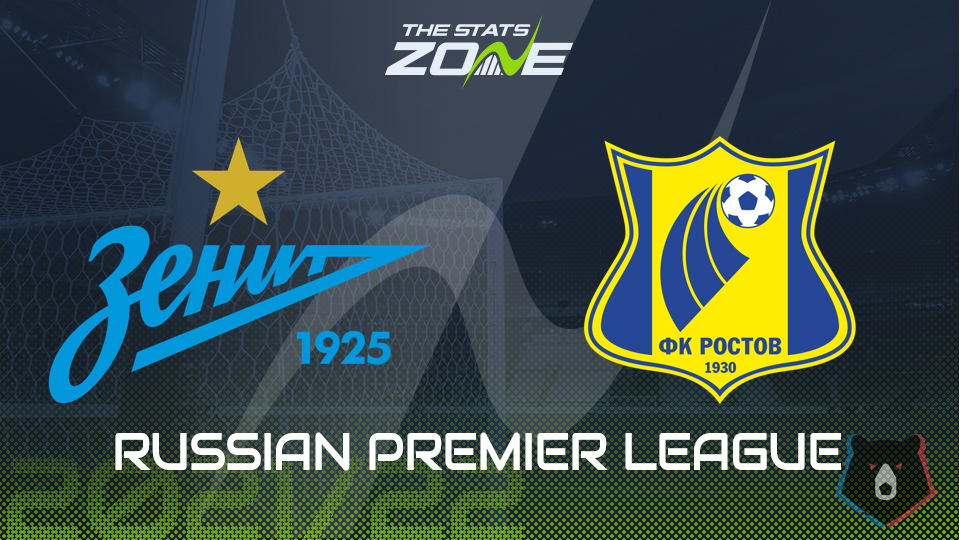