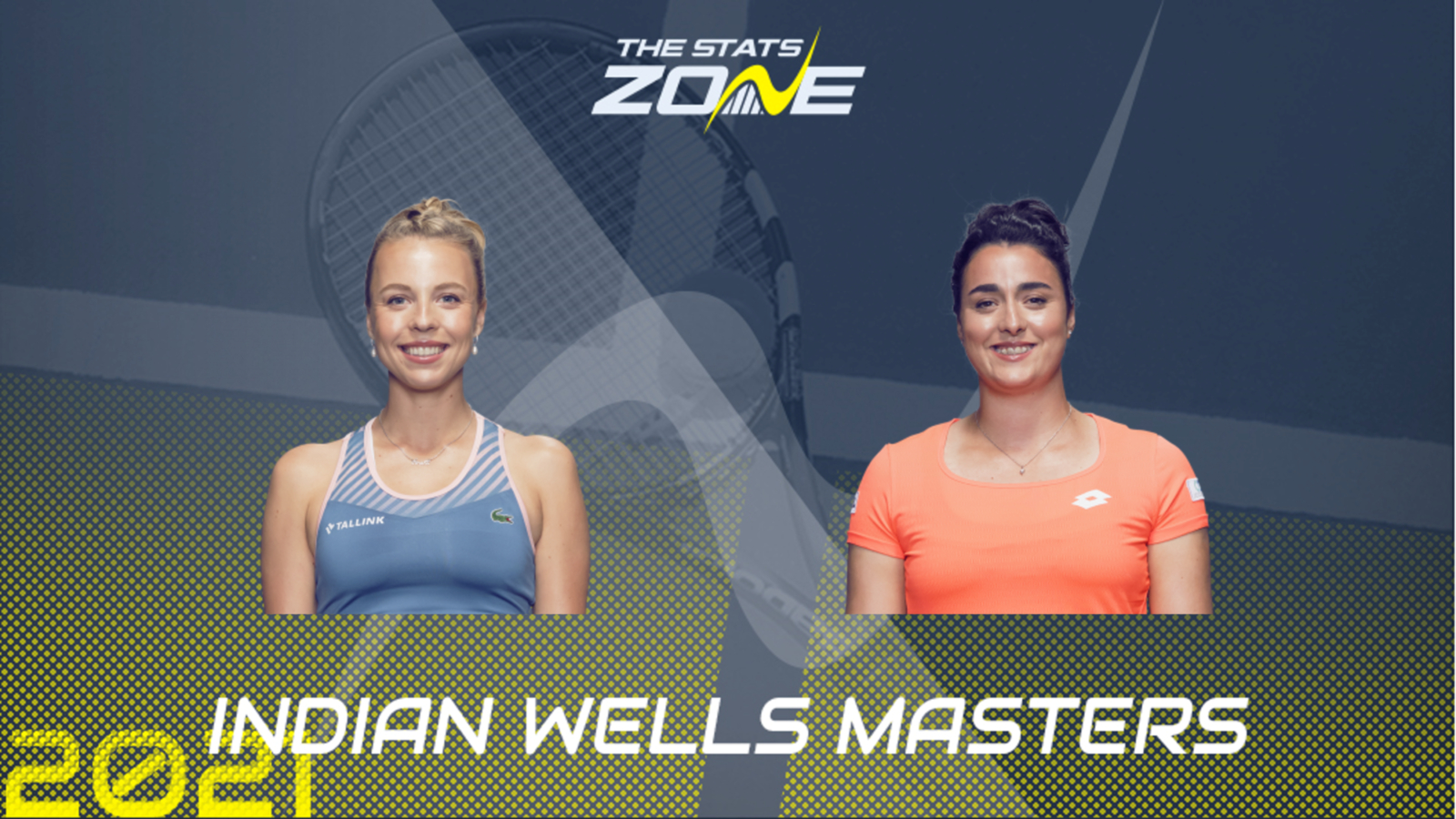 25-year-old Anett Kontaveit is in red-hot form right now and she is yet to drop a set at Indian Wells after conceding just two games to lucky loser Beatriz Haddad-Maia on Tuesday. The Estonian last actually physically lost a match in the third round of the US Open, with her pulling out of the second round of the Chicago Fall Tennis Classic last week a precaution that if ignored sees her riding a nine-match winning streak. Kontaveit is well on her way to breaking her career-high WTA world ranking of 14th she set back in 2019 after winning two of her last four tournaments at the Cleveland Championships and Ostrava Open.

27-year-old Ons Jabeur is aiming to become the first Arab to qualify for a year-end WTA Finals and she is just one place away in the race as things stand. She won her first WTA title at the Birmingham Classis earlier this season and heavily impressed at Wimbledon, where she lost to Aryna Sabalenka in the quarter-finals. The Tunisian is set to break the top 10 for the first time no matter the outcome of this match.

Ons Jabeur has played a solid Indian Wells campaign so far with strong wins over Danielle Collins and Anna Kalinskaya but this will be a big step up in quality. She faces in-form Anett Kontaveit for the second time this season after beating her in three tight sets at the Cincinnati Open as one of only three players on tour alongside Jessica Pegula and Iga Swiatek to beat the Estonian since the start of August. Jabeur has never lost to Kontaveit at tour level and yet the 25-year-old’s performances this week have been sublime enough to suggest that can change here. This should be a thrilling battle but take Kontaveit to win at least a set as the likelier of two very capable winners.