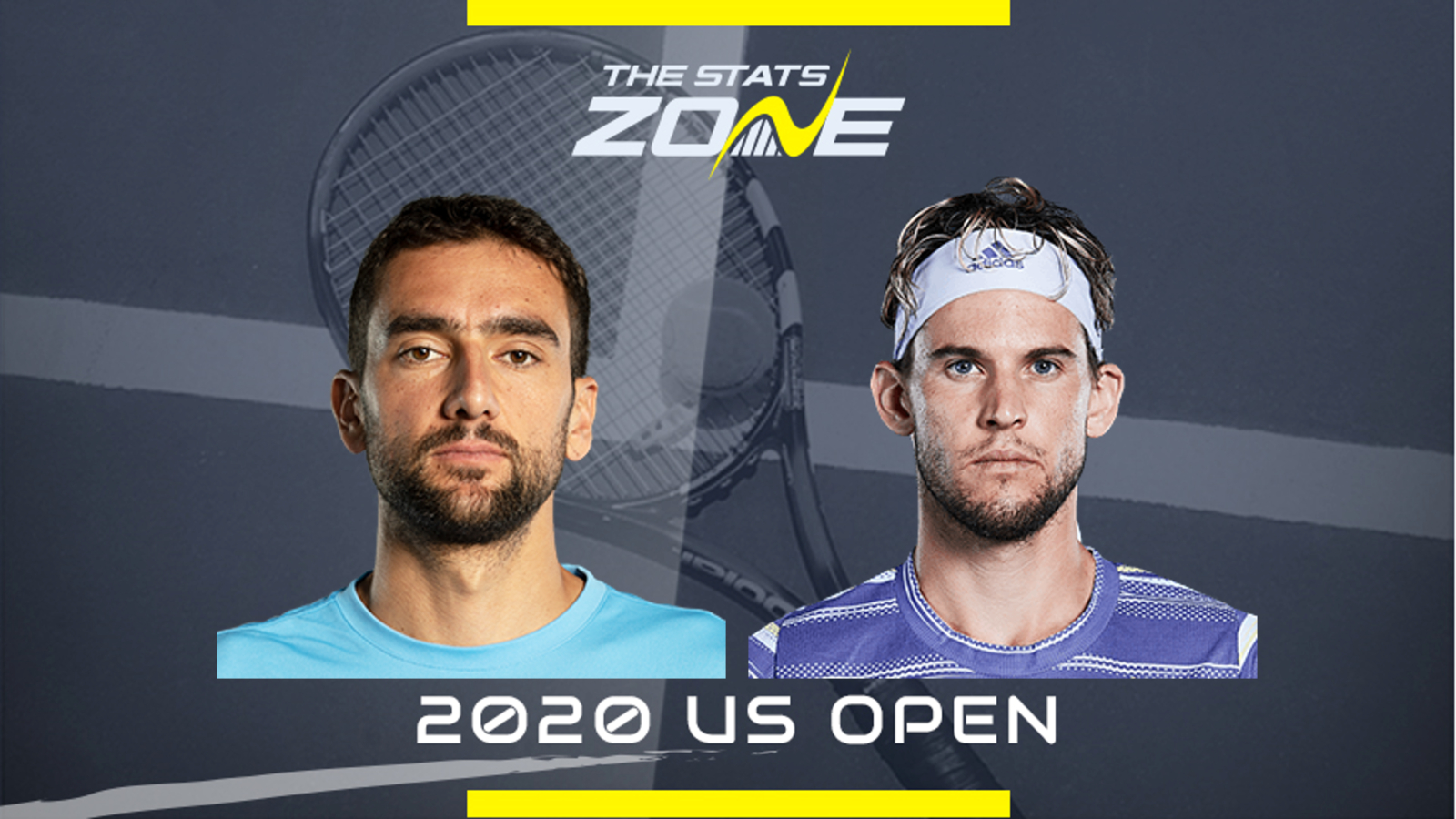 Where can I get tickets for Marin Cilic vs Dominic Thiem? The US Open will take place without spectators

What channel is Marin Cilic vs Dominic Thiem on? The US Open will not be televised live in the UK

Where can I stream Marin Cilic vs Dominic Thiem? Amazon Prime have the rights to the US Open in the UK so it is worth checking their schedule for streaming times

There were some concerns around Dominic Thiem’s game coming into the US Open as the Austrian suffered a heavy defeat to Filip Krajinovic at the Western & Southern Open on the same courts just a week prior but he has silenced some of those doubters with his performances so far, particularly in the second round where he saw off the tricky Sumit Nagal in straight sets, so the 2nd seed will undoubtedly be growing in confidence. To progress further, he must overcome the challenge posed by 2014 US Open champion Marin Cilic. The Croat’s route to the third round has not been as plain sailing as he came through a five-setter against Denis Kudla in the first round before needing four sets to see off Norbert Gombos last time out so it’s fair to say he is not playing at his peak right now. His huge serve will keep Thiemo on his toes and he is capable of taking the game away from any opponent on his day, but he is not operating at those levels right now so we see Thiem coming through this encounter in four sets.