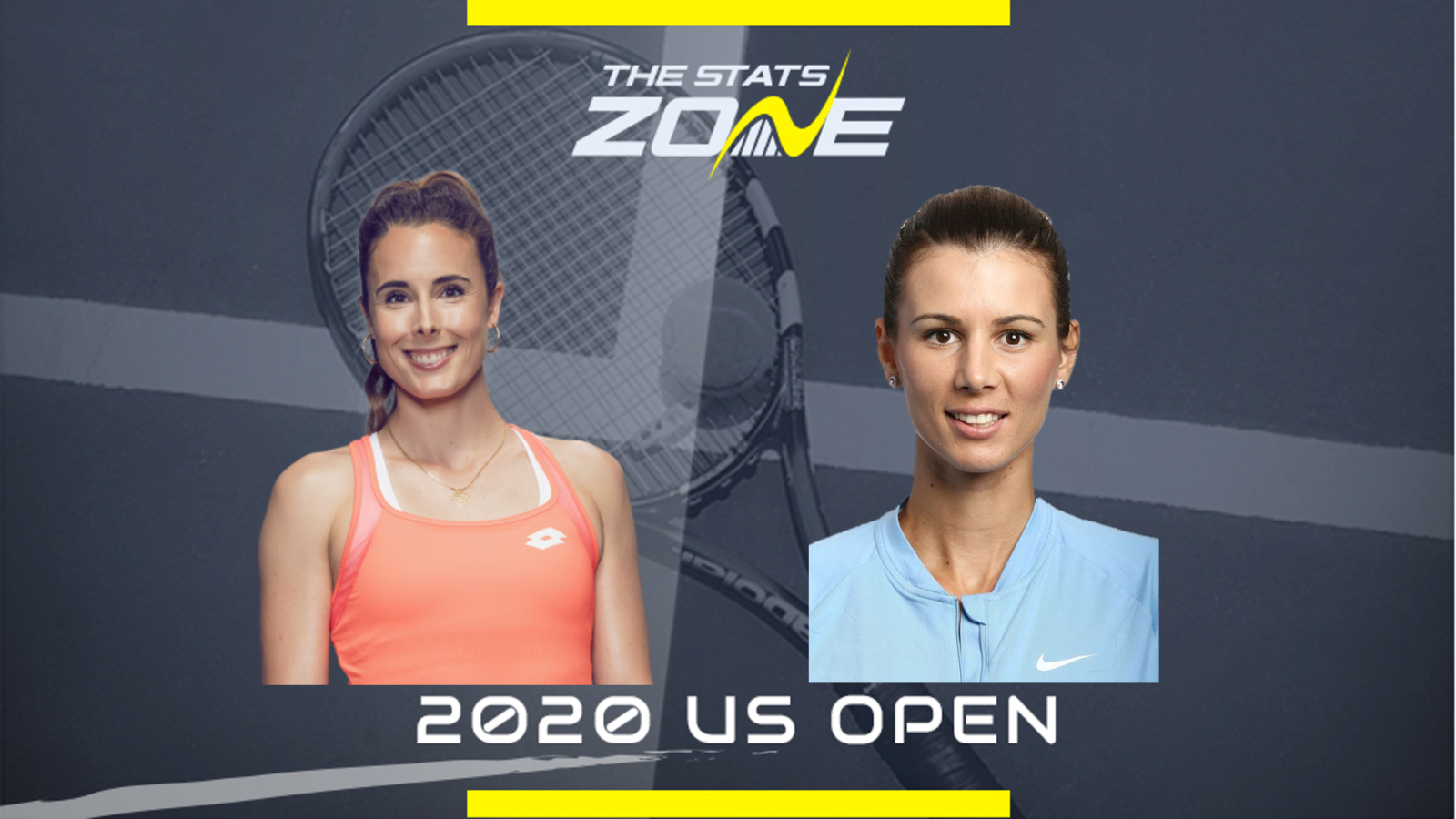 When is Alize Cornet vs Tsvetana Pironkova on and what time does it start? Monday 7th September, 2020 – not before 18:00 (UK)

Where can I get tickets for Alize Cornet vs Tsvetana Pironkova? The US Open will take place without spectators

What channel is Alize Cornet vs Tsvetana Pironkova on? The US Open will not be televised live in the UK

Where can I stream Alize Cornet vs Tsvetana Pironkova? Amazon Prime have the rights to the US Open in the UK so it is worth checking their schedule for streaming times

It has been something of a dream tournament for Tsvetana Pironkova with the US Open marking the Bulgarian’s return to the tour for the first time since 2017 and she has taken no time at all in getting up to speed as she has rather remarkably won all three of her matches so far without dropping a set. Her serve has been on point and, if it’s firing, it will pose Cornet plenty of problems. The Frenchwoman has shown plenty of tenacity to reach the fourth round following wins over Lauren Davis, Ysaline Bonaventure and Madison Keys respectively, but she runs into an opponent here who is playing with freedom. Pironkova – assuming she doesn’t run out of gas after being out of action for so long – is the predicted winner here.