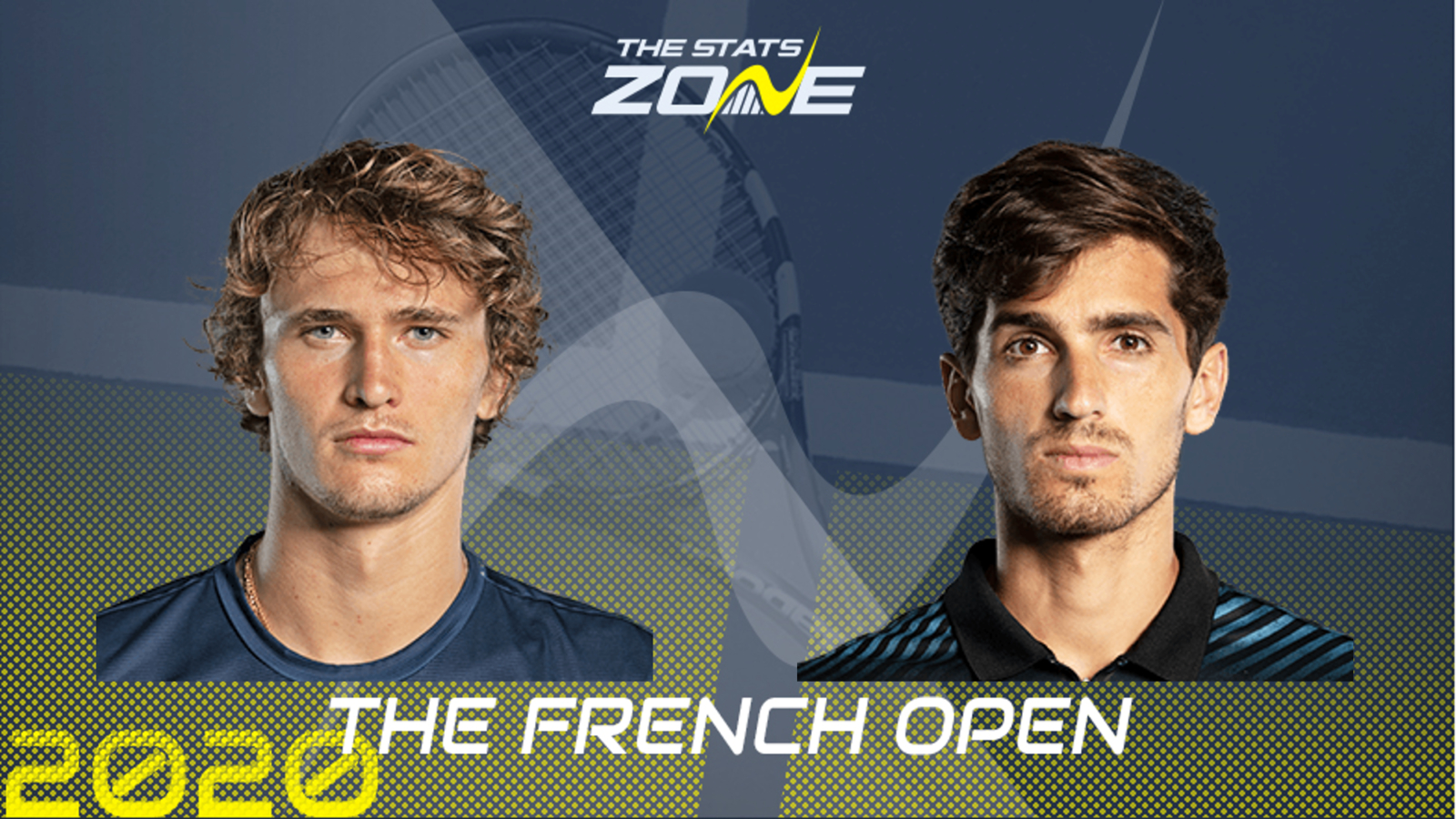 When is Alexander Zverev vs Pierre-Hugues Herbert on and what time does it start? Wednesday 30th September, 2020 – not before 14:30 (UK)

What surface is Alexander Zverev vs Pierre-Hugues Herbert being played on? Clay

Where can I get tickets for Alexander Zverev vs Pierre-Hugues Herbert? A reduced number of spectators can attend one of the three main courts and tickets can be found here

What channel is Alexander Zverev vs Pierre-Hugues Herbert on? Both ITV and Eurosport will be showing live coverage of the French Open so it is worth checking their schedules

Following the disappointment of losing from a dominant position in the US Open final a fortnight ago, Zverev impressed in his first-round win here as he swatted aside Dennis Novak on Sunday and, contrary to many other players, the German has spoke favourably about how the conditions in Paris are suiting him. That spells bad news for Pierre-Hugues Herbert then, who has never been past the third round in his home Grand Slam. The Frenchman did impress in his straight-sets win over Michael Mmoh however – aided perhaps by plenty of clay-court preparation in the lead-up to Roland-Garros – and could nick a set in this encounter given that Zverev is no stranger to lapses in concentration in the early rounds of Slams, but the number six seed is a strong favourite to progress.