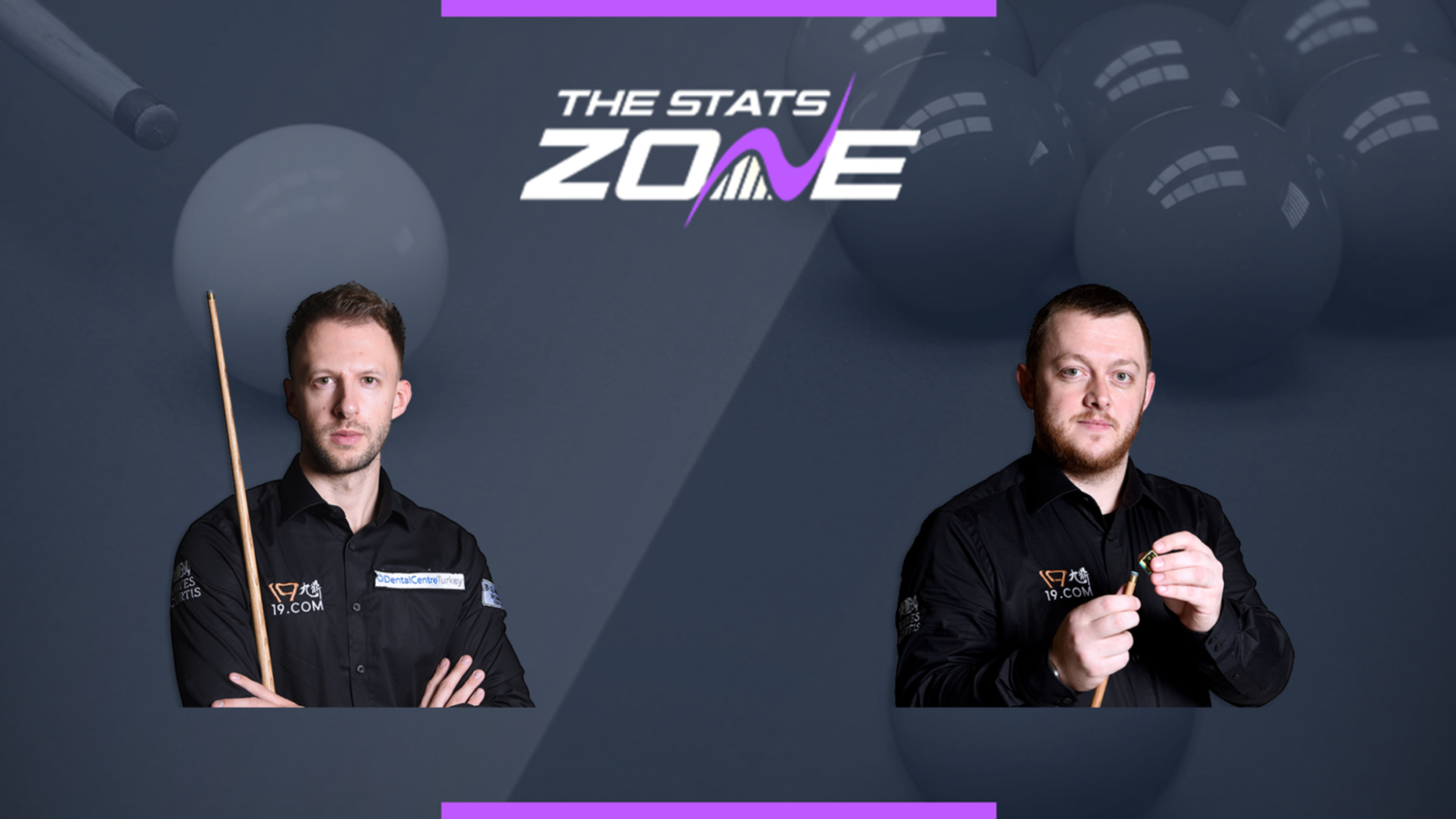 Where can I get tickets for Judd Trump vs Mark Allen? Visit this link for the latest ticket information

What channel is Judd Trump vs Mark Allen on? The 2022 Masters will be televised across both BBC and Eurosport

Where can I stream Judd Trump vs Mark Allen? BBC iPlayer, the BBC Sport website and the BBC Sport app. Sky Sport subscribers can also stream the match via Sky Go or alternatively the Eurosport Player is another option for subscribers

For a player of such ability, it is somewhat surprising that Judd Trump has only won the Masters once in his career but if he plays to his ability then the world number two will be a danger to anyone. He hasn’t hit his brilliant best on a consistent basis this season although he was imperious in his Champion of Champions success in November. Mark Allen, meanwhile, has suffered three successive first-round exits at the Masters since he lifted the trophy in 2018 but he does have a winning record against Trump and won their most recent meeting at the Northern Ireland Open – which Allen went on to win. This should be close and the winning margin is likely to be under 2.5 frames.