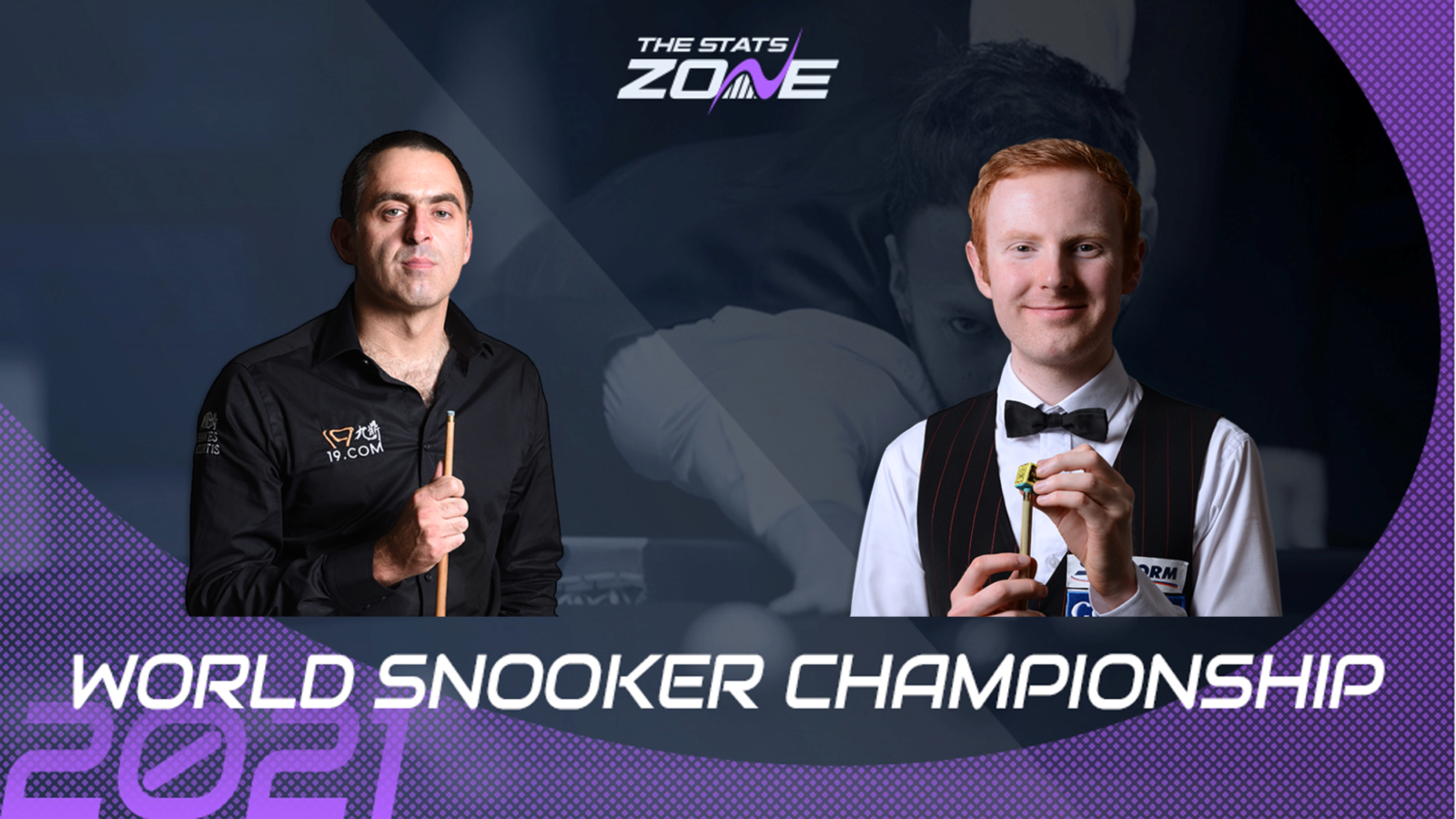 Where is Ronnie O’Sullivan vs Anthony McGill taking place? The Crucible Theatre, Sheffield

Where can I get tickets for Ronnie O’Sullivan vs Anthony McGill? Visit this link for the latest ticket information

What channel is Ronnie O’Sullivan vs Anthony McGill on? The 2021 Betfred World Snooker Championship will be televised across both BBC and Eurosport

Where can I stream Ronnie O’Sullivan vs Anthony McGill? BBC iPlayer, the BBC Sport website and the BBC Sport app. Sky Sport subscribers can also stream the match via Sky Go or alternatively the Eurosport Player is another option for subscribers

Last year’s surprise semi-finalist Anthony McGill was a fairly comfortable 10-5 winner over Ricky Walden in the first round but he has his work cut out if he is to repeat his 2020 heroics as he faces an in-form O’Sullivan in the second round here. The Rocket clearly enjoyed playing in front of a crowd again as he cruised to a 10-4 victory over Crucible debutant Mark Joyce, with a hat-trick of centuries to finish off the match the icing on the cake. This will be a tougher test for the six-time champion and he may well need to dig deep at times against such a dogged opponent, but the likelihood is that O’Sullivan will book his place in the quarter-finals.