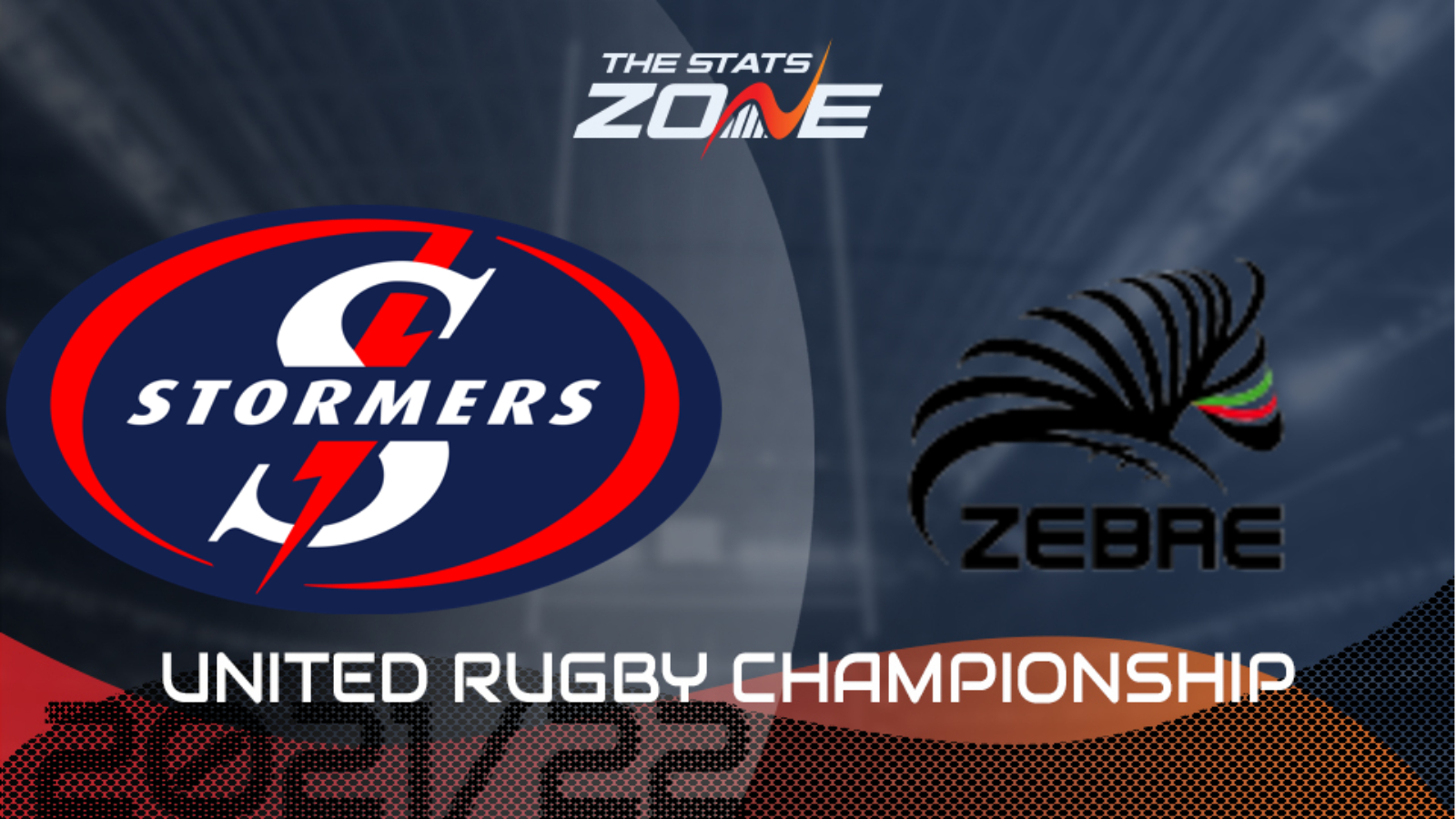 This should be a fairly straightforward day at home for Stormers with rock-bottom Zebre taking their solitary point from five defeats this season to Cape Town. The hosts have won just one match themselves so far but such is the format of the United Rugby Championship that this will be the first home game of their campaign and they also have a game in-hand alongside the other South African teams. Zebre have lost by a significant margin in each of their five matches so far, with a 43-7 trip away to Leinster their largest defeat so far. If Leinster could cover -36 it looks reasonable to suggest that the hosts could get two thirds of the way there with a -24 target achievable.