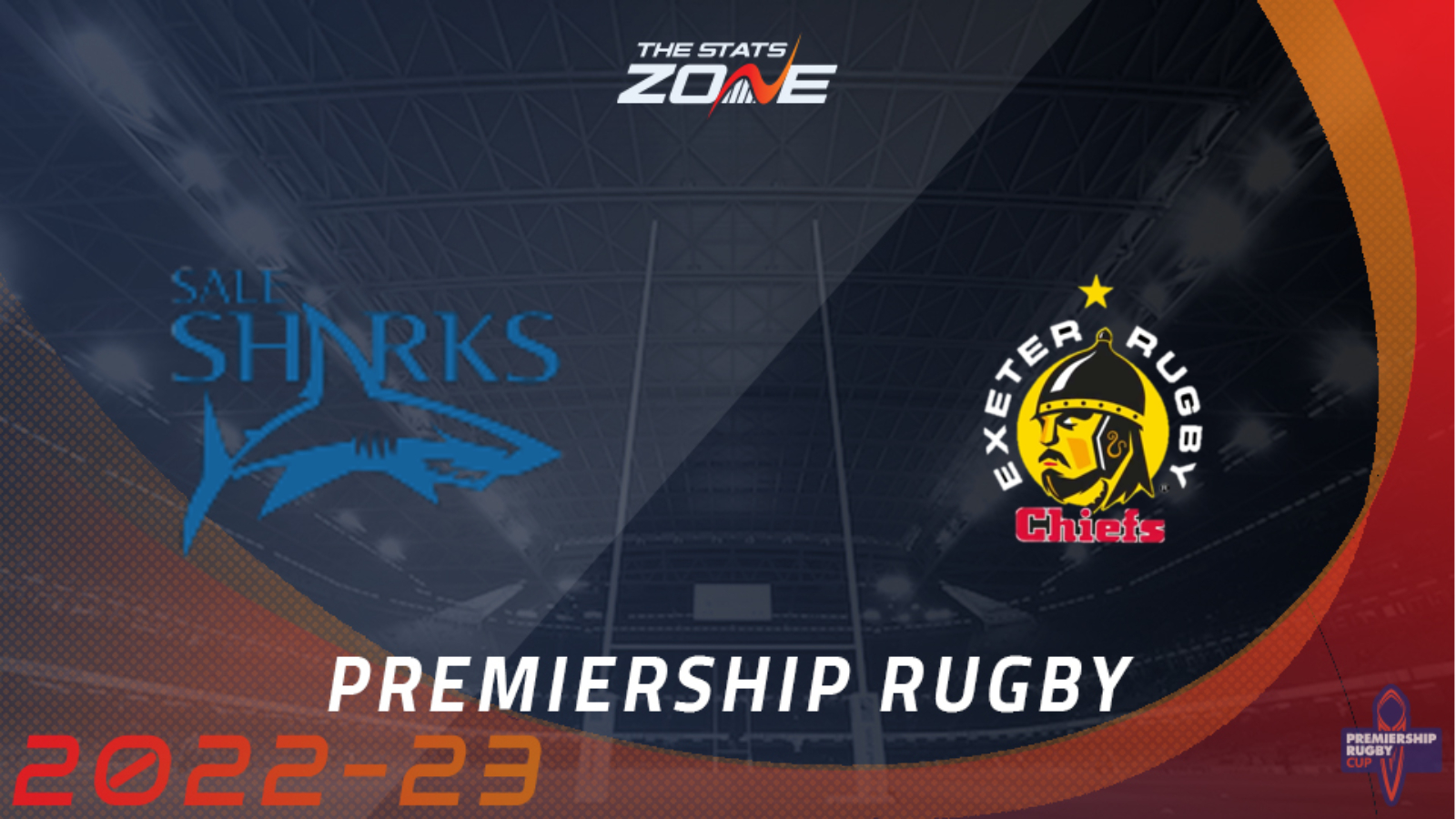 Sale Sharks made it two wins from two to begin the Premiership season as they got the better of Bath last time out. They will hope to build on that but face a tough task against fellow unbeaten side Exeter Chiefs. The visitors got the better of Harlequins in a thrilling contest last week to set this clash up nicely. This is a tough matchup to call with both starting the season well but with the points flowing for the pair, this should be a high-scoring contest with at least 44 points set to be scored, a total that has been surpassed in five games that the two teams have been involved in so far this season.