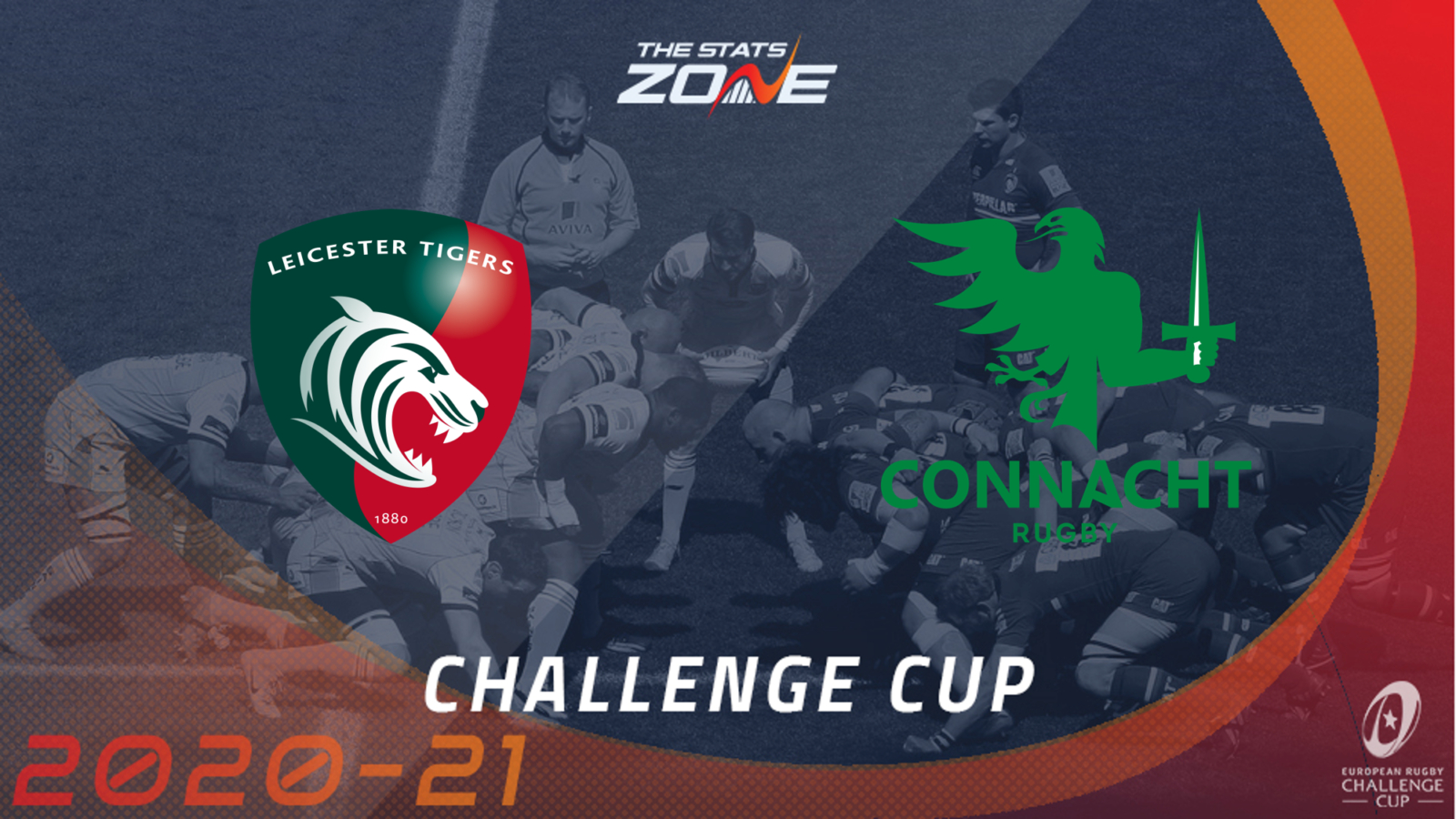 Where can I get tickets for Leicester Tigers vs Connacht? Visit official club websites for ticket information

What television channel is Leicester Tigers vs Connacht on? BT Sport have the rights to televise European Rugby Challenge Cup matches so it is worth checking their schedule

Where can I stream Leicester Tigers vs Connacht? If televised, BT Sport subscribers can stream the match live via the BT Sport website & app

Leicester Tigers put in an excellent performance, aided by the return of George Ford from international duty, to beat struggling Newcastle Falcons 26-12 last Sunday. Their third win in four league matches brought them up to seventh in the Premiership and in strong contention for a Champions Cup qualification tilt if they keep up their form. Connacht will make the trip across the Irish Sea with mixed feelings about their Pro14 season, though they have Champions Cup rugby to look forward to next season and this revamped knock-out format could suit them if they play to their best here. However, based on form alone, this looks like a high-scoring match that should see the hosts just edge to victory with Connacht arriving on a three-match losing streak and the Tigers particularly strong at home.