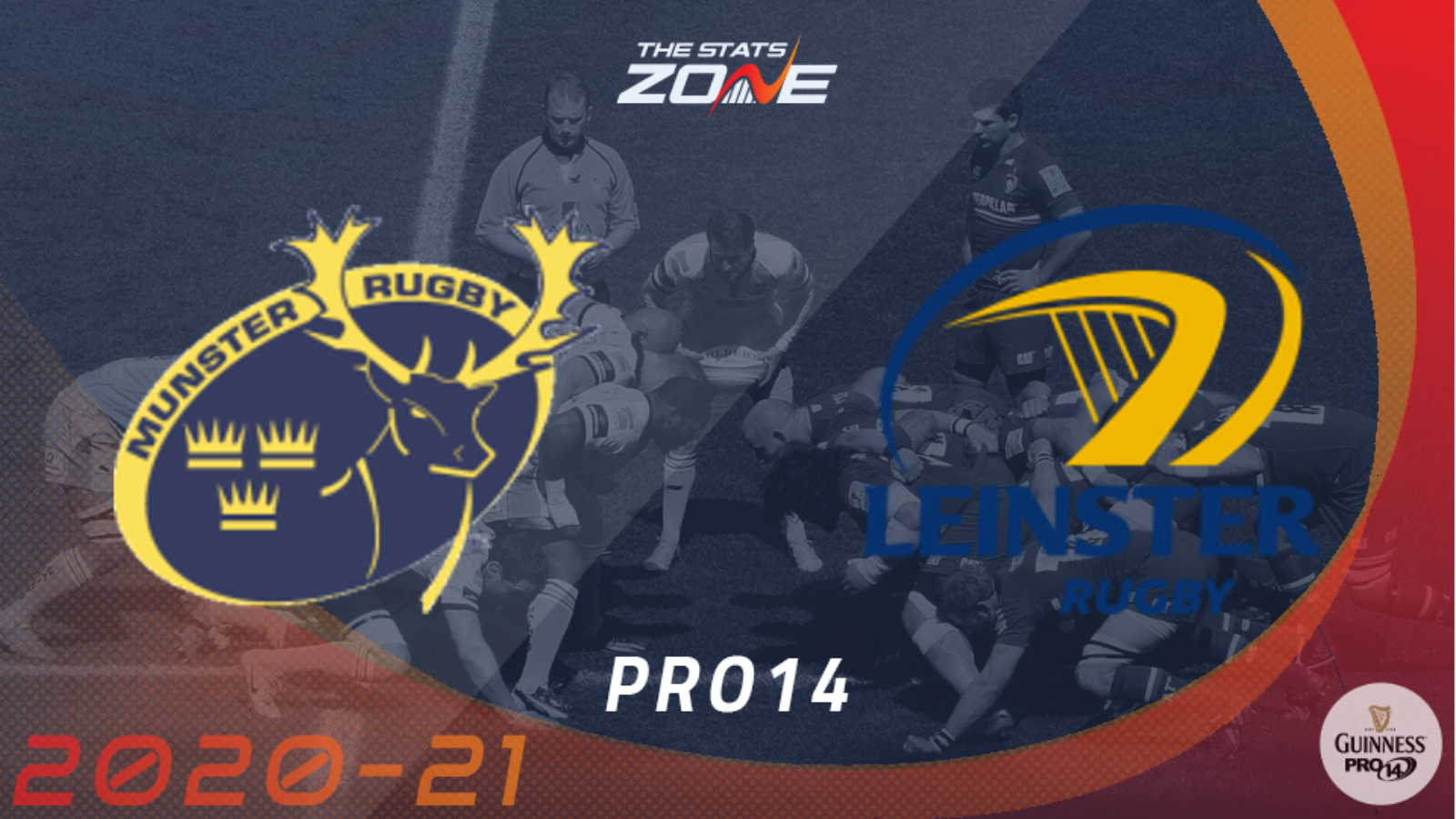 Where is Munster vs Leinster taking place? Thomond Park, Limerick

Where can I get tickets for Munster vs Leinster? This match will be played without spectators

What television channel is Munster vs Leinster on? All Guinness Pro14 matches are televised live on Premier Sports

Where can I stream Munster vs Leinster? Premier Sports subscribers can stream the match live via Premier Player

Munster asserted their dominance of Conference B in the Pro14 with a 10-16 win away to Connacht, knocking their hosts back after Connacht did so well to beat the reigning champions Leinster the week before. Now Munster host Leinster with their visitors coming off a bounce-back 24-12 performance over current leaders Ulster, with this match one of Leinster’s two games in-hand over their main rivals. Knowing that they cannot afford another slip-up Leinster will be an even more dangerous beast this side of Christmas and they could end up thanking Connacht for a wake-up call against any potential complacency. There is no doubt that Leinster are the best team in the league and, whilst Munster will be as tough a test as the other Irish challengers, the visitors should be able to cover -5 in victory here. 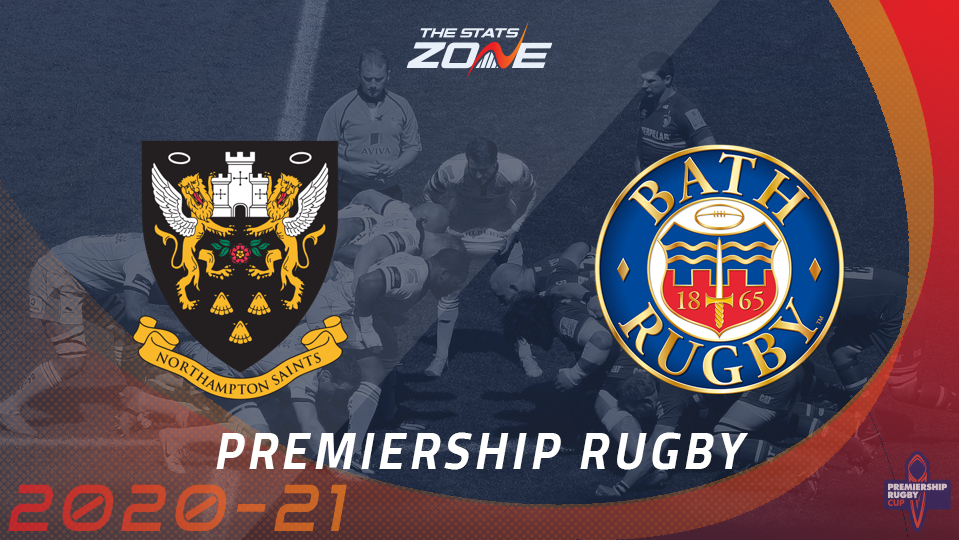 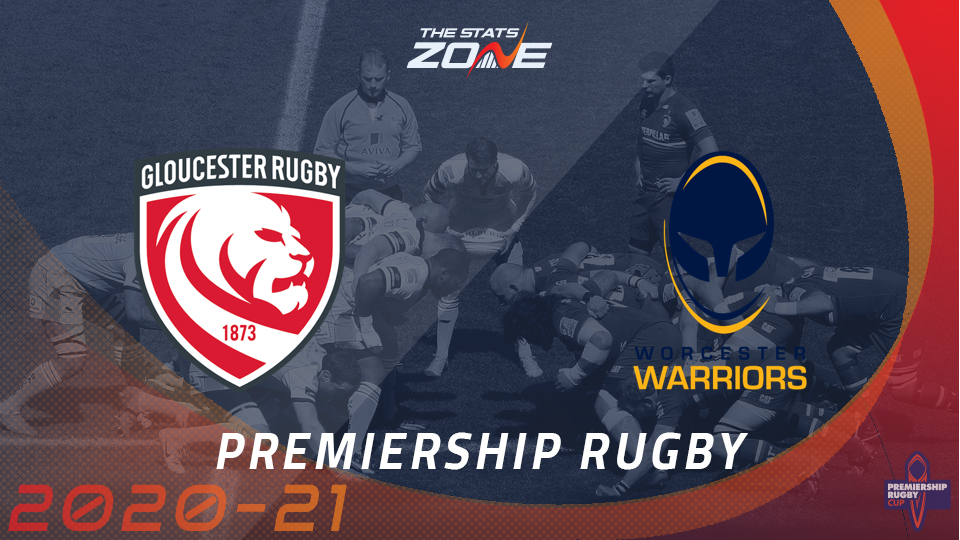 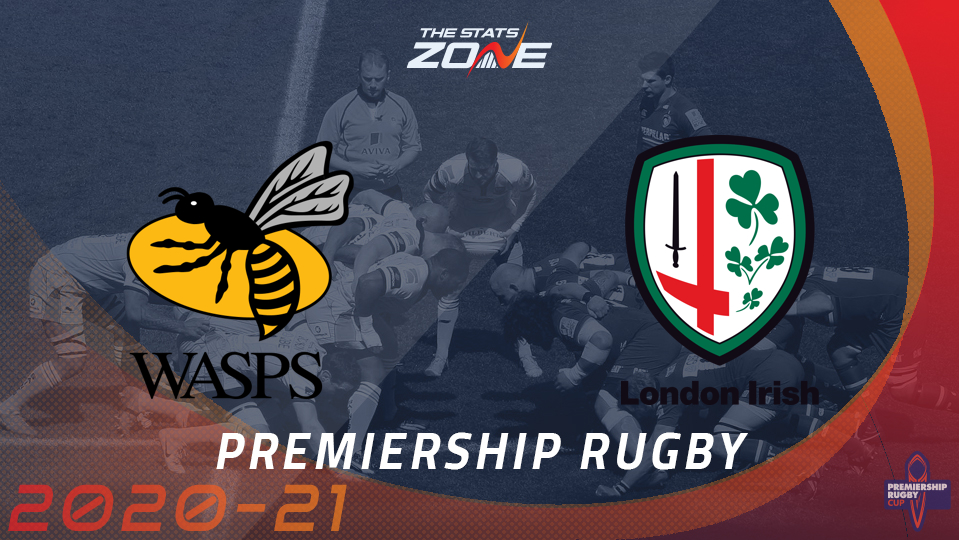 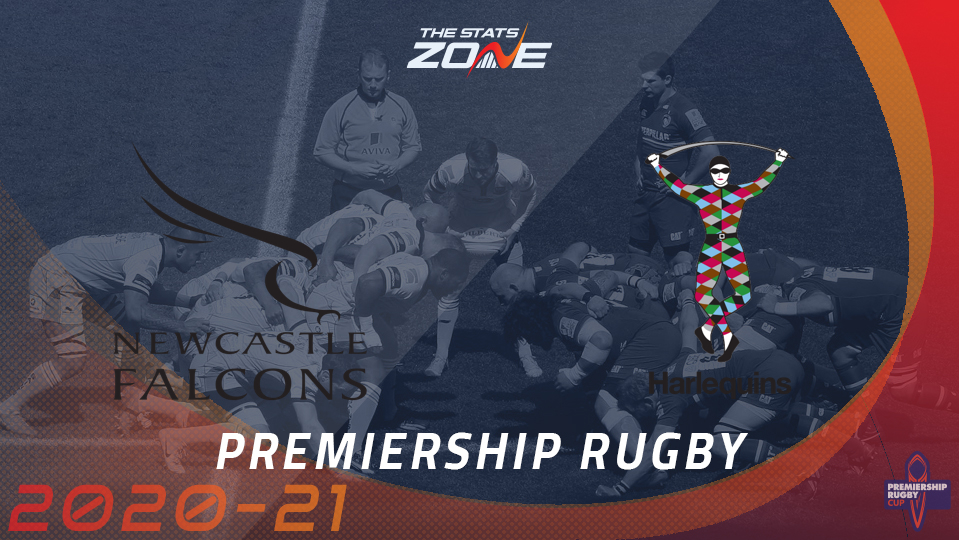 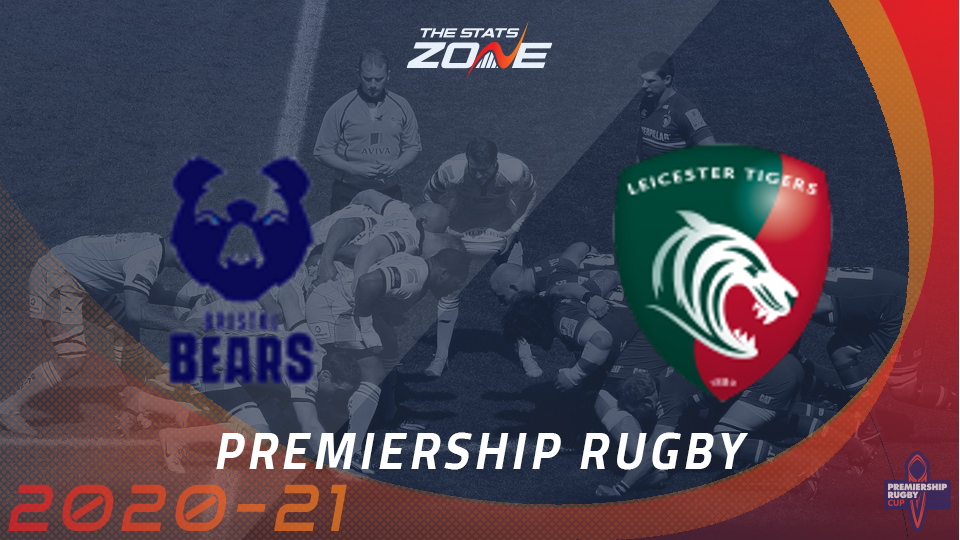 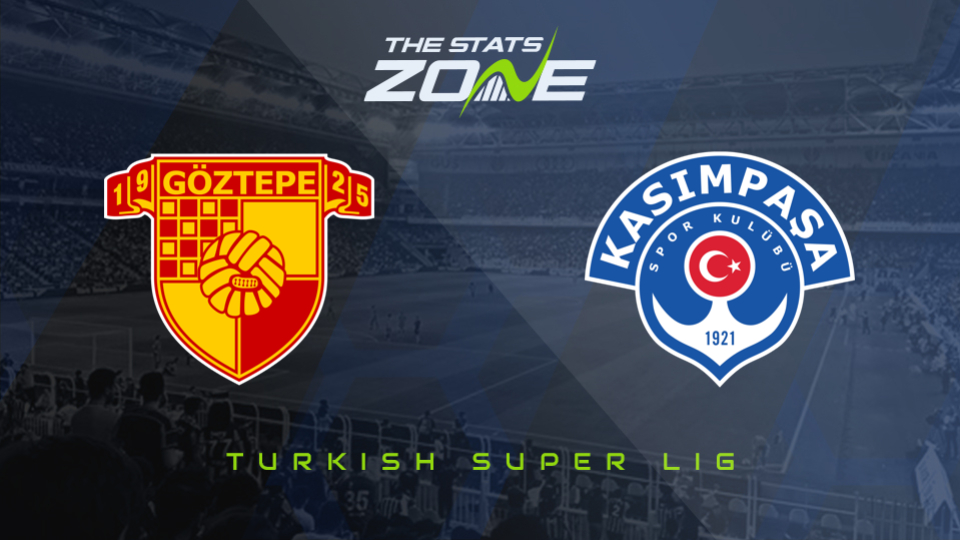 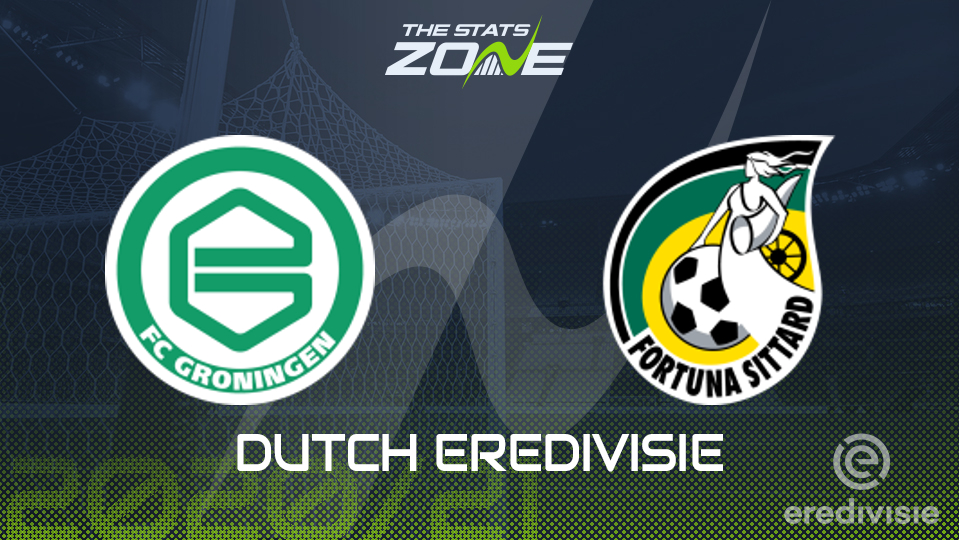 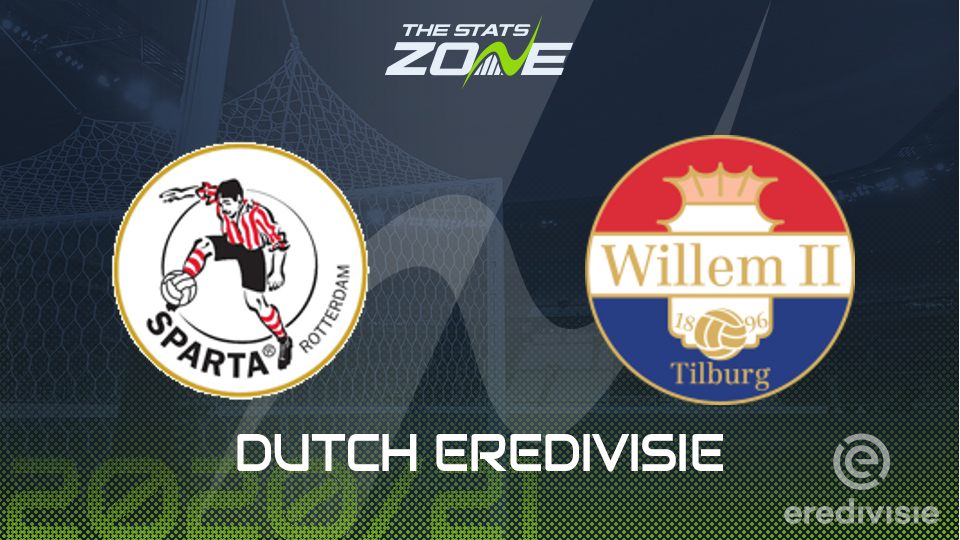 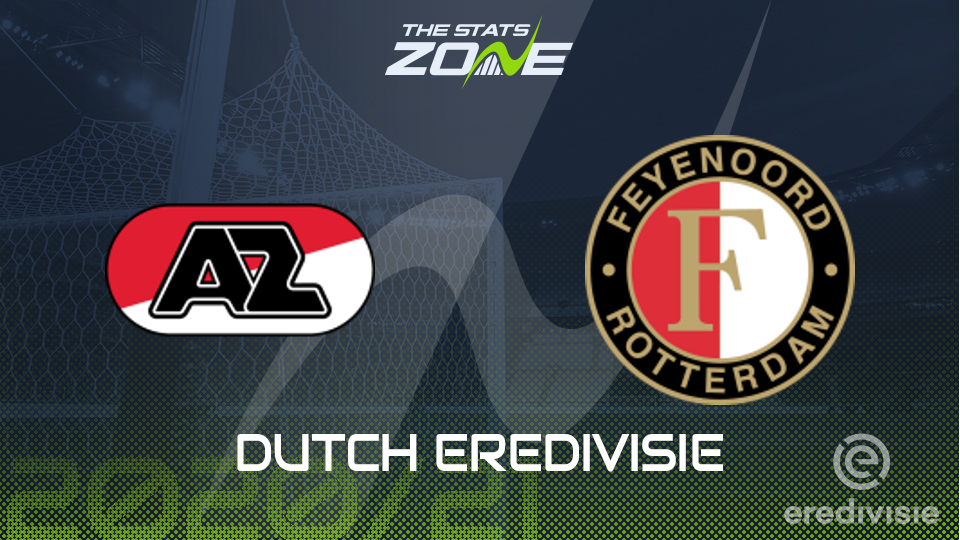 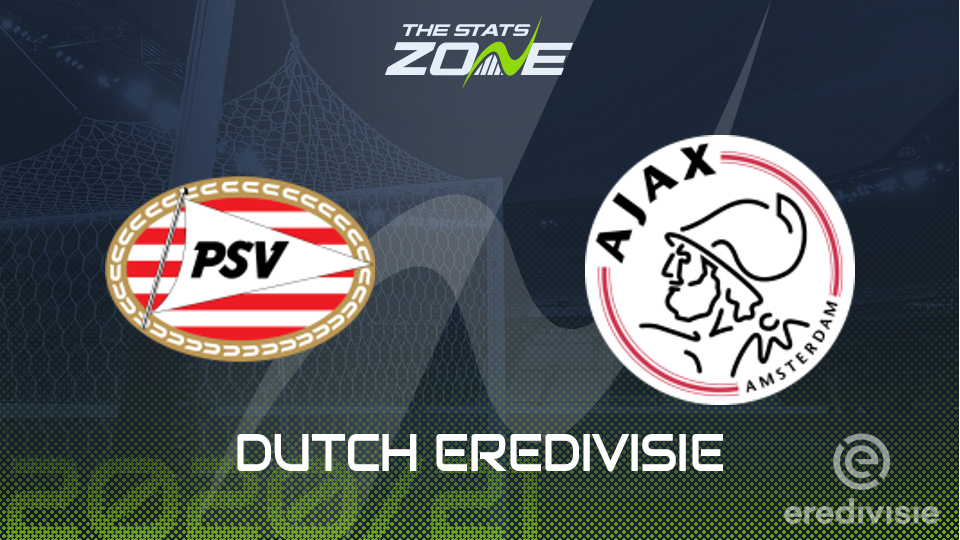 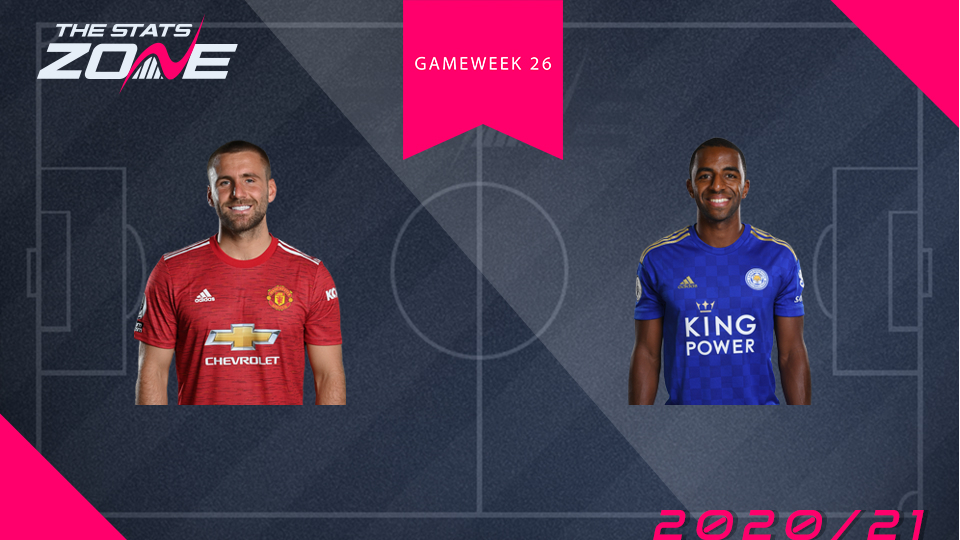 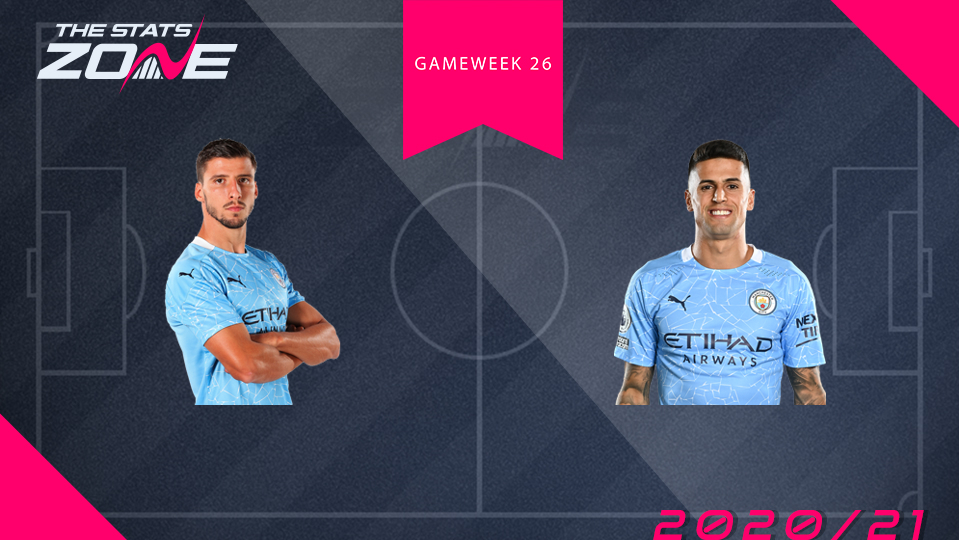