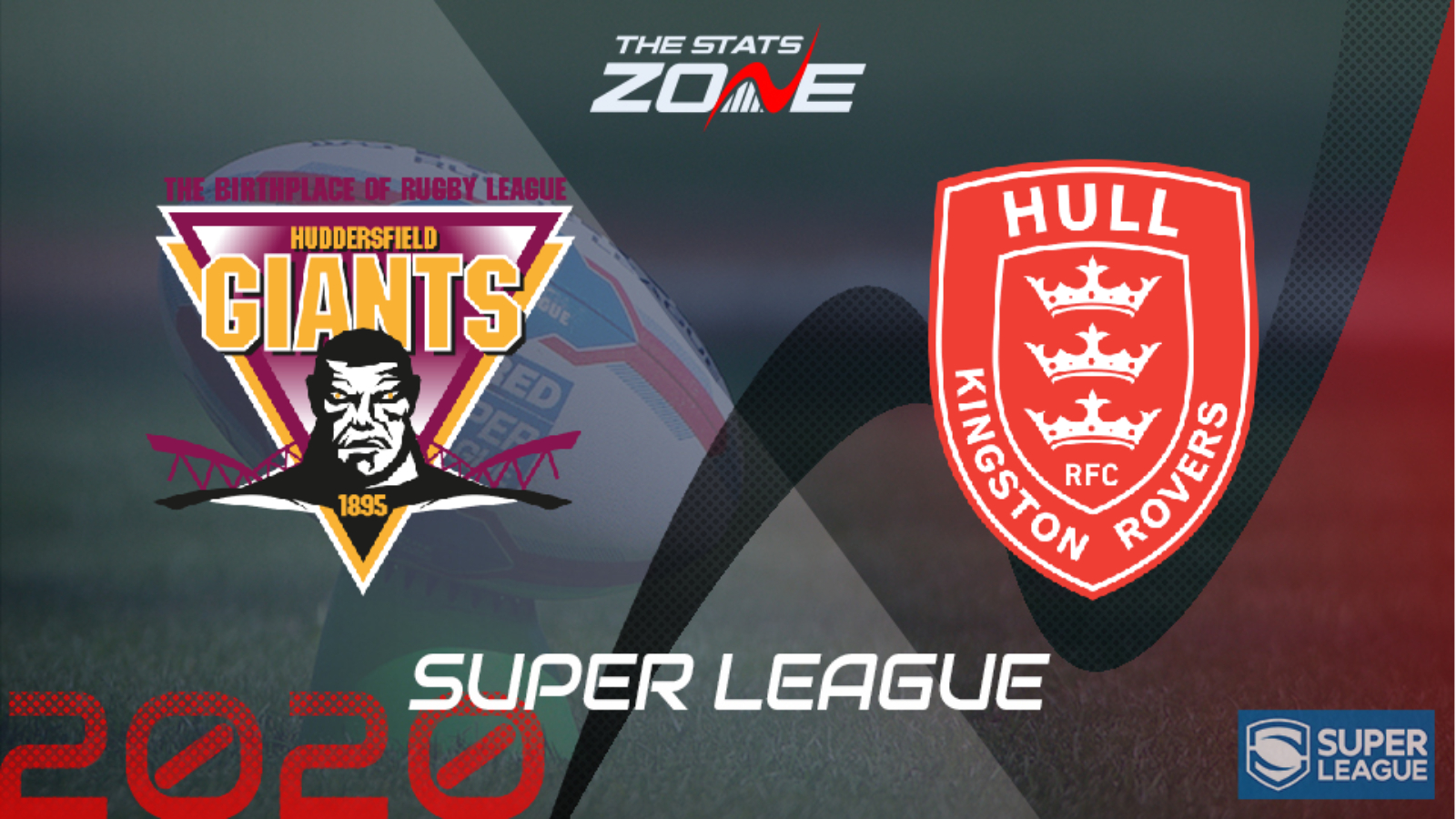 What is the expected weather for Huddersfield Giants vs Hull KR? 13c, light rain

What channel is Huddersfield Giants vs Hull KR on? This game will not be shown live on TV

Where can I stream Huddersfield Giants vs Hull KR? Season ticket holders can stream the match via the OurLeague app

Where can I get tickets for Huddersfield Giants vs Hull KR? This match will be played behind closed doors

What was the outcome in the last meeting? Hull KR 4-22 Huddersfield Giants

Huddersfield Giants have now won both matches since former head coach Simon Woolford left the club with interim boss Luke Robinson guiding his new side to back-to-back wins. The Giants are now right in the mix for a top four spot and have a favourable run-in which should help their cause. They take on a Hull KR side that have shipped 40 points in each of their last two matches and they will be eager to put in a better display in this one. They have a stronger squad to choose from here but that might not be enough to prevent the Giants from winning this by at least eight points.