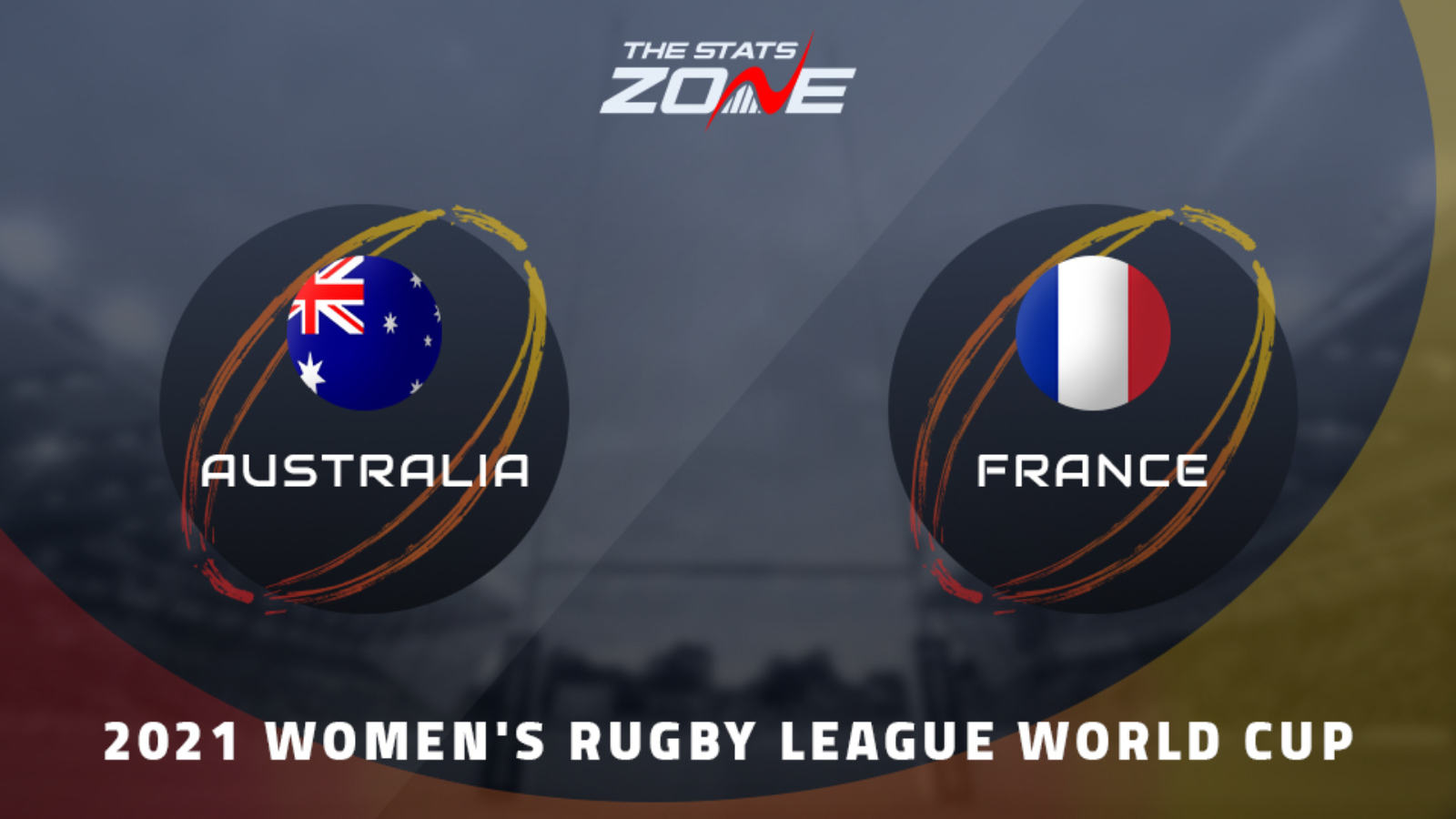 Australia produced some dazzling rugby as they ran out huge winners over Cook Islands in their opening game of the Women’s Rugby League World Cup. The Jillaroos notched 74 points while they kept their opponents scoreless as they laid down a marker for the rest of the competition. They now face a France team that were nilled by New Zealand in their opening matchup and while they showed some spirit in that game, another big defeat is on the cards here with Australia able to cover the -64 handicap.