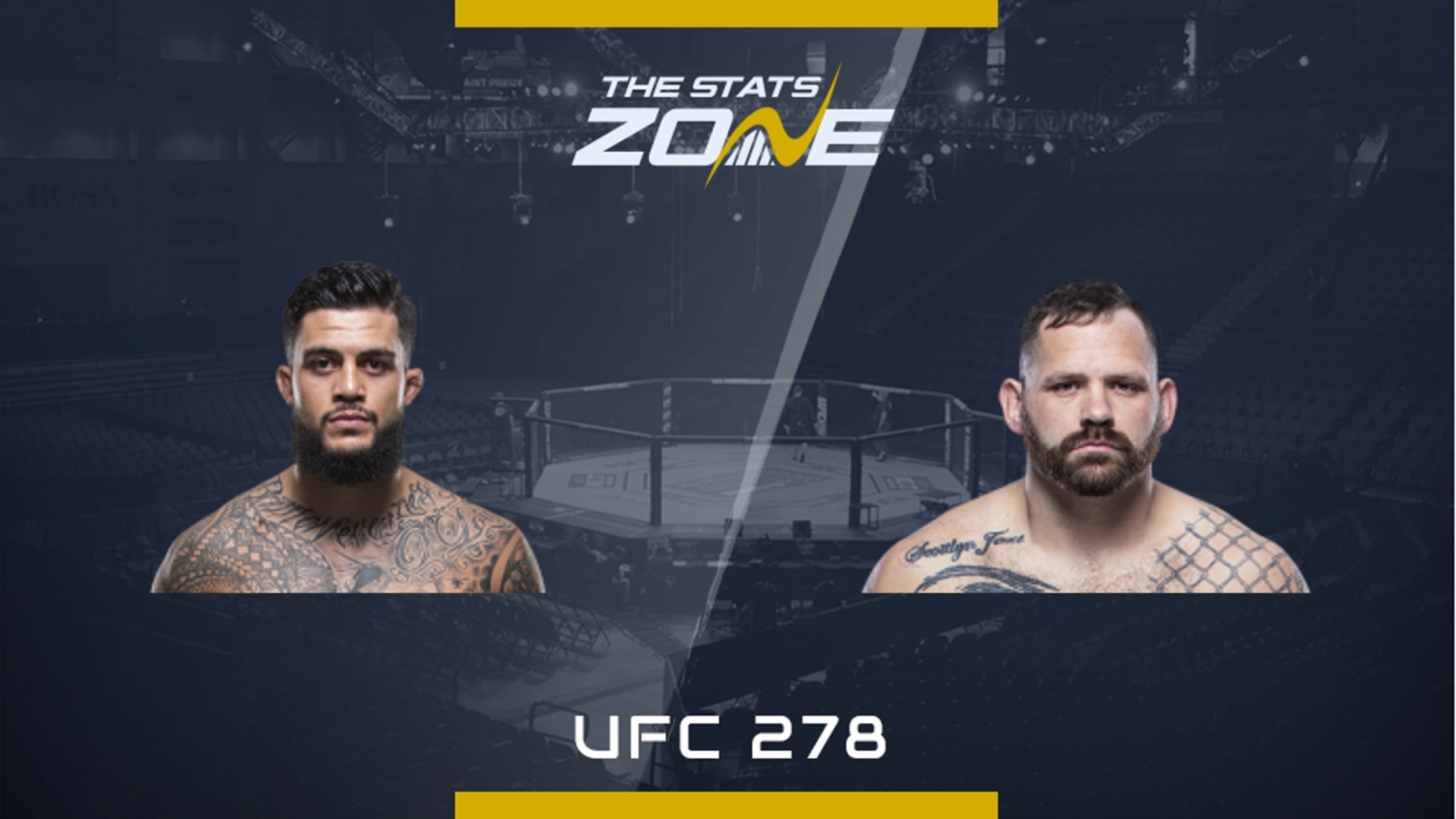 It was great to see Tyson Pedro (8-3) back at UFC Fight Night 205. We had not seen him in over four years as he recovered from three separate knee operations. He was also coming off two losses in 2018 getting submitted by Ovince Saint Preux and TKO’d by Shogun Rua so he had not won a fight in 50 months. He was gifted a very kind return fight in the form of Ike Villanueva, but it was still a test of his character which he passed with flying colours, putting on a beating and decapitating him with a leg kick before closing the show.

He has another decent match up meeting Harry Hunsucker (7-5) who is in search of his first win in the UFC. He stepped up on short notice to fight Tai Tuivasa (2021) up at heavyweight for his debut. He deserves a lot of credit of taking the fight, but he was truly out of his element and got knocked out in under a minute. He then met another Aussie nine months later in the rotund shape of Justin Tafa who took a minute longer to put him away in violent fashion.

Hunsucker is a lucky man to be kicking off a pay-per-view card. He got erased in three of his last four outings and is taking on Pedro who looked exceptional in his last fight despite the layoff. He drops down to light heavyweight, but it is hard to see this going a different way to the previous two Aussie matchups.

Also, Hunsucker has never gone past the first round in his pro career and considering the difference in skill, the writing is on the wall for another early finish where Pedro can pick his poison.