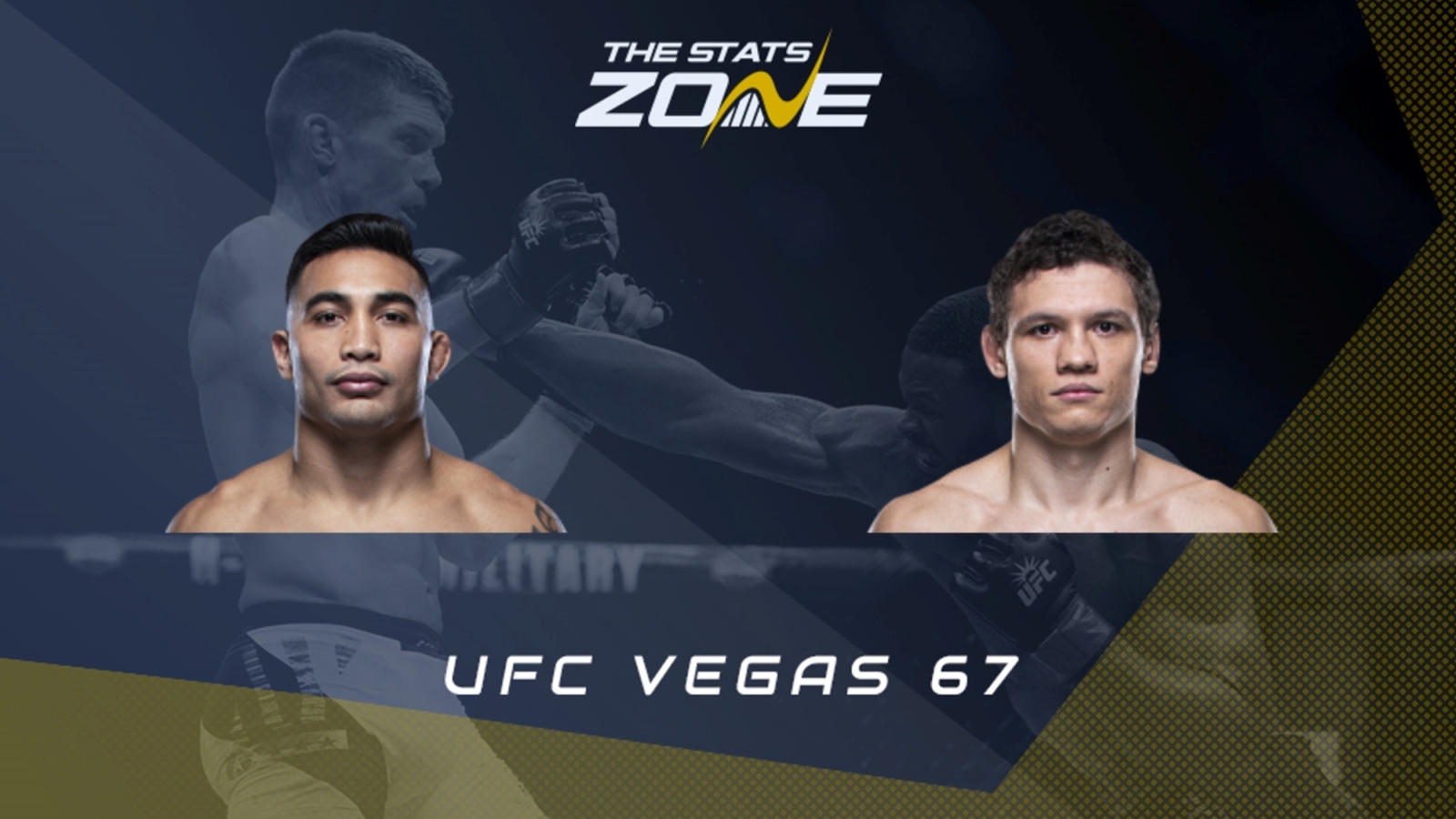 Where is UFC Fight Night 217? UFC APEX, Enterprise, Nevada (US)

What channel is UFC Fight Night 217 on? BT Sport 1

Where can I stream UFC Fight Night 217? BT Sport subscribers can stream the fight online via the BT Sport website

Punahele Soriano (9-2) is coming off a huge win. He suffered adversity against Dalcha Lungiambula but rallied back to knock him out back in July, but it was a ‘Performance of the Night’ and it came off the back of two losses. The first was a unanimous decision to Brendan Allen (2021) and a split one to Nick Maximov (2022).

Not only does Roman Kopylov (9-2) have the same record, he has also recently notched up a brutal knockout to prevent a three-fight skid. His UFC job was hanging by a thread after getting submitted by Karl Roberson (2019) and outpointed by Albert Duraev (2021). After another long layoff, he met Alessio Di Chirico back in September and blasted him away in the third round.

This is great matchmaking, not only for the record and form but the fact that they are both dangerous and aggressive strikers. Soriano has less technique but more power throwing nuclear bombs whereas Kopylov throws more combinations and keeps up a steadier pace throughout the fight.

Soriano struggles to pace himself, but he has the takedown in the locker and the ability to capitalize on Kopylov’s suspect takedown defence. A knockout could fall either way but Soriano’s wrestling swings this in his favour for us.