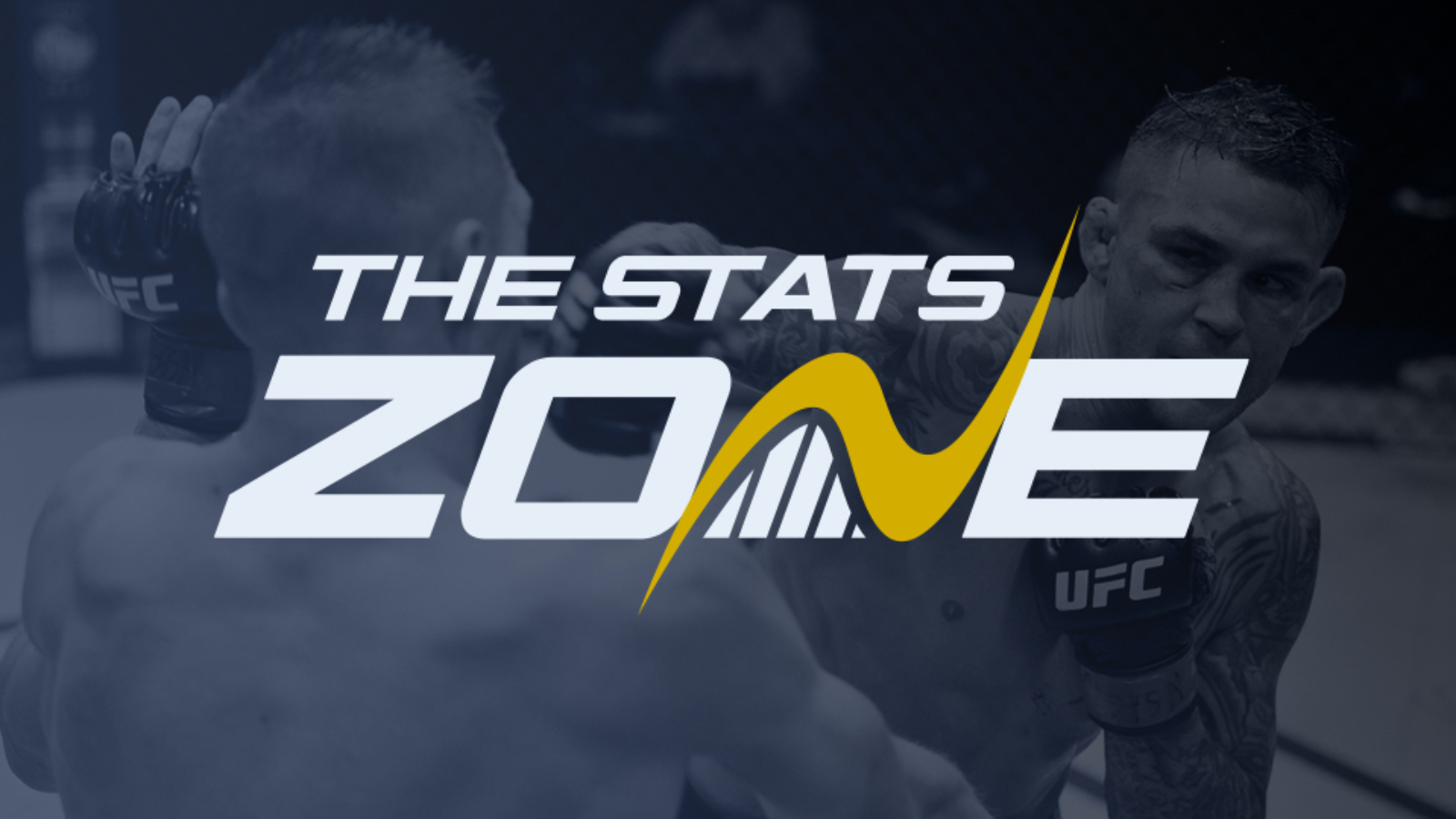 Nick Maximov (8-0) looks like a future middleweight contender after beating Punahele Soriano three months ago in just his third UFC fight. It was a split decision, but very impressive so early in his career and it extends his unbeaten record after his unanimous decision over Cody Brundage (2021) on debut.

If Andre Petroski (7-1) sorts out his cardio, he could also be a future contender. He looked great on The Ultimate Fighter 29 before gassing out and getting submitted by Bryan Battle (2021) in the semi-finals. He has also got off to a perfect start in the UFC knocking out Micheal Gilmore (2021) and submitting Yaozong Hu (2021) however, that is probably the kindest start you can have to a UFC career, and he still has a lot to prove.

These guys are both very powerful grapplers with Maximov boasting a three-inch reach advantage. They both have a ton of potential, but neither of them are very experienced and it has shown in their last bouts.

They both rely on their wrestling to control the fight with the Diaz protégé Maximov preferring his jiu-jitsu to find the finish and Petroski also has excellent jiu-jitsu but prefers ground-and-pound to get the job done.

That said, we could see their grappling cancel each other out for the first round at least. Neither of them look natural on the feet but we can see Petroski’s power causing some issues which will force Maximov to close the distance and initiate the grappling.

Here, it will be a very even and attritional battle and we expect Maximov’s cardio to finish the fight stronger to sway a couple judges at least.