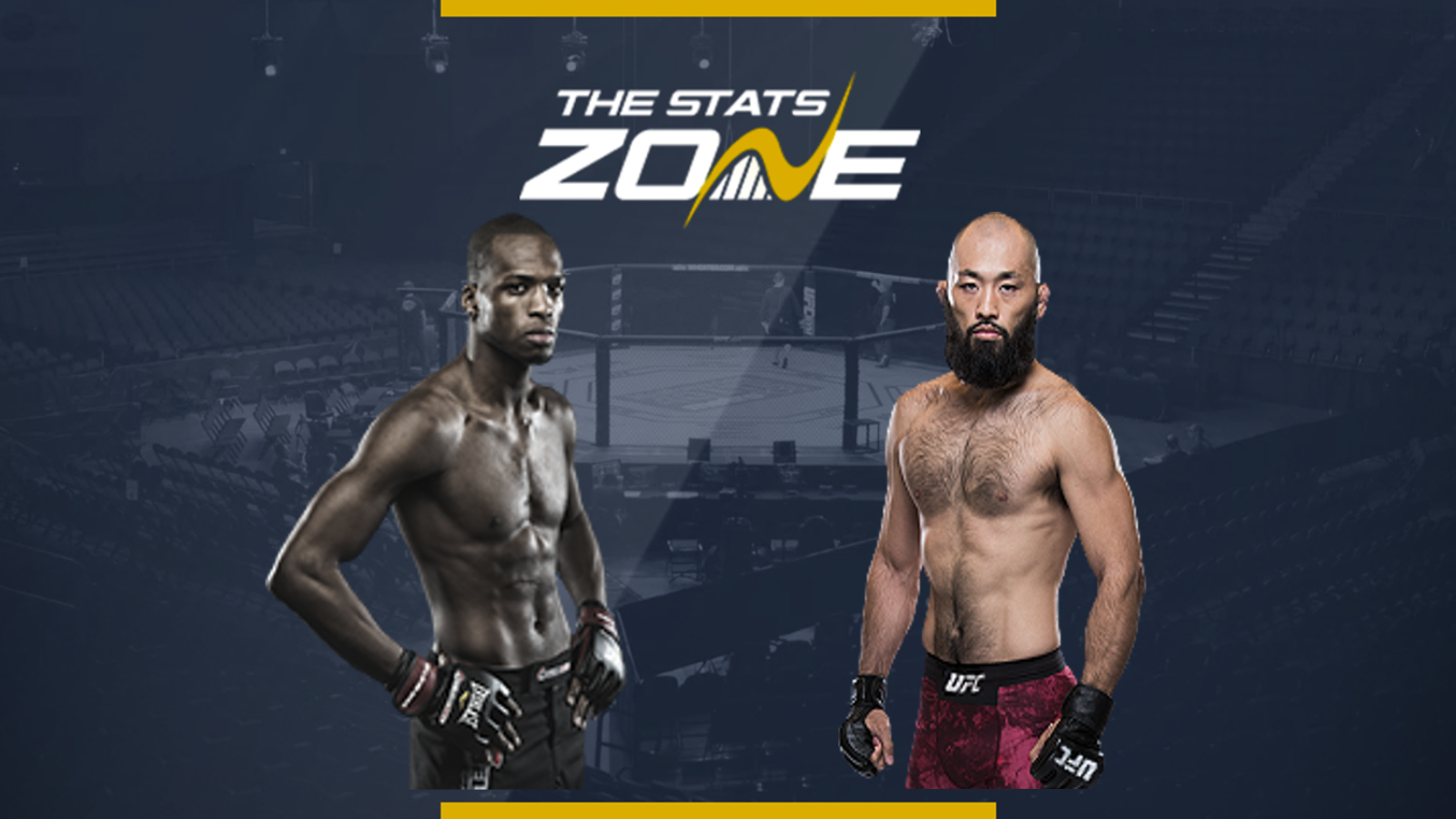 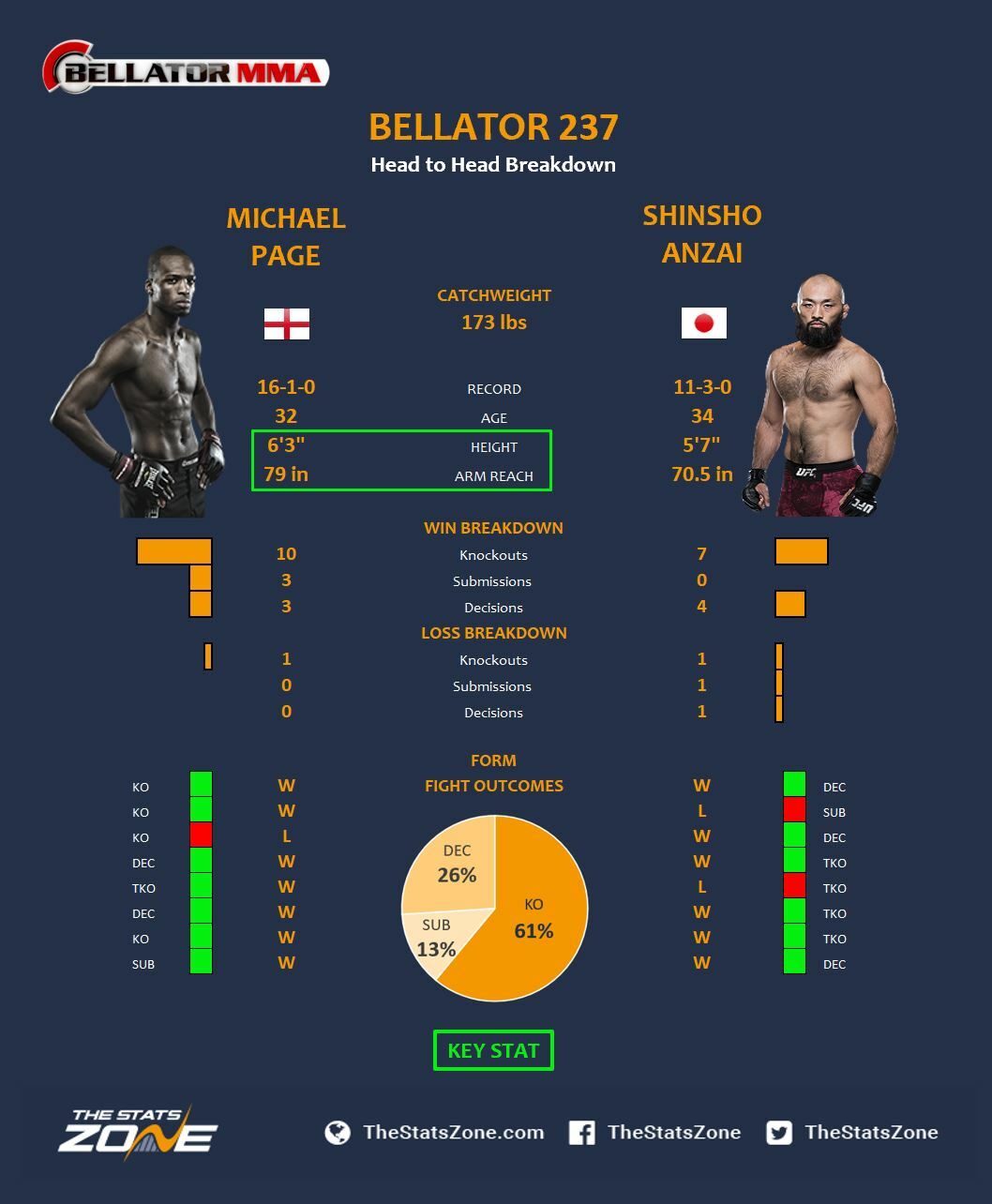 Michael ‘Venom’ Page ends an active year as he takes on Shinsho Anzai at Bellator Japan.

This will be MVP’s fifth fight this year and his 13th fight for Bellator. He started 2019 with an anticlimactic fight with English foe Paul Daley. MVP squeaked out a decision to set up a fight with Douglas Lima in the semi-final of the World Grand Prix. This was the biggest test of his career and it did not go as planned, as he got floored with a leg kick diving in and Lima capitalised like an assassin, clipping Page’s jaw as he scrambled back to his feet. After that crushing defeat, which was the first of his career, MVP has boosted his record with two more spectacular knockouts, but these opponents were not on the same level as Lima.

Anzai will be a tougher assignment than Page’s last two but he is no where near Lima’s level either. That said, he has UFC experience and went 2-2 with good wins over Roger Zapata (TKO) and Luke Jumeau (unanimous decision). Following his release from the UFC after getting submitted by Jake Matthews, Anzai took a fight for Japanese promotion, Deep, and earned a decision over Yoichiro Sato.

On paper, this is another mismatch seemingly set up to boost MVP’s stock again. This will be at a catchweight of 173 lbs which will not make much difference, but what will is MVP’s striking prowess exacerbated by his colossal height and reach advantage.

He has seven inches in height and eight and a half in arm reach which he will leverage to dramatic effect. Anzai is tough but he is likely to absorb an onslaught of bony limbs until the lights switch off.