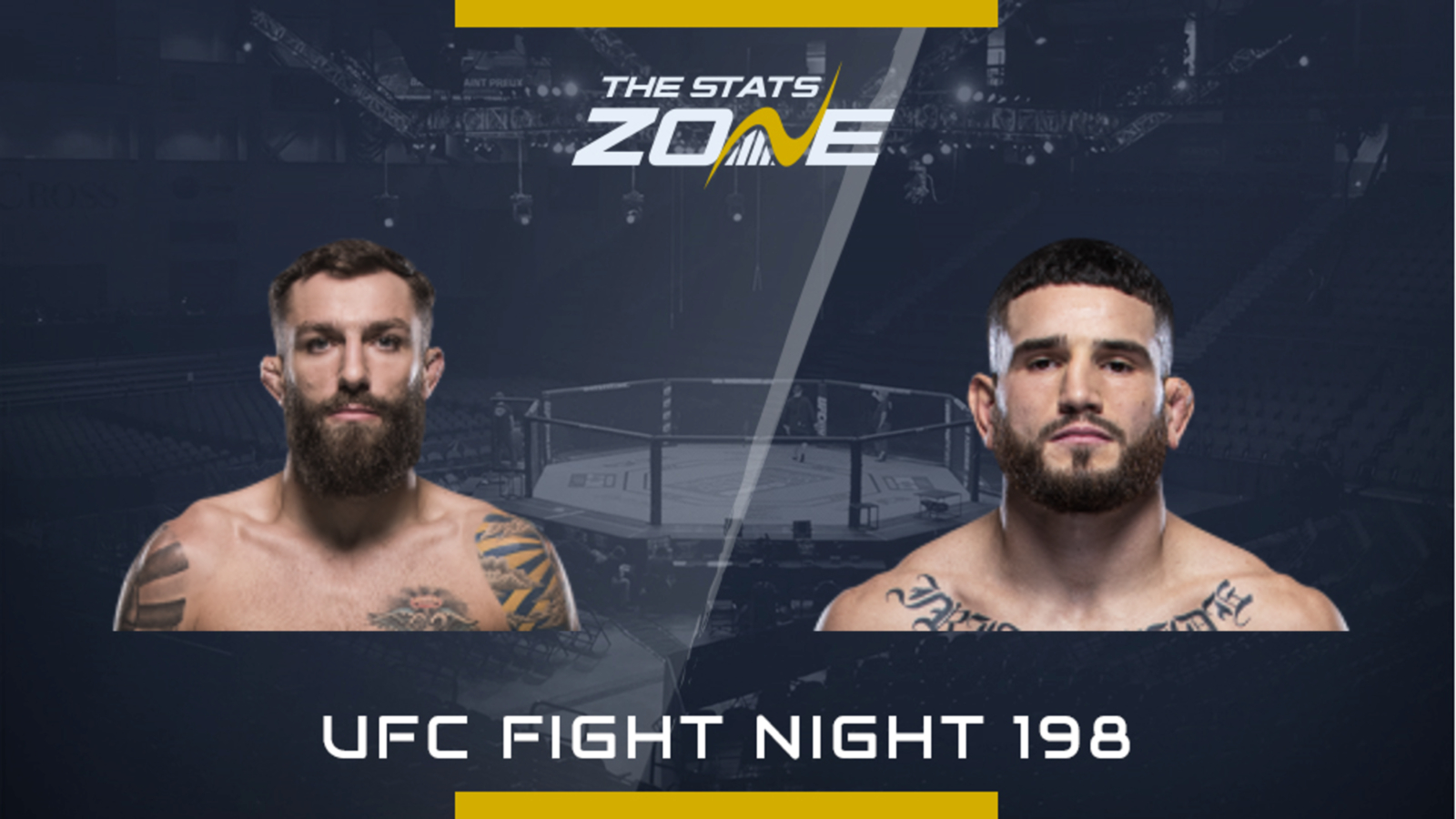 Michael Chiesa (18-5) is hoping to bounce back after his brilliant welterweight run led him into the path of the trailblazing Vicente Luque (2021) who disposed of him with a ruthless D’arce choke in the first round. It was a humbling defeat after Chiesa moved up to 170 lbs and looked dominant in submitting Carlos Condit (2018) and bagging unanimous decisions over Diego Sanchez (2019), Rafael dos Anjos (2020) and Neil Magny (2021) with his wrestling. He now faces the man nobody wants a piece of at the moment.

Sean Brady (14-0) protects his perfect record and is coming off two impressive submissions. They made it 4-0 in the UFC after earning unanimous decisions over Court McGee (2019) and Ismail Naurdiev (2020). The former Cage Fury Fighting Championships champion then went through the gears by submitting Christian Aguilera (2020) and the Jake Matthews (2021) to announce himself as a top prospect.

This is a fascinating match-up and a tough hand for Chiesa coming off that loss. That said, Brady is only getting better so you would want to fight him before he gains more experience.

Like all Chiesa’s fights where he gives up a striking advantage, he will resort to his bread and butter and shoot in for a takedown. Brady is a brilliant striker with a Muay Thai background so expect Chiesa to waste no time in diving for a single leg or blast double takedown.

The question is whether Brady’s grappling is enough to stifle Chiesa. We think they are. Chiesa’s technique and reach advantage will help him tie Brady up but Brady is a powerhouse with the technique to match.

He is a strong wrestler with a black belt in Brazilian jiu-jitsu so we cannot see him getting submitted. His only threat is Chiesa wrestling for three rounds where he will not absorb any damage, but Chiesa will stay on him like a wet blanket, draining his energy.

We feel Brady’s power will be the difference. Chiesa mauled Sanchez, dos Anjos and Magny but Brady is a different beast when it comes to strength and explosiveness and if he can create any space, he will light Chiesa up on the feet.

In all, this will be a a competitive fight and we can see Chiesa grinding out an uneventful decision. As good as Brady looks, he is unproven at this level and as Chiesa is the underdog, he is a no brainer if you want to throw some money at this.

That said, we feel Brady will hurt Chiesa on the feet whenever there is space, and he has the power will stifle Chiesa’s wrestling. He also has the ground skills to capitalise on Chiesa’s suspect submission defence and may even choke him out.