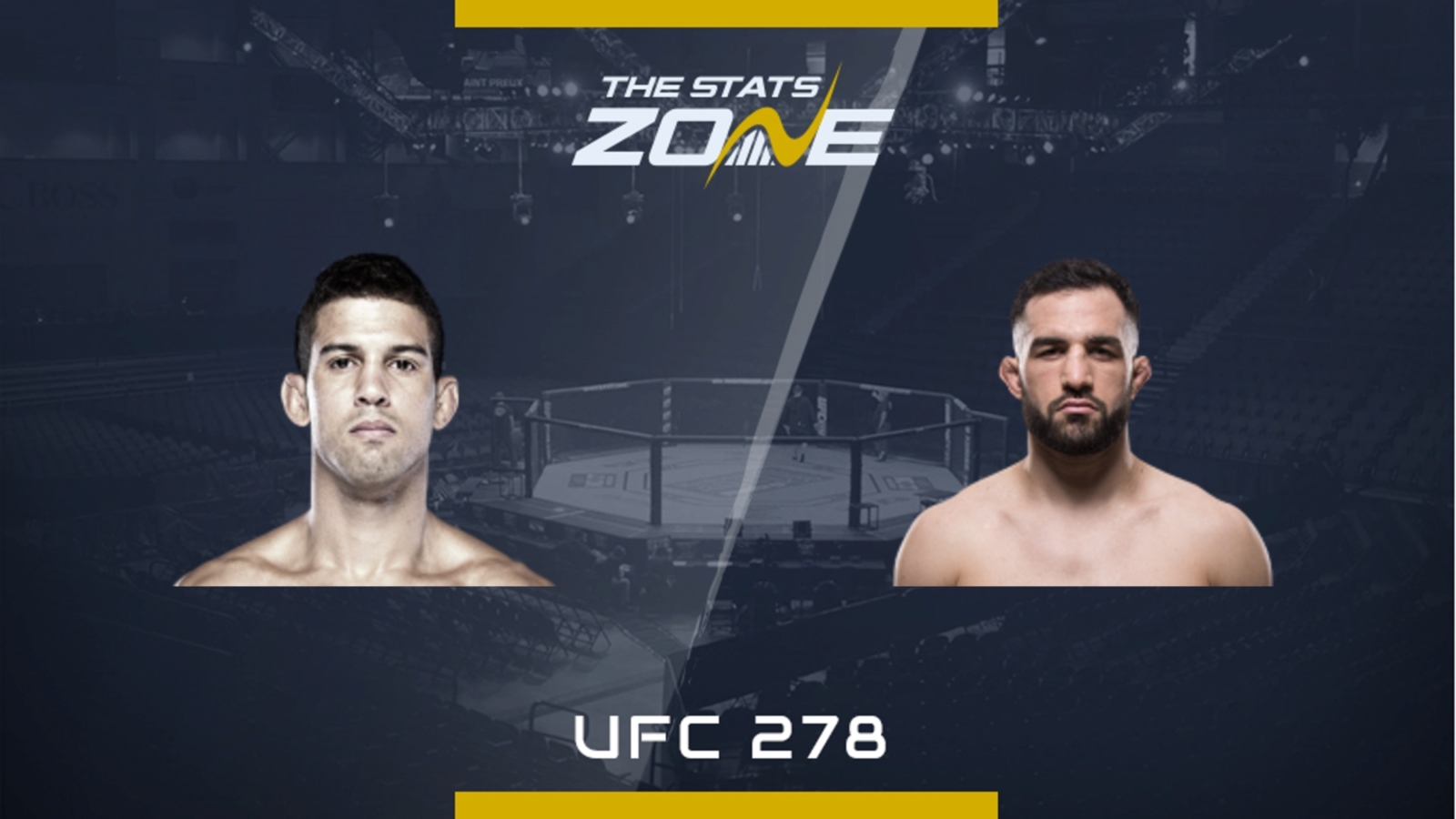 2021 was not a good year for Leonardo Santos (18-5-1) getting finished twice which were his first losses since 2009. He has only fought 13 times in that period including eight UFC bouts in which he picked up some impressive wins. He submitted Rocco Martin (2015) and knocked out Kevin Lee (2015) and Stevie Ray (2019) with many fans wondering ‘what could have been’ for the ageing jiu-jitsu wizard. Injuries have plagued his career and time finally caught up with him when he took on Grant Dawson getting knocked out in the last second of the fight. He then went on to get drained and submitted for the first time in his MMA career by Clay Guida.

Jared Gordon (18-5) also felt the wrath of a late Dawson finish. He is coming off a submission loss to him back in April which snapped a three-fight streak. After getting smoked by the current champ Charles Oliveira (2019), he went on to earn unanimous decisions over Chris Fishgold (2020) and Danny Chavez (2021) before a closer split decision over Joe Solecki (2021).

Santos is a beast, but there is only so far you can go when you are that inactive with a weak gas tank. He will still be reeling off his last performance. He has gassed out before but getting submitted will live with him forever as a decorated Brazilian jiu-jitsu practitioner.

Santos also possesses knockout power with a seven-inch reach advantage. Gordon has also been knocked out four times in his career so, we can certainly see an early finish for Santos. If Gordon makes it out of the second round, he can get a finish or more likely a knockout himself.

If Santos paces himself and pokes him with his front kick before landing a big shot on the chin, he can put him away or pounce on a submission. The moment he starts to get sloppy, Gordon will punish him and we are backing him to get out the second round.