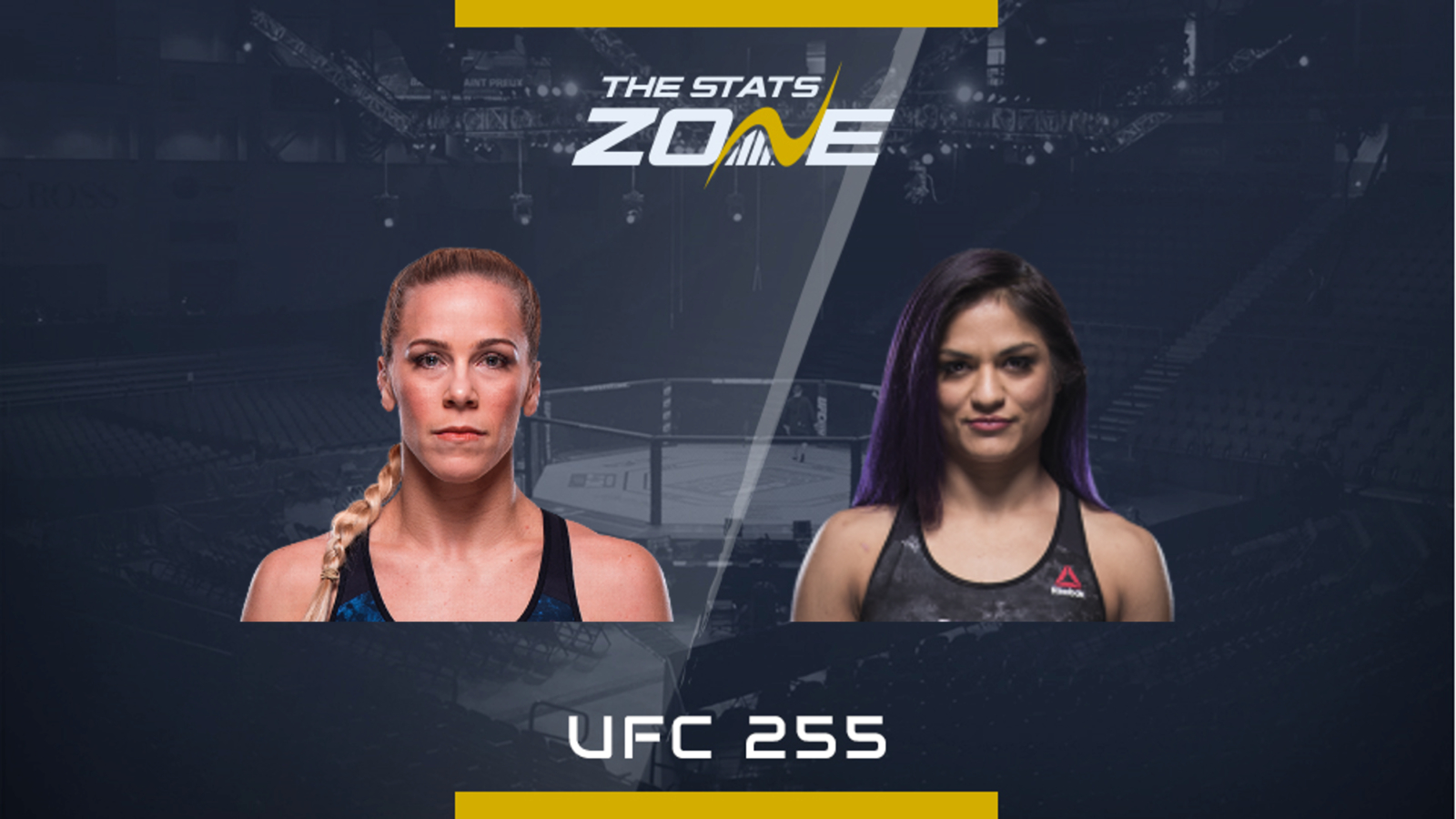 Katlyn Chookagian (14-4) is coming off two knockout losses in her last three fights, but they were to the best flyweights in the division right now. She earned a title fight against Valentina Shevchenko after a unanimous decision over her next title contender Jennifer Maia. Chookagian was inevitably outclassed but she bounced back with a dominant decision win over her sister Antonina. Her last fight was only a month ago on Fight Island where she welcomed Jessica Andrade to the division but the former strawweight champ abruptly ended the fight sparked by a beautiful liver punch.

Cynthia Calvillo (9-1-1) is also new to the division after struggles making the 115 lb mark. She missed weight badly against Marina Rodriguez but managed to fight to a draw but it has forced a move up to 125 lbs. She had a tough debut getting matched with the bigger veteran, Jessica Eye but she put on a great performance earning the unanimous decision making a strong case for a title shot already.

The UFC must be hoping for an impressive Calvillo performance to unearth a much-needed contender to Shevchenko. However, Chookagian will be one of her trickiest match-ups. She is a very rangy flyweight and will boast a four-inch reach and five-inch height advantage which she will leverage by trying to keep the fight standing and striking from range.

Calvillo’s stand-up continues to improve but it will be her strong wrestling that will be key to her winning. Chookagian’s takedown defence is only 15% so Calvillo is expected to exploit that at some point.

The stand-up exchanges will be interesting but if Calvillo can get Chookagian to the ground, she can keep her there and even pull off a submission. This is a hard fight for her, but we are backing her to come out of it as the number one contender.