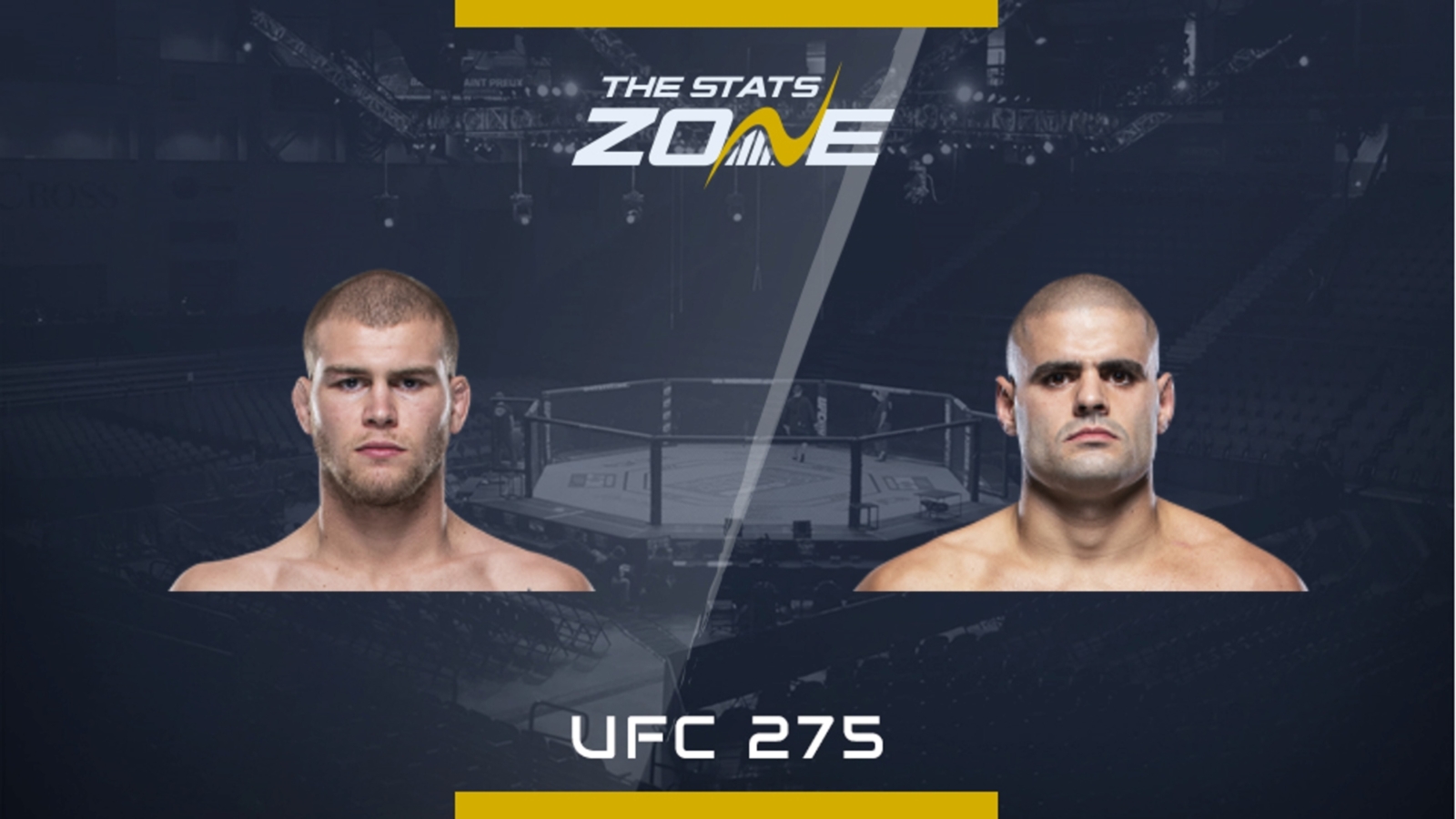 Where can I stream UFC 275? BT Sport subscribers can stream the fight online via the BT Sport website

Jake Matthews (17-5) has only fought once since September 2020 when he dominated Diego Sanchez in a unanimous decision. The win at UFC 253 capped a decent three-fight win streak including two more unanimous decisions over Rostem Akman (2019) and Emil Meek (2020). However, he was dealt a tough hand in his most recent fight in the form of the unbeaten prospect Sean Brady (2021) who submitted him in the third round.

Contrastingly, Andre Fialho (16-4(1)) has fought eight times since Matthews’ last win. He racked up four knockouts under the UAE Warriors banner before making his UFC debut. It was a tough match-up in Michel Pereira (2022), but he took the rising contender to the bell in a unanimous decision loss. That was in January, and he has already fought twice since knocking out Miguel Baeza and Cameron VanCamp in the first round.

Fialho is hunting his third knockout in three months and Matthews has only been knocked out once which was to Kevin Lee (2016) on the floor. He knows Fialho is going to want to stand and bang to find a home for his heavy hands.

Matthews is a decent striker but considering the form Fialho is in and his threat on the feet, he has to rely on his bread and butter to close the distance and drag the fight to the mat. Fialho is understandably the favourite, and although it is hard to fight so frequently and win, his last two fights did not make it out the first round so he is fresh.

Another Fialho knockout makes sense, but the only fighters Matthews has lost to in his last eight fights are Rocco Martin and Sean Brady who are on another level to Fialho. Matthews can win this in a variety of ways. His striking is underrated and he is a much better grappler. If can close the distance without taking too much damage, we can see him upsetting the odds and grinding out a decision.