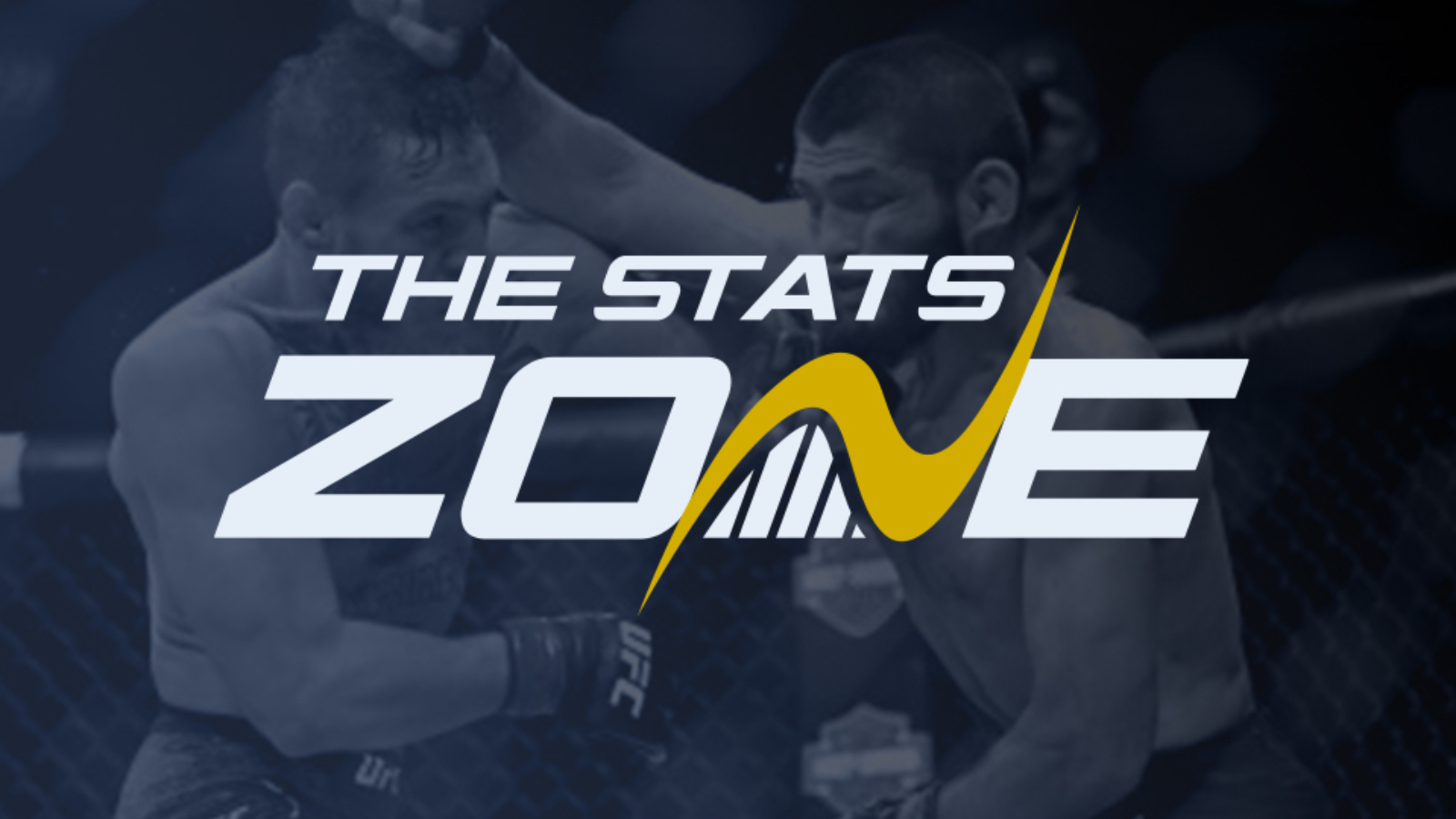 Very little was expected from Jake Collier (12-6) after nearly three years out of the game and returning at heavyweight with some extra timber. He was fed to one of the hottest prospects in the division Tom Aspinall (2020) and was inevitably knocked out. He returned five months later to take on Gian Villante who is a lot closer to his level and proved to be the better man on the night earning a unanimous decision. He then got handed a step-up in competition in Carlos Felipe (2021) and even got a nod from one of the judges but ended up losing the decision.

Chase Sherman (15-8) is clinging on to his UFC career. He went 2-5 during his first stint (2016-2018) and then racked up three knockouts in a row on the local scene with some bare knuckle fights in between to earn a second chance. He got off to a great start knocking out Ike Villanueva, but he has failed to prove he is UFC calibre since losing unanimous decisions to Andrei Arlovski and Parker Porter last year.

These big boys will not be fighting for a title anytime soon and has little right being placed on a main card. That said, they are both heavy hitters and will be corked, ready to throw heat in search of a knockout.

Fortunately for us, they will both be active as they like to throw a lot of volume. In fact, Collier throws over five significant strikes per minute and Sherman over six. They also eat a lot of shots, especially Sherman (6.3). So, despite both of their last two fights ending in a decision, we could see a knockout.

We feel Sherman is more likely to find a finish out of the two especially as Collier has only one knockout since 2012. If the fight goes three rounds, we would back Collier who has the better technique and defence to finish stronger. 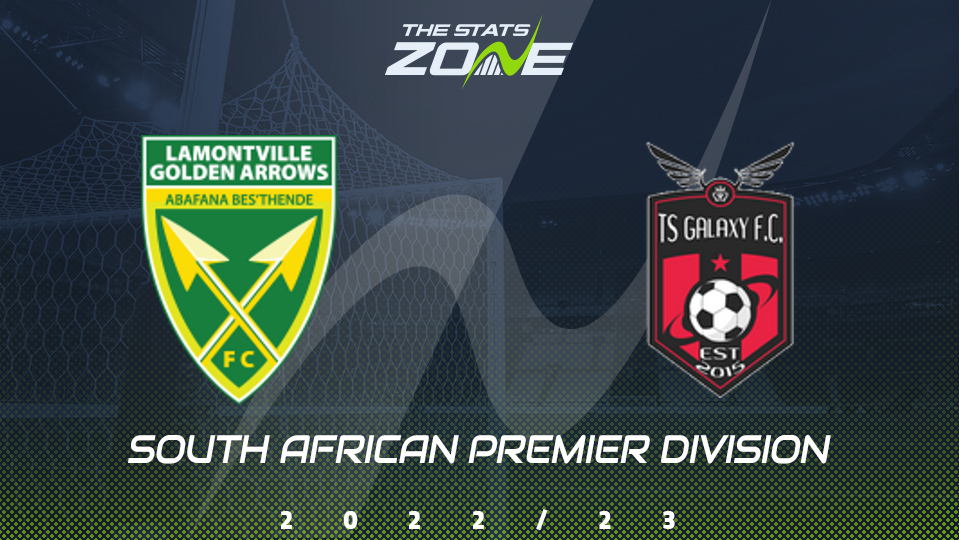 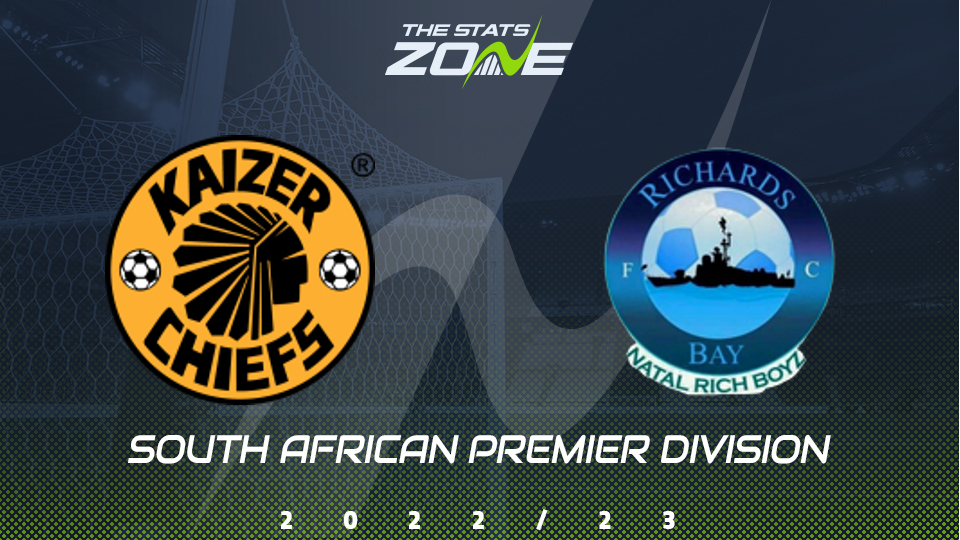 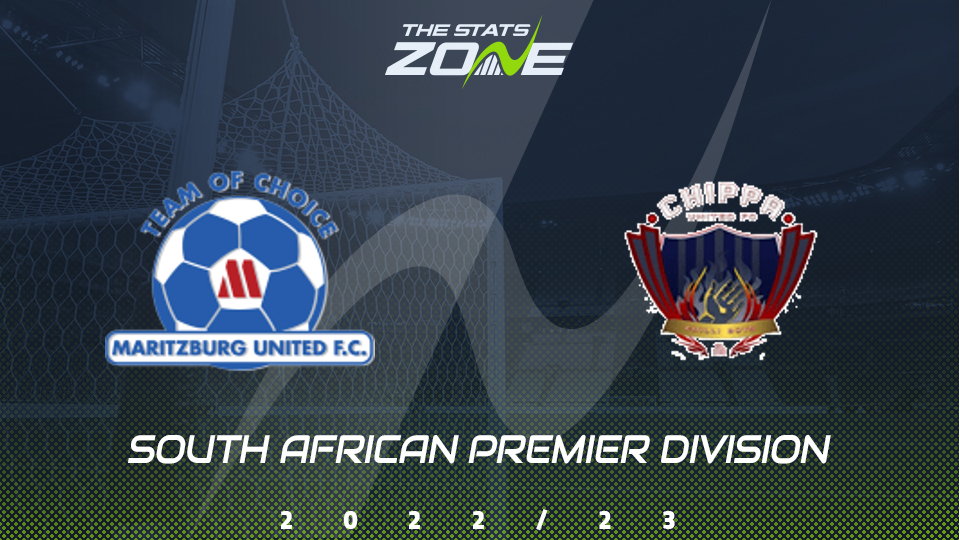 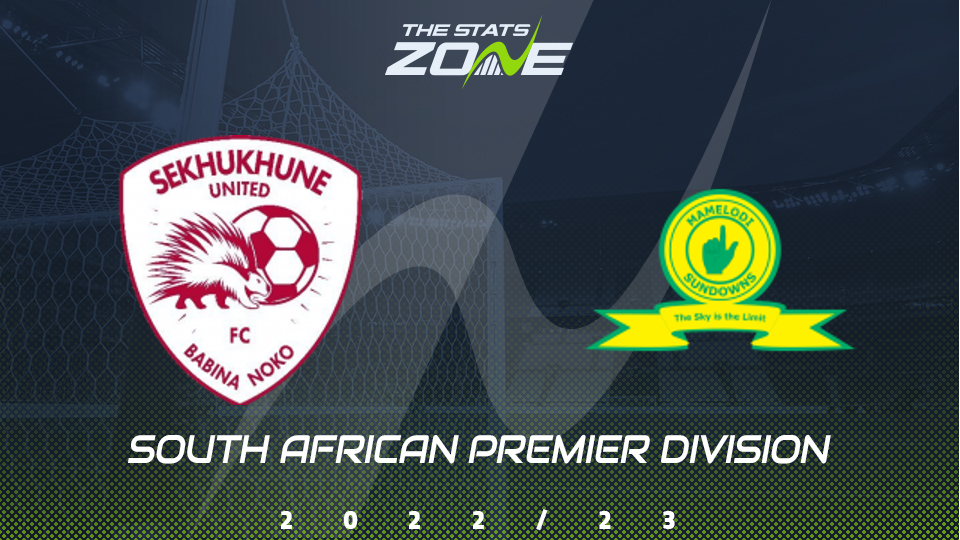