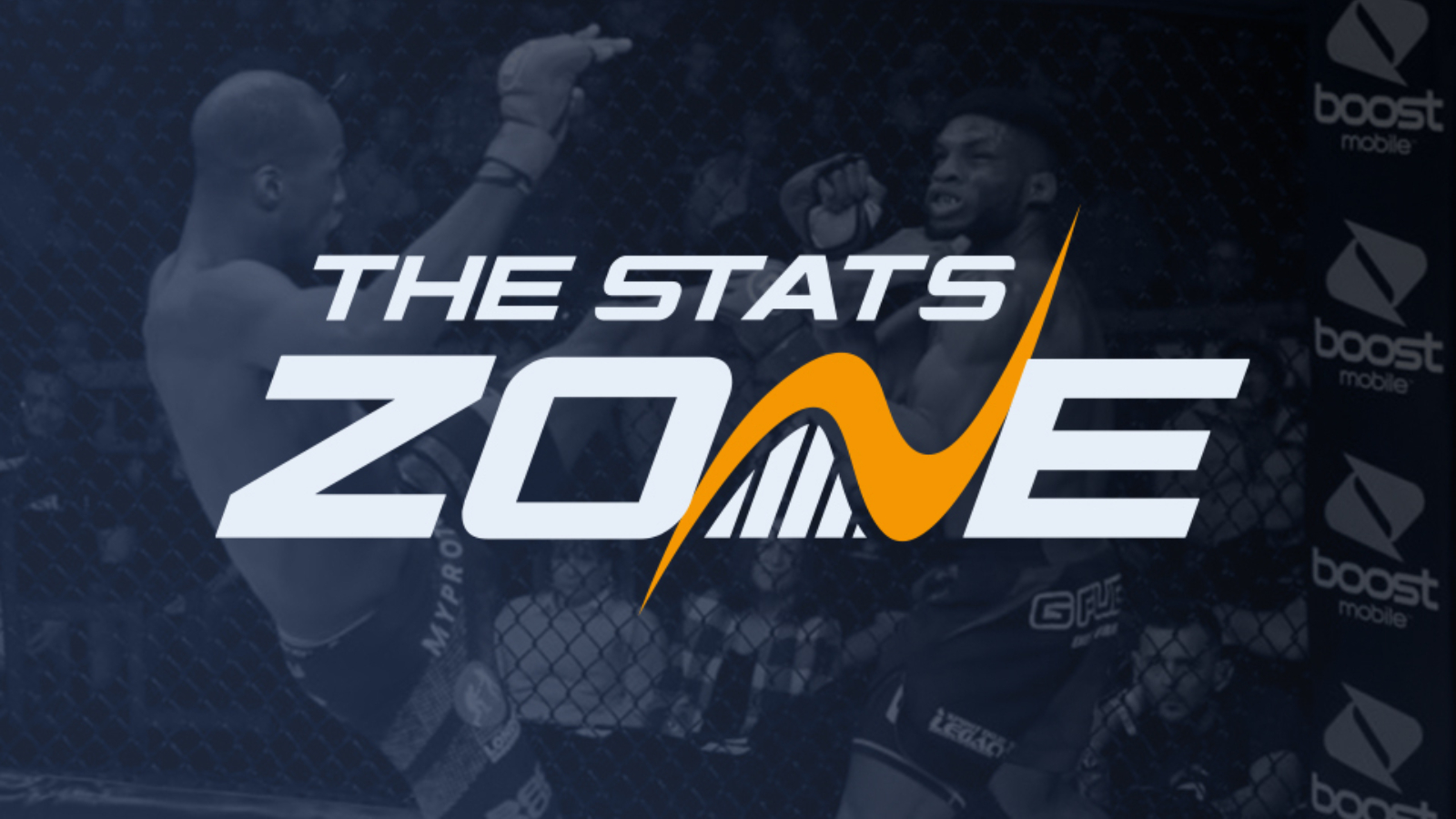 Jailton Almeida (17-2) returns and is still at heavyweight for some reason. 2022 was quite the year for him making all three of his UFC appearances so far. He kicked off his campaign in his natural weight class at light heavyweight dispatching Danilo Marques with a first round TKO. He then fought the 265 lb Parker Porter making quick work of him with a submission and followed that up with another first round rear-naked choke over Anton Turkalj which extended his winning streak to 12.

This match-up is third time lucky after Shamil Abdurakhimov (20-7) had to pull out of UFC 279 and UFC 280 with Visa issues. That has only extended the time since his last win which was back in April 2019. It was an impressive one to be fair TKOing Marcin Tybura. However, he has only fought three times since getting knocked out each time. They were all vicious finishes by – Curtis Blaydes (2019), Chris Daukaus (2021) and Sergei Pavlovich (2022).

Almeida could be in the light heavyweight top 10 by now but he is being fed another unexciting heavyweight match-up. Abdurakhimov is a powerful wrestler and seasoned kickboxer with a couple impressive wins, but he has hit a ceiling and only declining.

Three knockouts in a row is not the best preparation for someone like Almeida who will have a significant speed advantage and knockout power. That will be more threatening as Abdurakhimov will be waiting for the takedown attempt.

Expect Almeida to set up his takedowns, most likely with a front kick. The Russian will put up a fight, but Almeida’s grappling is at such a level, he should be able to drag the fight to the ground and find a submission with ease. He has the technique and as we saw in the Porter fight, he also has the power to have his way with Abdurakhimov.