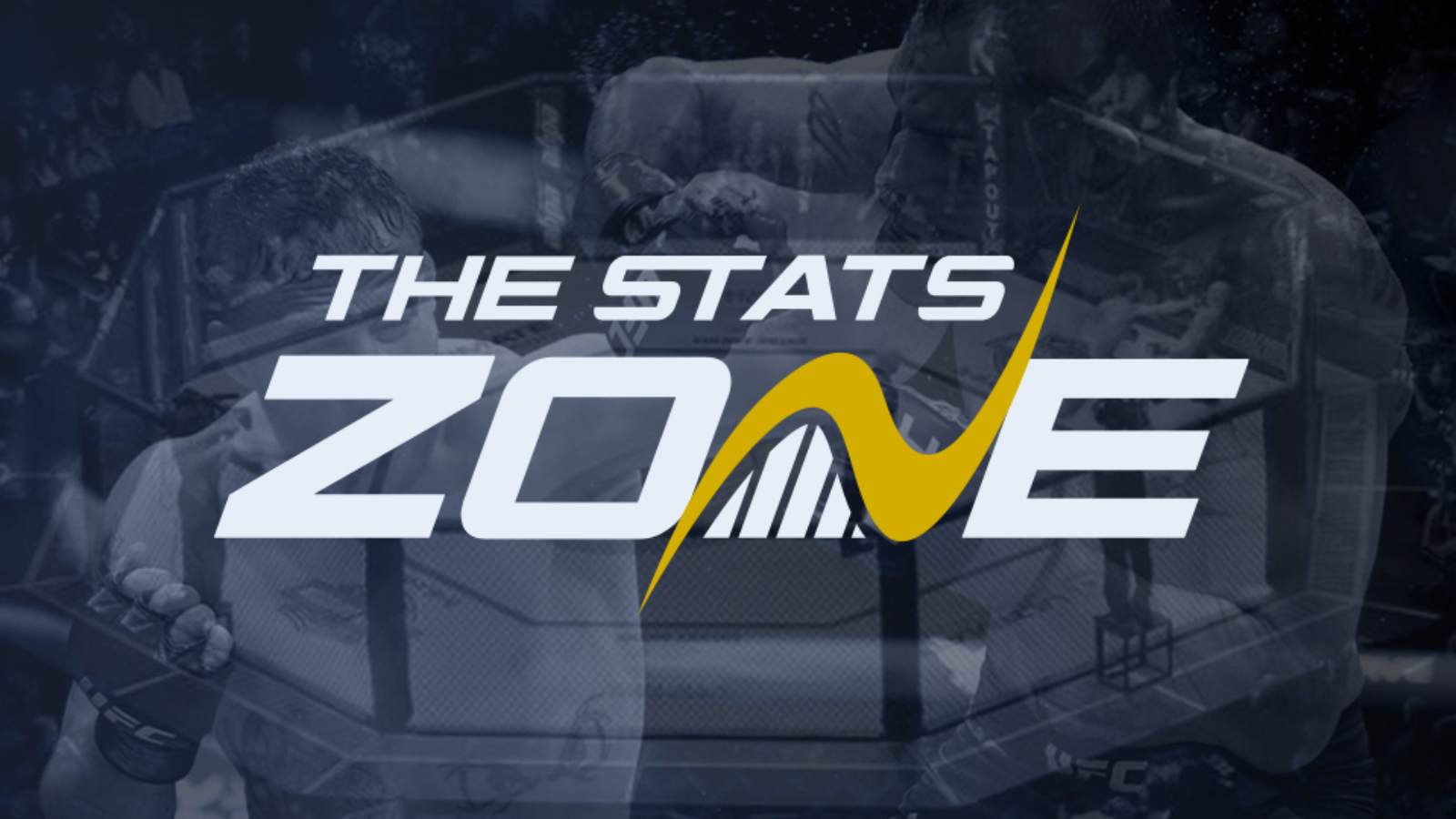 Davey Grant (13-6) is coming off two losses, but they were both to two bantamweights we can see fighting for the title in the future. He rematched Marlon Vera (2021) losing a unanimous decision, but that does not look like a bad performance considering Vera is well on his way to a title shot. Grant then took on Adrian Yanez (2021) who is at the start of his UFC career but got all the makings of a future contender and the Brit took him to a split decision. Those losses snapped a three-fight win streak that included knockouts over Martin Day (2020) and Jonathan Martinez (2021) and now he would love to pick that form back up.

Louis Smolka (17-8) has been incredibly inconsistent in the UFC. After losing four in a row and getting cut, he returned to the big time in 2018 and submitted Su Mudaerji up at bantamweight. However, he then got submitted by Matt Schnell (2019), knocked out Ryan McDonald (2019), got submitted again by Casey Kenney (2020) responded with another TKO over Jose Alberto Quinonez (2020) but is coming off another first round finish getting sparked out cold by Vince Morales (2021).

Smolka has a lot of skill, but he is 8-8 in the UFC now and just got knocked out which is a worry taking on someone with the power of Grant. The Brit has devastating hooks, countering with venom and he will only need one hit to turn the lights off.

Expect Grant to start with a furious pace, throwing flashy kicks and combinations. If the fight goes to the floor, Smolka will be confident, but Grant is also slick on the mat and should have too much for Smolka everywhere here and we are backing him to land his combinations and end the fight with one a clean hook.