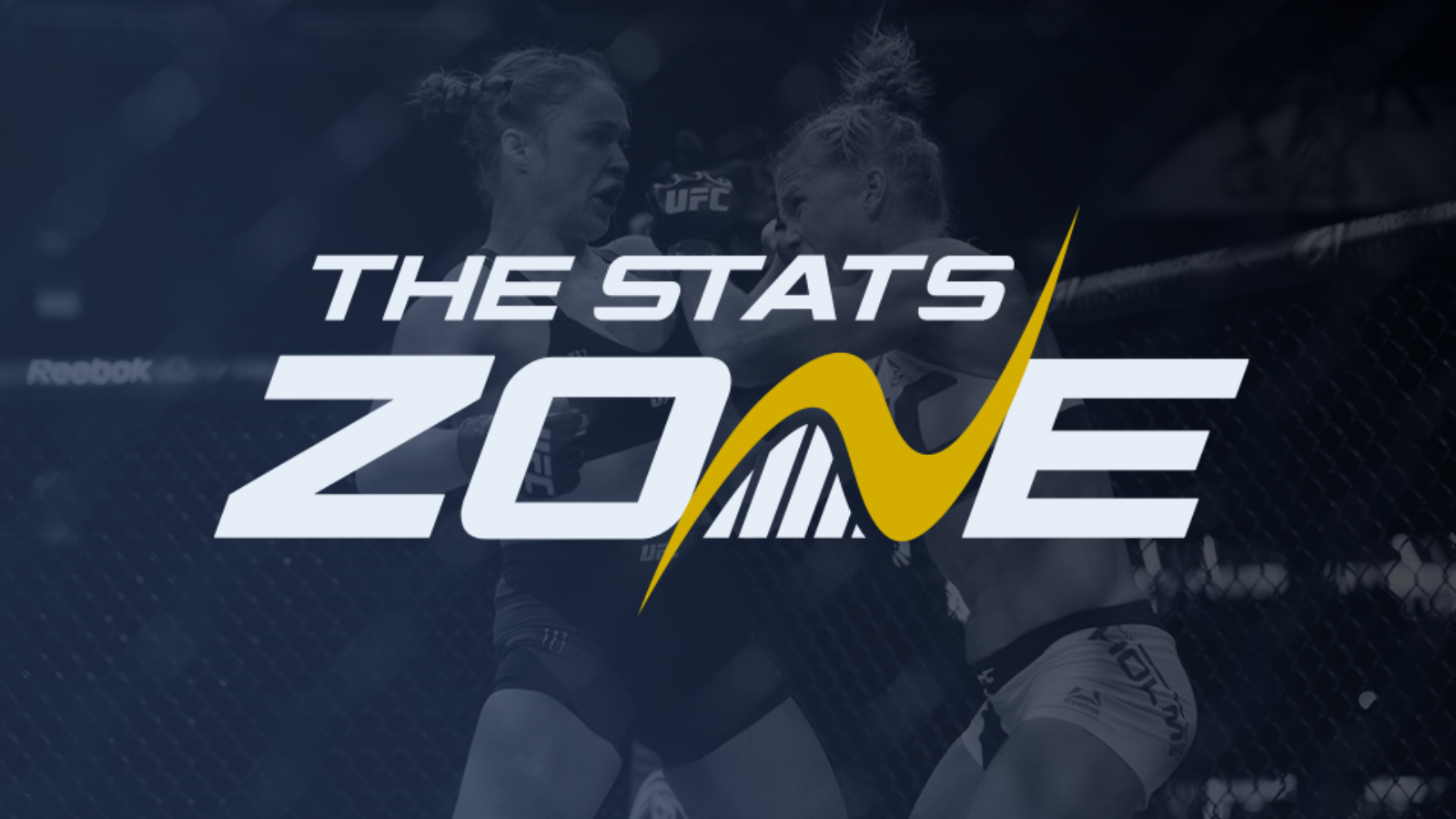 What channel is UFC Paris on? BT Sport 3

Where can I stream UFC Paris? BT Sport subscribers can stream the fight online via the BT Sport website

Alessio Di Chirico (13-6) is still clinging onto to his UFC career. He lost three unanimous decisions on the bounce to Kevin Holland (2019), Makhmud Muradov (2019) and Zak Cummings (2020). He was then seemingly fed to Joaquin Buckley (2021) who was coming off two spectacular knockouts, but the Italian gave him a taste of his own medicine with a beautiful head kick. However, that medicine was then passed back by Abdul Razak Alhassan (2021) who flattened him with a thunderous head kick to hit his UFC record down to 4-6.

He takes on Roman Kopylov (8-2) whose place on the roster is also unsafe. He came in hot to the UFC with seven knockouts in a row. He met Karl Roberson (2019) for his debut and suffered his first loss getting submitted in the third round. We did not see him for over two years, but it was groundhog day getting submitted again in the third round this time by Albert Duraev (2021).

If the Fight Night Global Kopylov turns up, we will see fireworks. He will be grateful Di Chirico is not an out-an-out grappler, however, he is still has the skills to expose the holes in his game.

The Italian is very experienced and well-rounded. He will back himself on the feet but expect him to resort to his grappling especially as he is under a lot of pressure here. He will try and clinch up and wear the Russian down while impressing the judges with control time.

Kopylov has good takedown defence but he will be desperate to create some space to unleash his hands and kicks from range. He will have to be patient as Di Chirico has great defence on the feet and will be fully aware of his path to victory.

This will be a battle between Koylov’s boxing and Di Chirico’s strategy. If the Italian mixes in takedowns and clinch work well, he can frustrate Kopylov and grind out a decision. However, any lapses will create an opening for the Russian to uncork his power. We are leaning towards Di Chirico, but this is one to stay clear of from a betting point of view.