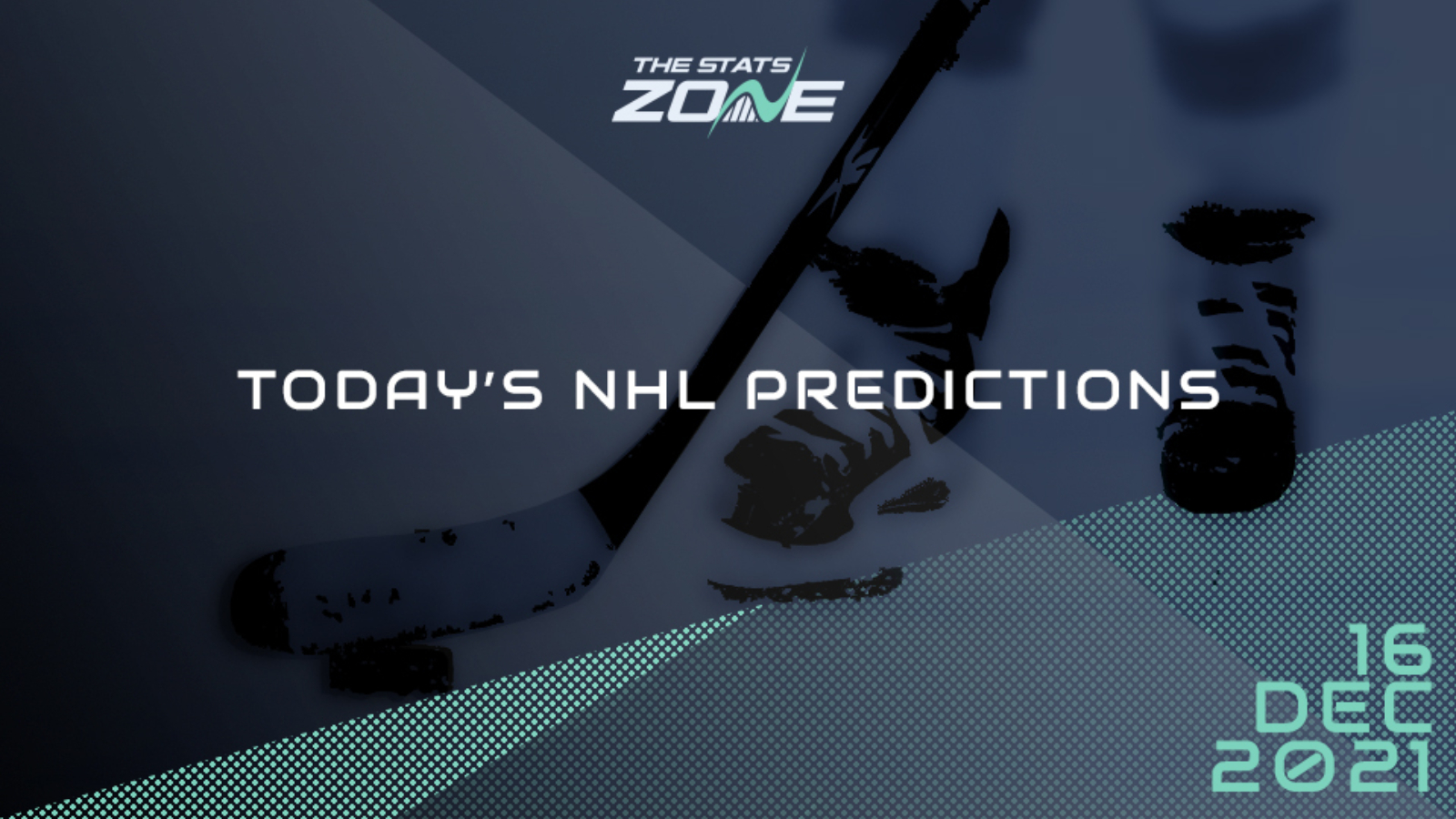 Montreal Canadiens dreadful run of form continued with a seventh straight loss in their most recent contest with Pittsburgh Penguins. They have also lost their last four on home ice and that spells trouble for them as they host Philadelphia Flyers. The road team made it three wins in a row thank to a big win over New Jersey Devils and having averaged five goals per game across those wins, they can capitalise on the defensive woes of the home team to come out on top.

New Jersey Devils suffered a seventh loss in their last eight matches as they went down to Philadelphia Flyers last time out. It was a big defeat for the Devils, conceding six times and only scoring once in return and the pressure is mounting as they return to home ice to host the Vegas Golden Knights. The road team have won five of their last six games and having beaten the Devils in their past three matchups, the Golden Knights are favoured once again.