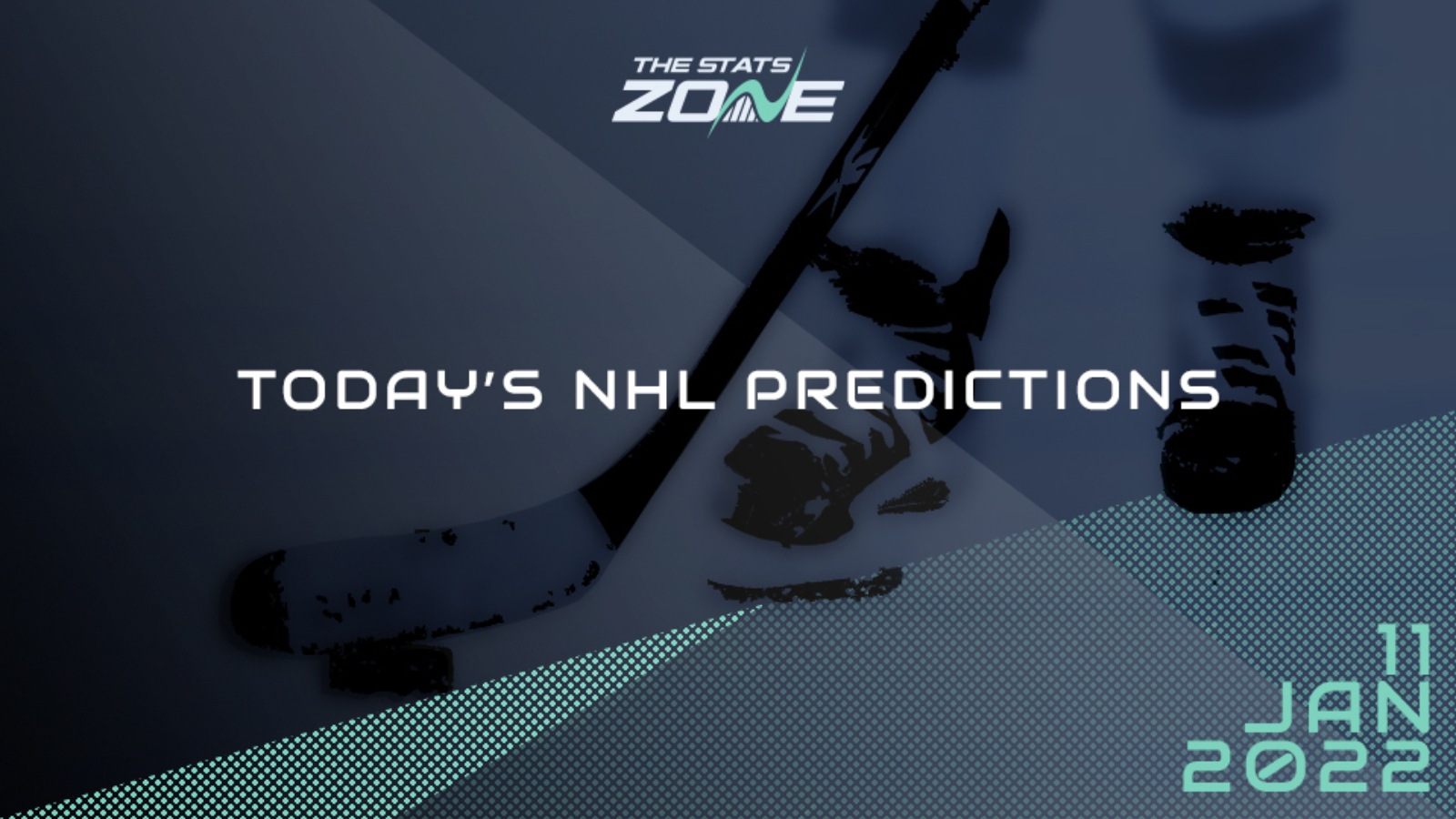 Both of these teams are lacking form having produced some underwhelming performances of late but there is an angle to be had owing to their head-to-head record. Chicago Blackhawks have won their past five matchups against Columbus Blue Jackets and while it is worth proceeding with caution owing to their recent form, the Blackhawks are favoured to prevail.

Pittsburgh Penguins’ long winning streak was ended by Dallas Stars last time out but they will believe that they can produce an immediate response in this clash with Anaheim Ducks. The Penguins had won ten straight prior to that defeat but with the Ducks winning just two of their last seven, as well as three of the past four matchups with the Penguins, the road team can get back to winning ways.