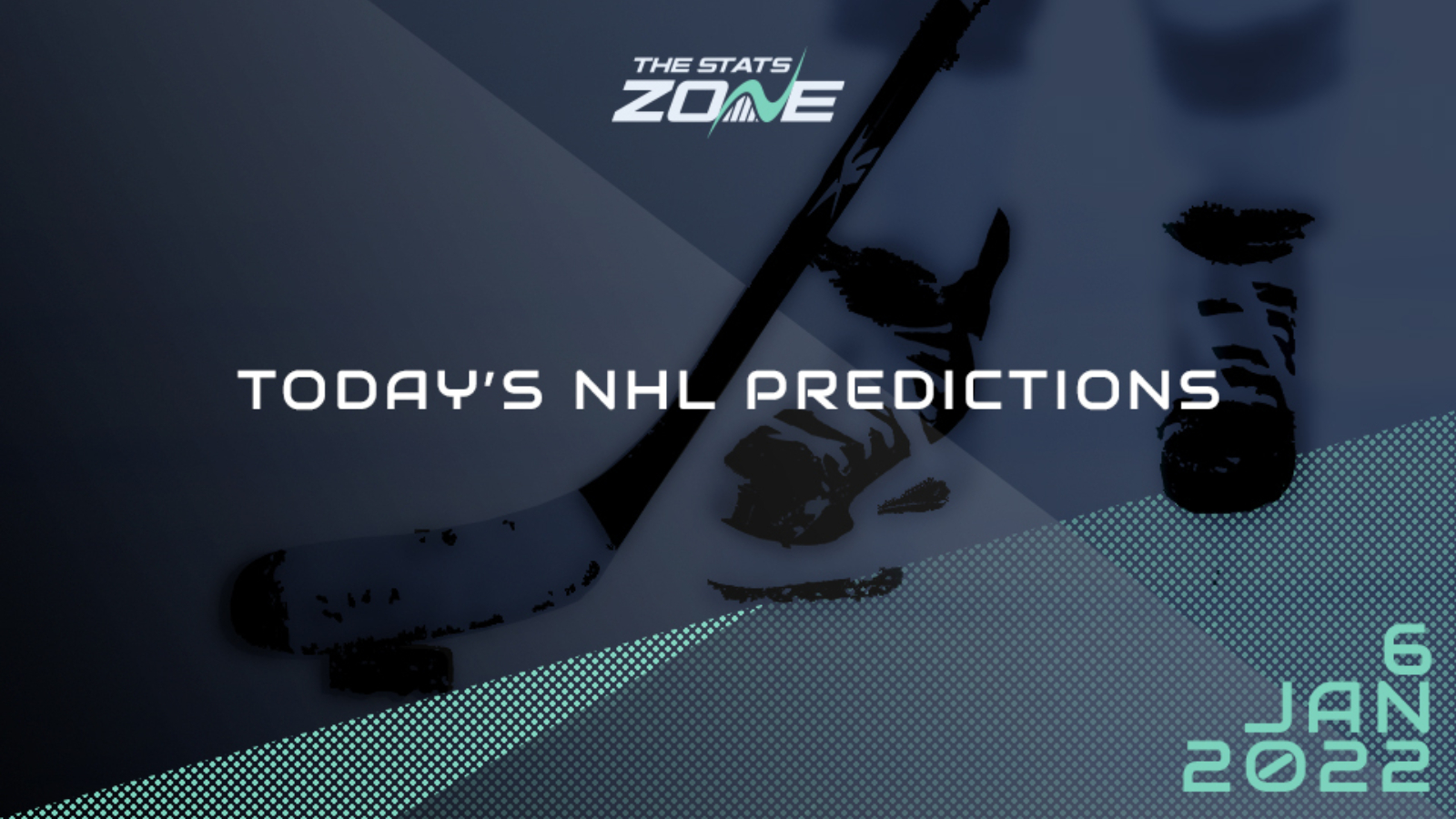 These two teams are trending in opposite directions and it could be evident in this matchup. Boston Bruins have won all three games since their raft of postponed games while Minnesota Wild have now lost their last five. The Wild’s defensive woes are evident having allowed at least six goals in three of those five losses and having also lost the past six matchups between the two teams, the road team have it all to do to avoid yet another defeat in this one.

New Jersey Devils and Columbus Blue Jackets have both been involved in numerous high-scoring clashes of late and that trend is fancied to continue here. All ten of the Devils’ last ten matchups have produced at least five goals while the same can be said of the last six games for the Blue Jackets so expect that total to be surpassed again in this one.

Pittsburgh Penguins have been able to carry on where they left off after their COVID-19 enforced break and their winning streak now stands at eight games. Four of those successes have occurred on the road and now facing a Philadelphia Flyers team with three straight losses to their name, the Penguins are favoured to continue their excellent run of form.