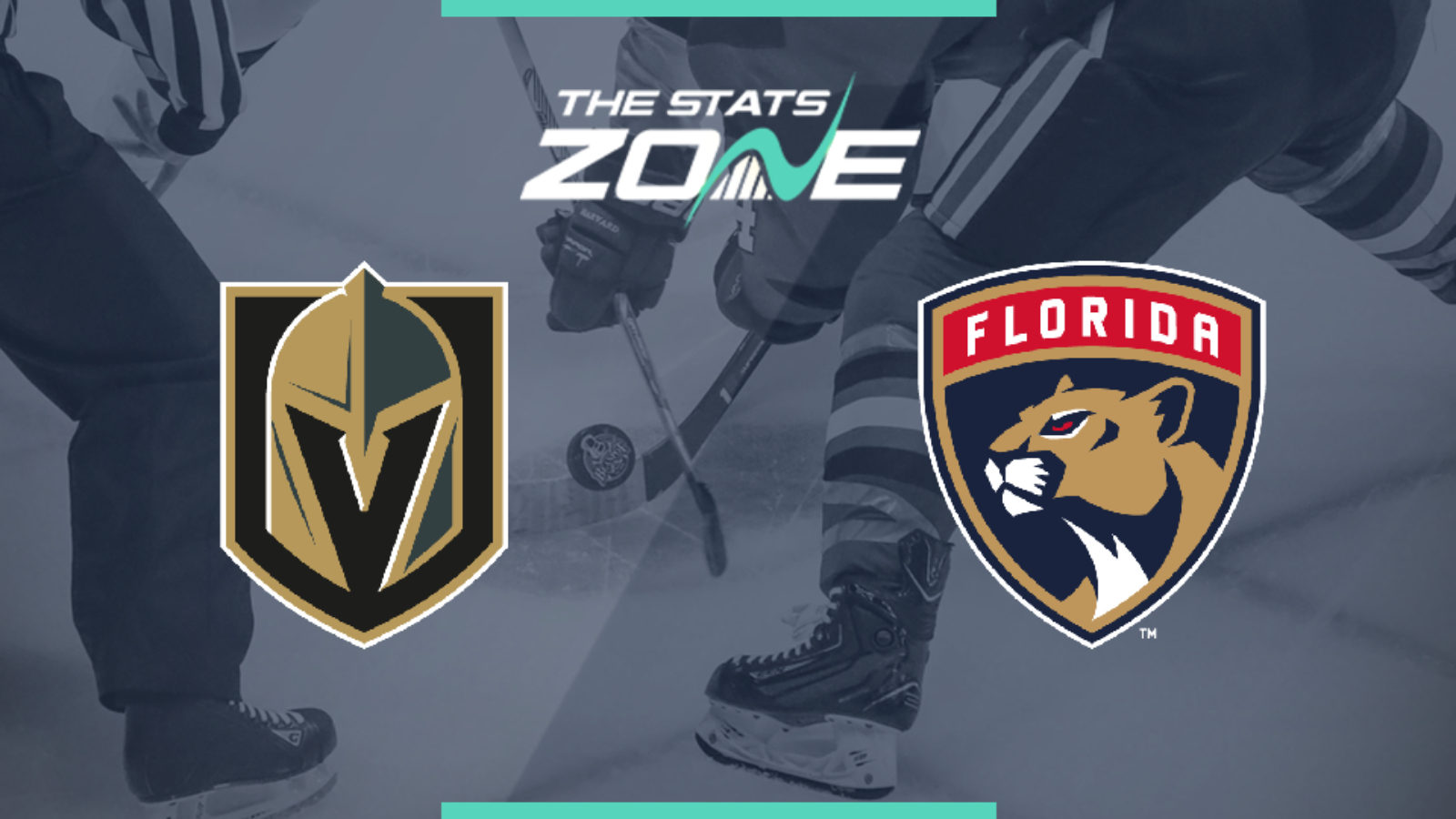 Where can I stream Vegas Golden Knights @ Florida Panthers? Premier Sport subscribers can stream this match live via Premier Player

Where can I get tickets for Vegas Golden Knights @ Florida Panthers? https://www.nhl.com/tickets

What was the outcome in the last meeting? Vegas Golden Knights 6 – 5 Florida Panthers

The Panthers have the better form in terms of both teams' recent five-game form and they also have the home-ice advantage where they have won four of their last five, including three straight contests. Meanwhile, Vegas have dropped three of their last five away outings while posting a 10-3-4-11 record away from the T-Mobile Arena. All things considered, the home/away splits seem to be decisive here and this looks like a long trip for an away loss.