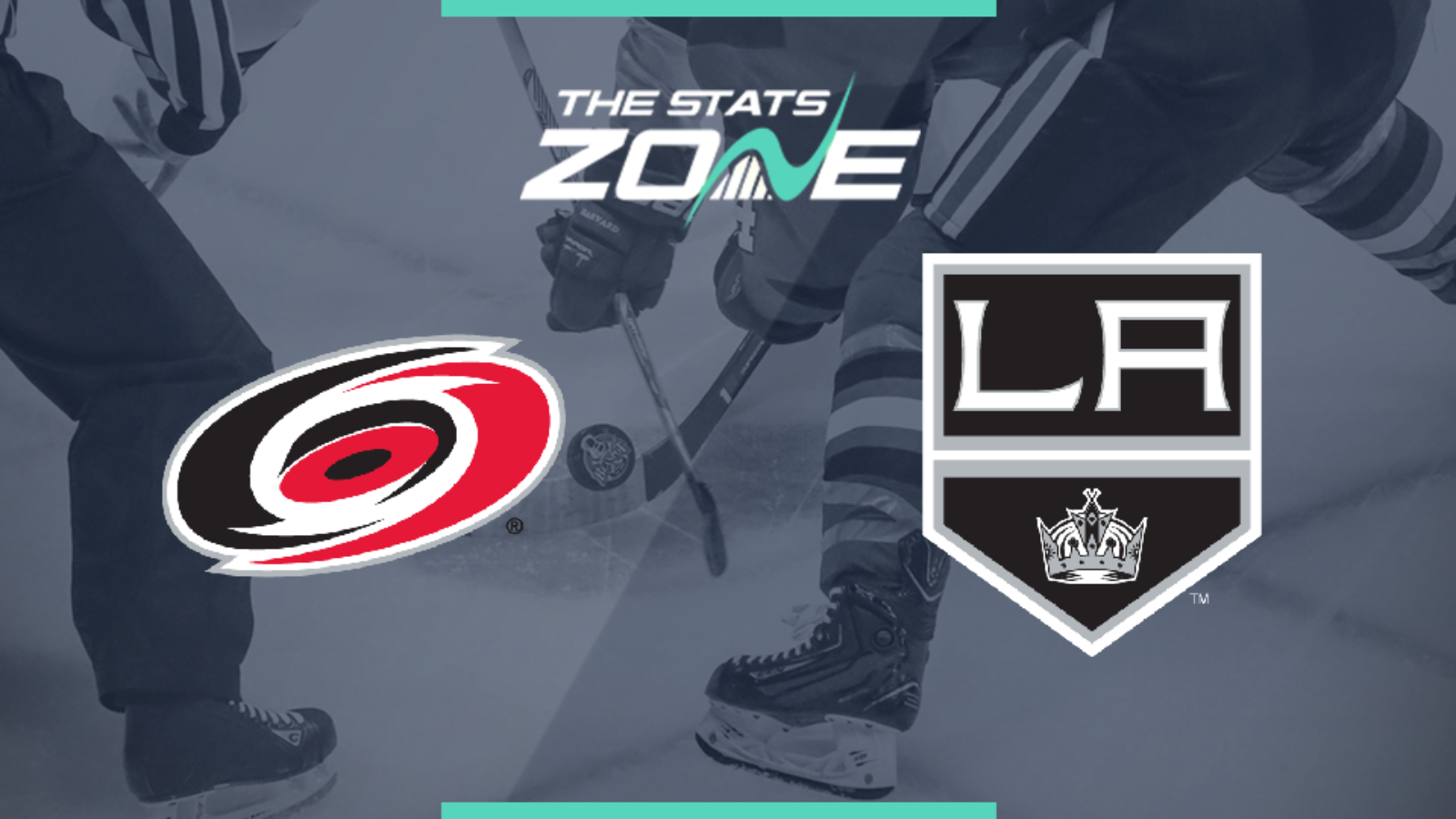 Where can I stream Carolina Hurricanes @ Los Angeles Kings? Premier Sport subscribers can stream this match live via Premier Player

Where can I get tickets for Carolina Hurricanes @ Los Angeles Kings? https://www.nhl.com/tickets

What was the outcome in the last meeting? Los Angeles Kings 1-6 Carolina Hurricanes

Carolina Hurricanes finally lost their perfect record, with five straight wins as much as they could manage before falling to defeat against Columbus Blue Jackets. They will attempt to get back to winning ways as they head to Los Angeles to face the Kings who have struggled for consistency so far this season. They were second best once again as they fell to a third loss of the season against Vegas Golden Knights and they may struggle in this one too with the Hurricanes able to come out on top.