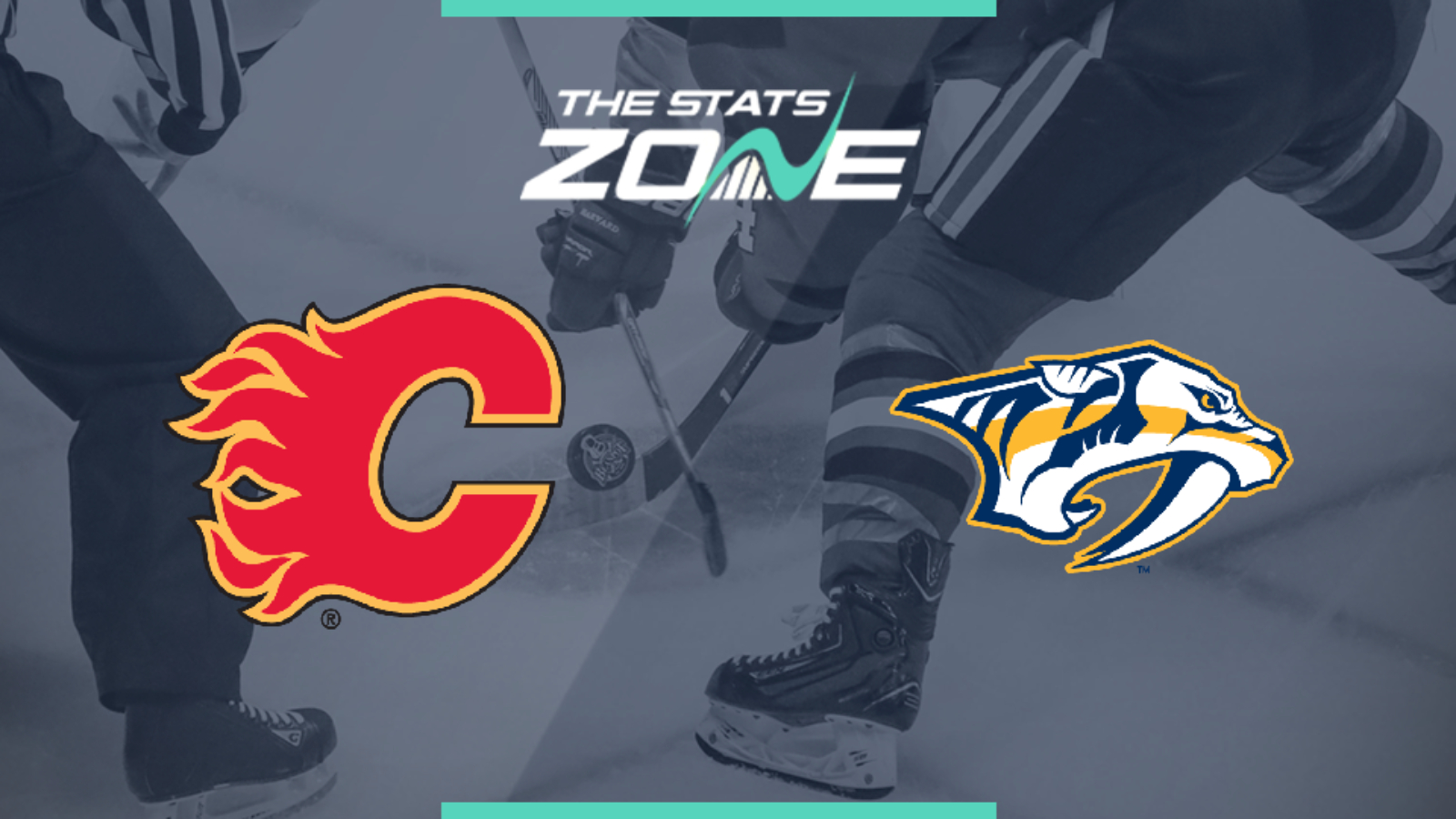 Where can I stream Calgary Flames @ Nashville Predators? Premier Sport subscribers can stream this match live via Premier Player

Where can I get tickets for Calgary Flames @ Nashville Predators? https://www.nhl.com/tickets

What was the outcome in the last meeting? Nashville Predators 2-5 Calgary Flames

Only New York Islanders possess a longer current winning streak than the Nashville Predators and they will hope to make it five victories in a row as they host struggling Calgary Flames. The Flames are 2-5-1 away from home and have lost both of their games on this current road trip. This trip to Nashville does not bode well for them and the third-highest scorers in the NHL can pile on the misery for the visiting team with their fifth straight win here.